Sixteen women have developed a rare form of cancer from breast implants, prompting authorities to issue an urgent health warning. 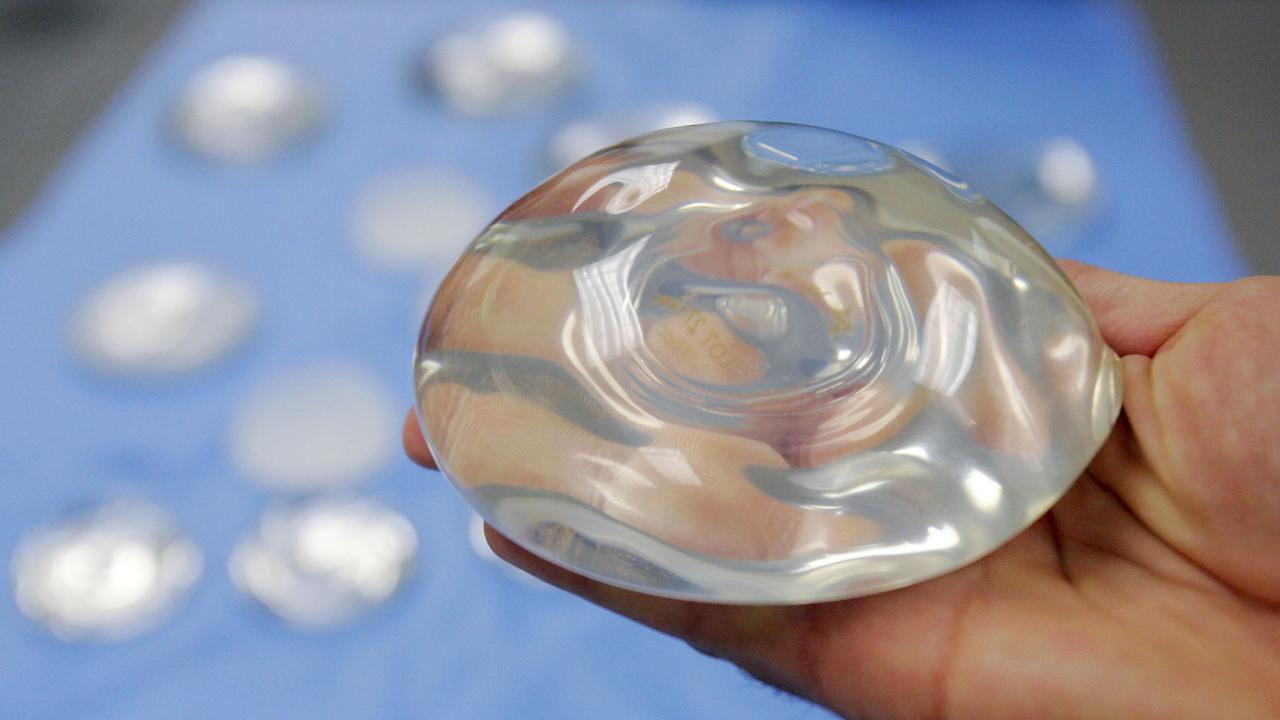 BIA-ALCL is not a form of breast cancer as the cells typically grow in the fluid and scar tissue around the implant. (AAP Image)

MELBOURNE, Australia — Health authorities are warning Australian women from Victoria to be on alert for symptoms after 16 developed a rare form of cancer from breast implants.

The cases of breast implant-associated anaplastic large cell lymphoma (BIA-ALCL) have been linked to the use of “textured” implants in cosmetic and clinical surgeries as far back as 2004.

BIA-ALCL is extremely rare, with Australia’s medical devices regulator the Therapeutic Goods Administration only aware of about 76 cases nationally.

The risk for women ranges from one in 1000 and one in 10,000, although is about 23 times greater for those who received the highly textured implants instead of the smoother types.

Some 5000 to 6000 breast implant or breast reconstruction procedures take place in Victoria each year, and in the past 15 years, most have involved textured implants.

It means tens of thousands of Victorian women are in the BIA-ALCL risk category, with officials now urging them to regularly check their breasts. Possible symptoms include pain in the breast, a rash on the breast, or a lump in the breast, armpit, and elsewhere.

“While the chance of developing this rare form of cancer is low, it is important Victorians who have undergone breast implant or breast reconstructive surgery monitor for early symptoms,” Health Minister Martin Foley said on May 10.

“Anyone considered breast implants should talk to their surgeon about the associated risks and which implants are considered safer.”

BIA-ALCL is not a form of breast cancer as the cells typically grow in the fluid and scar tissue around the implant. It can take anywhere from three to 14 years for the disease to rear its head, with an average diagnosis coming eight years after the surgery.

The Therapeutic Goods Association first raised concerns about the rare form of lymphoma in September 2019, suspending a number of implants and tissue expanders.

If detected early, it said most cases can be “cured” by surgery to remove the implant and surrounding capsule.

But the removal of implants is not recommended for asymptomatic patients as the surgery-associated risks may be greater than that of developing BIA-ALCL.

The clinician fact sheet notes the Australian Breast Device Registry may offer general practitioners, surgeons and specialists a pathway to confirm if patients have smooth or textured implants.

Safer Care Victoria also plans to set up a time-limited helpline ahead of an expected influx of BIA-ALCL-related calls.

In the meantime, the state government advises anyone with concerns or questions to contact the Victorian patient line.