The federal budget is expected to pour billions of dollars into aged care and mental health to pump more funding into the sectors.
By Matt Coughlan May 11, 2021
Facebook
Twitter
Linkedin
Email 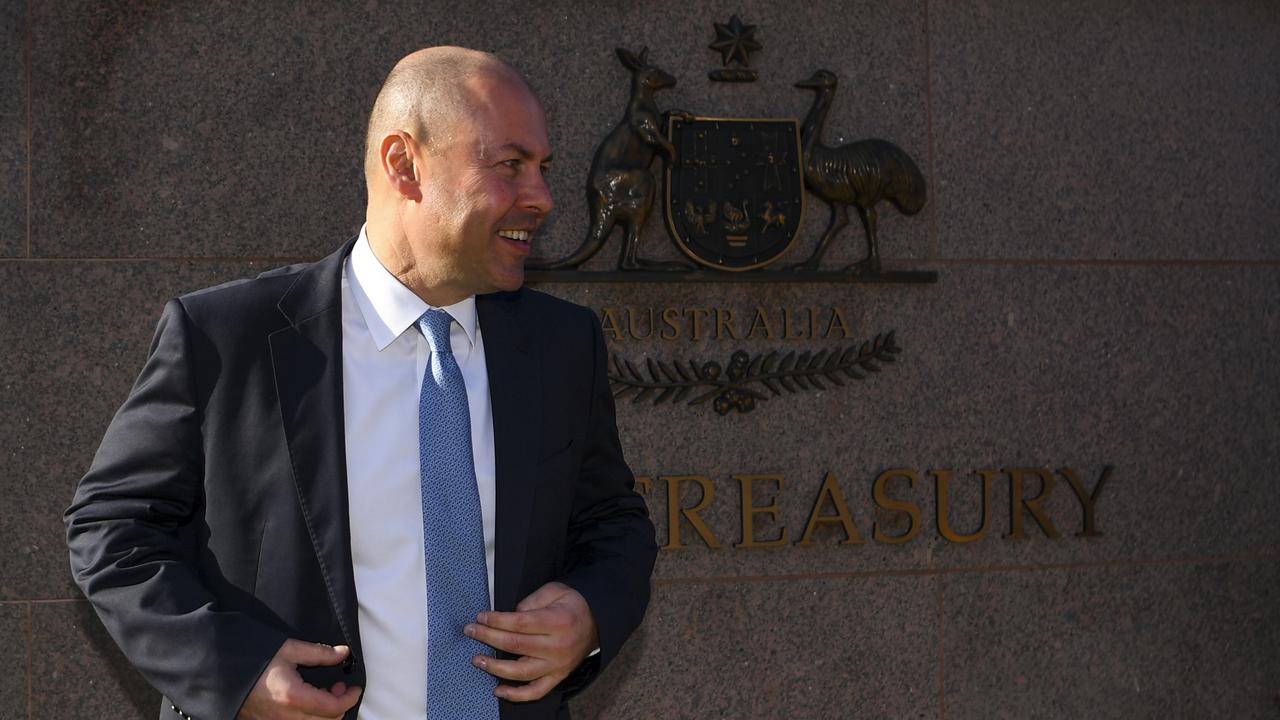 CANBERRA, Australia — Australia’s mental health and aged care systems will receive record funding in the federal budget with billions of dollars set to be spent on the ailing sectors.

But experts have warned the packages may only begin to claw background after years of funding shortfalls.

Treasurer Josh Frydenberg will hand down his third budget on May 11 with major spending expected across government services.

“We need to be able to intervene a lot earlier in illness, in the episode, and in life,” she told in an interview on a famous radio station.

“No governments anywhere in the world have understood the scale of the issue,” he told.

Hunt said it would be a fundamental line in the sand after a damning royal commission report called for radical changes across the troubled system.

Building a better-paid workforce and boosting training are set to be key targets of the package.

Job creation and driving economic confidence are also in sharp focus for the coalition. Frydenberg is expected to announce an AU$1 billion ($0.78 billion) extension of the JobTrainer program, which offers free or low-fee courses to young and unemployed people.

It comes as the government prepares to dump a hiring credit for people under 35 which supported just 1100 of the 450,000 jobs it was supposed to.

He said the coalition was pushing the nation’s debt towards AU$1 trillion ($0.78 trillion) but lacked an economic plan.

“Every dollar they spend is borrowed money, and yet they have spent it on sports rorts, community safety rorts, companies using JobKeeper then paying huge executive bonuses,” Albanese told a caucus meeting.