Boost Of $51 Million To Country Bulk Bill Rebates In Australia 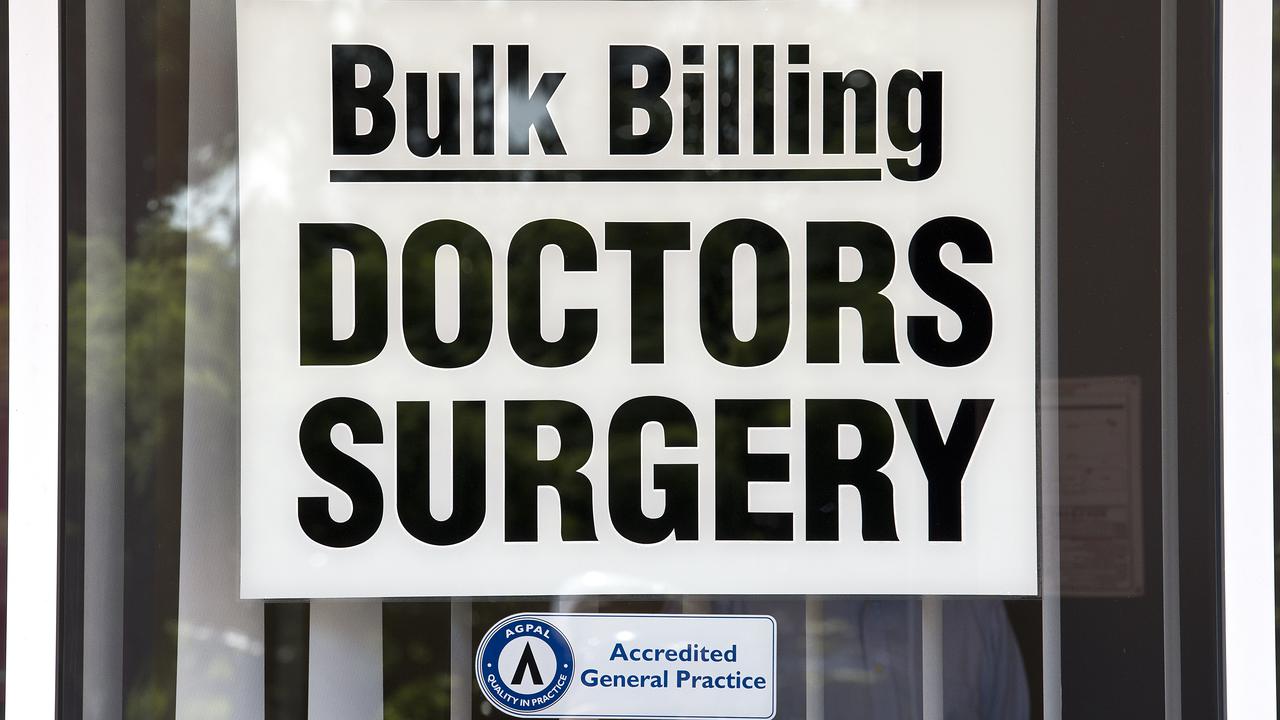 General Practitioners will get extra Medicare payments up to AU$12.35 per consult if their clinic is in a rural area. (Dave Hunt/AAP Image)

“This is going to be a real game-changer for rural and remote healthcare,” Rural Doctors Association president John Hall said.

Doctors will get extra Medicare payments of up to AU$ 12.35 ($9.72) per consultation if their clinic is in a rural or remote area.

Importantly, the federal government funding differentiates large regional centers such as Newcastle and Cairns from much smaller towns, such as Orange, Shepparton and Mt Gambier.

“We’ve been calling for this change for about 20 years,” Hall says.

“A lot of programs designed to fund rural health actually include large regional towns, where you don’t get the same bang for your buck, and you’re not targeting the worst disadvantage.”

Hall says the changes will improve the finances of medical clinics, and ultimately mean better healthcare for rural and remote communities.

The statement released by the association said that “From January 2022, bulk-billed Medicare items in small regional, rural and remote towns (those classified Modified Monash Model (MMM) 3-7 locations) will be increased by 10-40% of the current bulk-billing incentive rate.

More than 12,000 rural and remote General practitioners will be eligible for the higher bulk billing incentive as per the new guidelines released.

Coulton tweeted “Boosting bulk billing in the bush! The Federal Budget will have AU$ 65 million ($51 million for scaled increases to the rural bulk billing incentive in rural & remote areas (MM3-7) based on remoteness – recognizing the challenges of rural practice.”

Average bulk-billing rates are higher than 80 percent in many regional, rural, and remote areas, but the government says there are even more clinics that could offer bulk billing and hence the initiative has been started.

Clinics outside the big cities currently get 150 percent of the base rebate amount.

This amount will increase on a sliding scale based on remoteness, with locations classed as “very remote” to receive 190 percent of the base rebate.