Judith Collins, the leader of the New Zealand National party, says she is unconcerned about a former leader's forthcoming memoirs
By Ben McKay May 11, 2021
Facebook
Twitter
Linkedin
Email 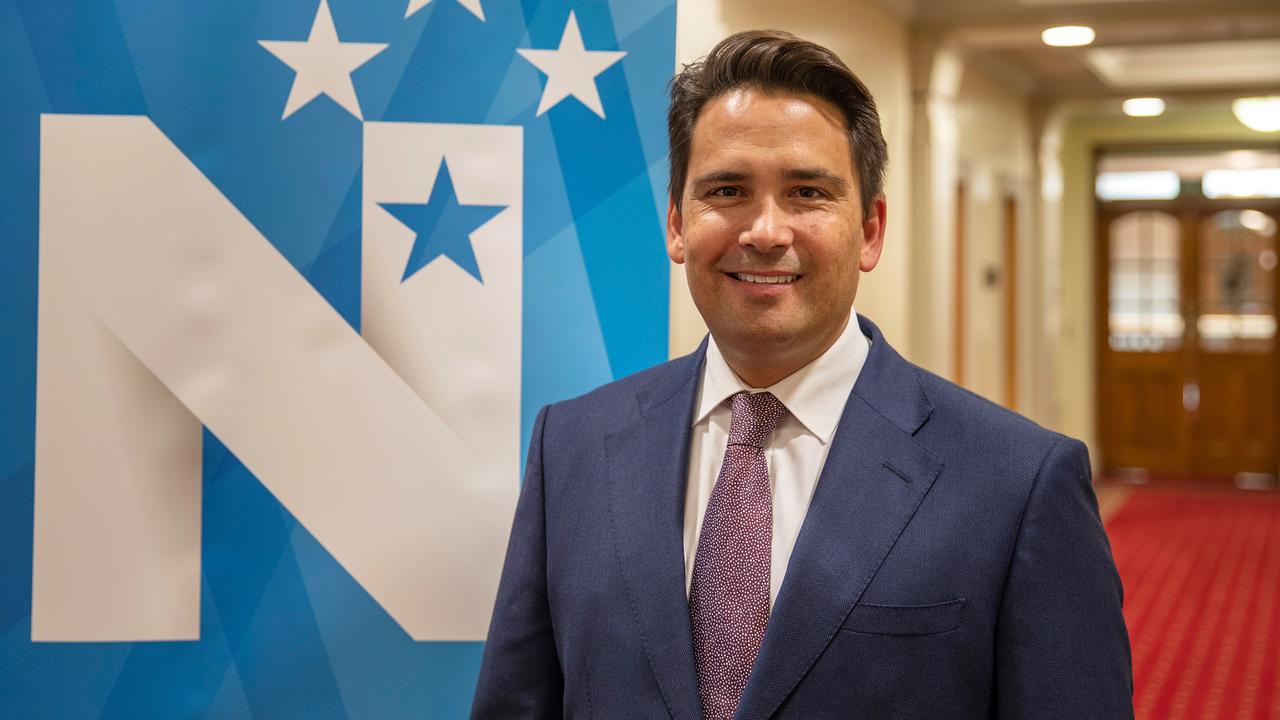 In “National Identity”, out in August, Bridges promises to share an “open, honest and at times intensely personal memoir about race, fatherhood, marriage, masculinity, fitting in and the things that shape our national character”.

What it’s not about, he says, is politics.

The front cover promises it is “not a political memoir”, instead offering “confessions of an outsider”.

On the face of it, Bridges is the consummate political insider.

He was first elected to parliament at age 32, served as a cabinet minister at 38, and rose to lead New Zealand’s dominant conservative political party in 2018 after Jacinda Ardern’s election.

However, that’s only one side to Bridges’ story.

He grew up as the youngest of six children in a modest West Auckland family and remains the only Maori to lead a major political party.

“I put my heart and soul into this book. I’m really excited and I hope New Zealanders will really enjoy it,” he said.

Bridges tweeted “I’m excited to share with you about my new book, National Identity. An open, honest and at times intensely personal memoir about race, fatherhood, marriage, masculinity, fitting in, and the things that shape our national character. Out in bookstores 18 August.”

Bridges led National for just over two years, leading Labor in the polls before the onset of Covid-19.

The pandemic produced an almighty spike for Ardern’s popularity and saw Bridges lose his position to Todd Muller after failing to negotiate the tricky politics of Covid-19.

The book invites obvious comparison with Judith Collins, who in July last year published her own memoirs, “Pull No Punches”, and was elected leader within a fortnight after Muller suffered debilitating mental health.

Bridges has denied wanting to be an opposition leader again, calling it “the worst job in the world”.

“This isn’t a book you’d write if you wanted to be the leader … there’s stuff that’s absolutely against my interest,” he said.

But the leadership question won’t disappear given Collins’ poor popularity in the top job.

Collins led National to their worst election result in two decades in last October’s election and is yet to increase the party’s popularity above its rock-bottom levels.

The 62-year-old says she’s not worried about a leadership push — or Bridges’ book outselling her own.

“My book has already been number one for six weeks in a row,” she laughed.

“It’s excellent that we have a caucus capable of writing books.”