Body Of Evidence: Trial Delay For Man Accused Of Killing One Woman And Branding Another

Tatooist killed a client with a plastic snowflake in her skin and mutilated another's genitals with a branding iron, court hears.
By Margaret Scheikowski May 11, 2021
Facebook
Twitter
Linkedin
Email 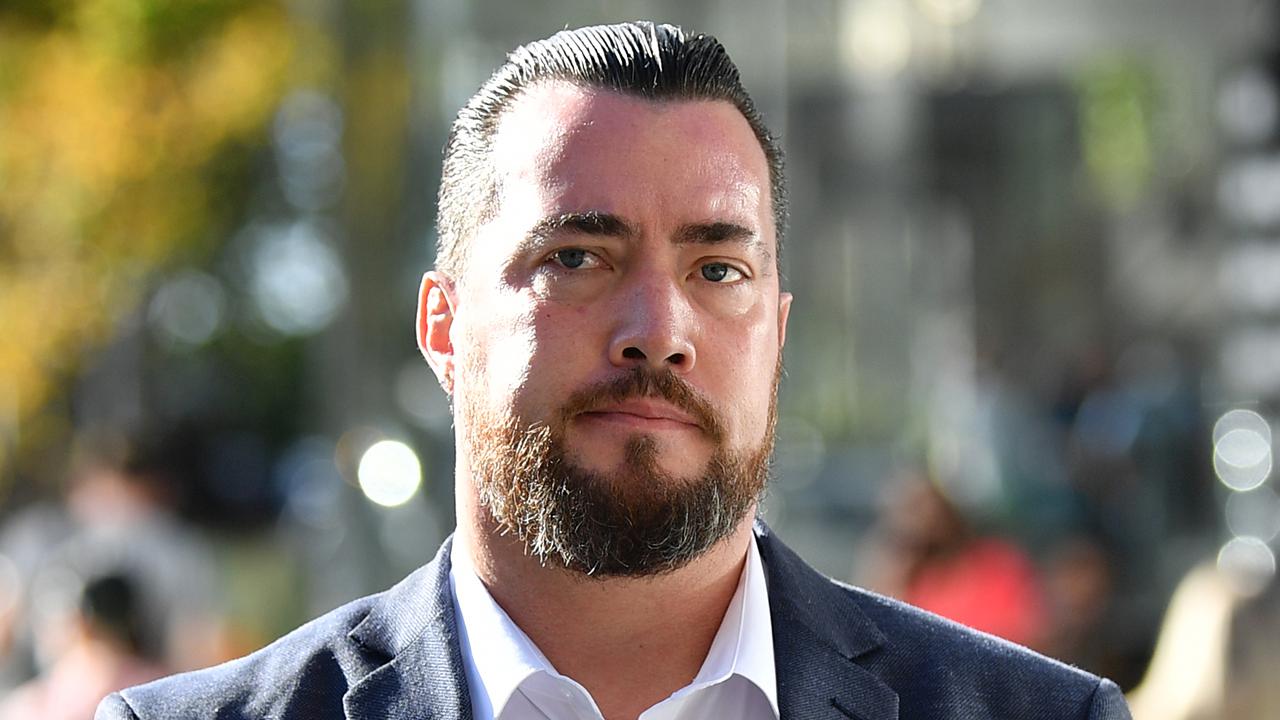 SYDNEY — A New South Wales body modifier accused of crimes — including the death of a woman after a plastic snowflake was implanted in her hand — has again delayed his trial.

The Central Coast man’s trial was due to begin in Sydney’s Downing Centre District Court before Judge Warwick Hunt without a jury. But he allowed an application by Russell’s lawyer for the trial to be vacated to enable the defense to obtain expert reports relating to the cause of the woman’s death in 2017.

He was first due to face trial in September 2020, but that date also was vacated.

Russell, who used the “modification name” Bslicedotcom on social media, is accused of implanting the snowflake under the woman’s skin, at her request, before the wound became badly infected.

He is also accused of using a branding iron to mutilate another female customer’s genitals in January 2015.

The third alleged victim visited his Erina tattoo and body modification business for a “tummy tuck” in 2016 but allegedly ended up in hospital with a five-cent-piece hole in her skin and severed stomach muscles.

In May last year, US body modifier Howard Rollins was found not guilty of assisting in the operation relating to the female genital mutilation charge.

In vacating the latest trial date, Judge Hunt acknowledged that those affected by the 2017 death and the two complainants in the other charges would be anxious to have the proceedings concluded.

But he noted Russell’s prior trial funding issues and the significance of the cause of death in the manslaughter charge.

The judge said he intended to stay with the trial and order a timetable to prepare reports and other matters before the upcoming hearing.

As per a journal named, “A class act? Social background and body modifications in Australia,” surveys show considerable variation between all Australians and young Queenslanders on body piercings.

“Young adults are by far the most likely to have piercings,” states the journal. “10 percent of young Queenslanders report having one piercing (other than earrings), while a further 9 percent have two or more, compared to 5 percent with a single body piercing and 2 percent with more than one nationally.”

“In contrast, there is little variation between the samples for tattoos. Approximately 13% of Australians have one or more tattoos, compared to 14% in the younger sample.”

“Younger people were most likely to have piercings and tattoos, a pattern that declines monotonically with age in both cases,” the journal states. “Several variables show social status effects. Former independent school students are less likely than government or Catholic students to have piercings or tattoos, and although tertiary education is not associated with body piercings, university graduates are less likely than non-graduates to have tattoos.”