A paper claims the severity and extent of the Black Summer bushfires are not the legacies of logging has been slammed by other academics.
By Tiffanie Turnbull May 11, 2021
Facebook
Twitter
Linkedin
Email 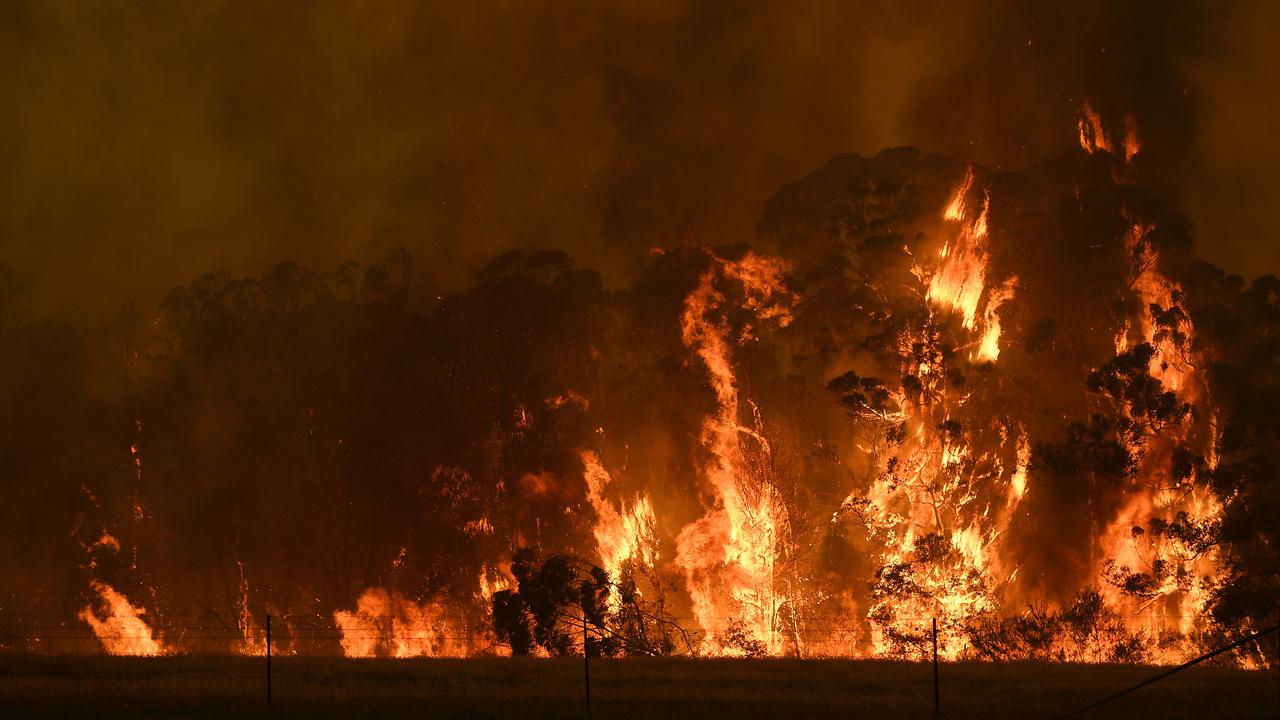 Critics say a paper downplaying the link between logging and the Black Summer fires is "misleading". (AAP Image)

PARRAMATTA, Australia — A paper that exonerates logging as a major contributor to the size and severity of the Black Summer bushfires has been slammed as “opinion” and “rather unfortunate” by other academics.

The research, funded by Australia’s New South Wales Department of Planning, Industry, and Environment, analyzed a third of the land burnt during the horror 2019-20 bushfire season and found topography was the primary indicator of how disastrous the impacts were, followed by weather.

However, it found the extent of logging in those areas in the last 25 years was much lower – between 4.5 percent and 7.8 percent – “suggesting no connection between fire severity and logging.”

“Results indicated that the extent and severity of these fires were largely determined by three years of well below-average rainfall leading to dry fuels across all vegetation types, extreme fire weather conditions, and local topography,” Bowman said.

“Recent harvest status… was universally ranked low in importance as a driver of fire severity.”

However, critics have labeled the paper misleading and confused.

Logging has been linked by previous academic studies to the severity of fires as it loads the forest floor with fuel and creates a warmer forest climate which dries that fuel out, increasing its flammability.

Factor in regrowth that creates dense canopies that are close to the ground, and you’ve got a recipe for disaster, they say.

One graph included in the report shows undisturbed forests are less likely to have suffered severe canopy damage than harvested or burnt forests, a point the paper’s writers concede at one point.

Curtin University’s Philip Zylstra said looking at how much of the severely burnt areas had been recently logged is beside the point because the argument is that logging makes more crown fires that are impossible to control and have huge effects on the final size of the fire.

Besides that, they basically disproved their own hypothesis, he says.

“They did actually show that… logged forests were about as likely to scorch on mild days as undisturbed forests were on very high fire danger days,” he said.

“Despite these problems, they still found an effect of logging on fire severity!”

“This is a rather unfortunate paper, poorly framed, badly analyzed, with the narrative actually not matching the data or the analysis.”