The distribution of preferences has begun following the Tasmanian election, with results likely to be known this week.
By Ethan James May 11, 2021
Facebook
Twitter
Linkedin
Email 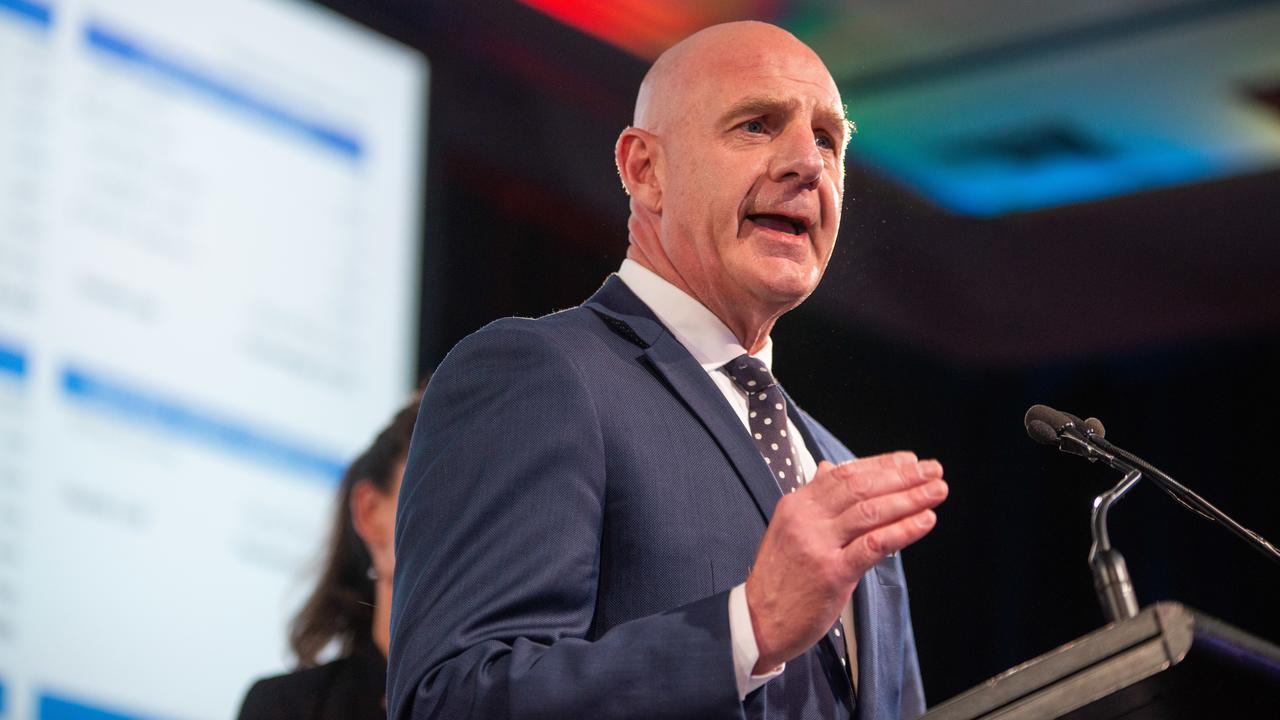 Tasmania is getting closer to finding out whether the Liberals have won a 13th seat and majority. (Chris Crerar/AAP Image)

Tasmania is nearing a final election result, with the distribution of preferences to decide whether the incumbent Liberals will govern in the majority.

The party appears likely to gain a 13th seat required for a majority in the 25-member lower house following the poll on May 1.

Distribution of preferences began on May 11 morning, with all eyes on the Hobart-based electorate of Clark where two Liberal candidates and two independents are jostling for two in-doubt seats.

Under Tasmania’s Hare-Clark voting system, five Member of Parliaments are elected in each of the state’s five electorates. 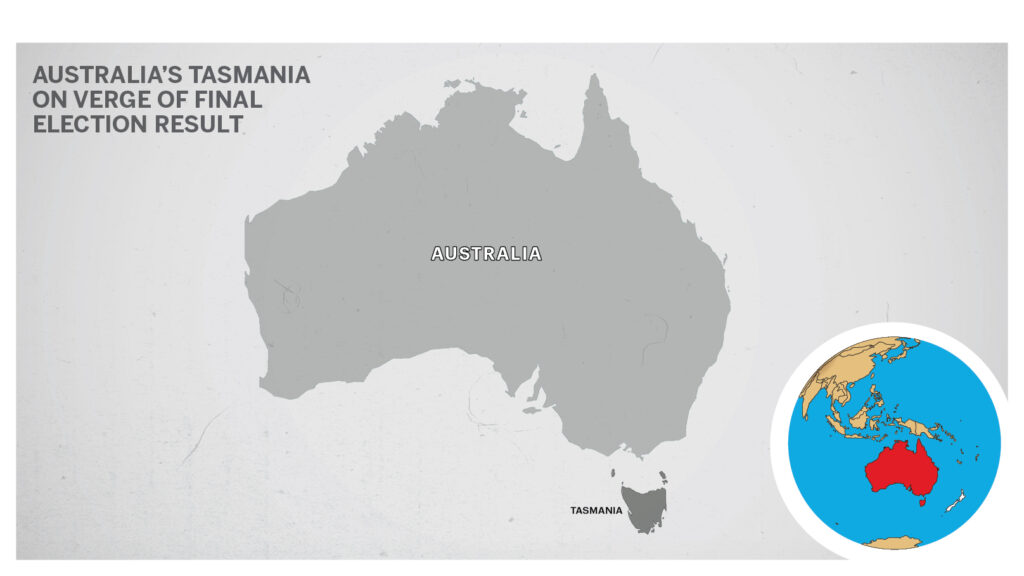 Tasmania’s electoral commissioner Andrew Hawkey expects a result in Clark to be known on May 12 evening or May 13 morning.

“The last postal and some interstate (ballots) have come in. Clark is most likely going to be the first one completed,” he said.

Liberal Premier Peter Gutwein is confident of governing in the majority and has pledged to step down in the event of a hung parliament.

One of two Liberal candidates, Simon Behrakis and former Labor Member of Parliament Madeleine Ogilvie, are considered likely to be elected in Clark and are expecting to be back in power.

However, a scenario where both Johnston and Hickey are elected, leaving the Liberals stuck on 12 seats, has not been ruled out and speculations in the scene still exist.

Labor appears on track for nine seats, the same number it had when the election was called, while the Greens have retained their two.

In the northern electorate of Braddon, two Liberals, incumbent MP Roger Jaensch and the embattled Adam Brooks, are battling it out for the final seat.

He has denied all the allegations and has flagged legal action against organizations and individuals he says deliberately misrepresented aspects of his personal life and attempted to ruin his image.

As per the Tasmanian Electoral Commission, 396, 027 citizens have enrolled to vote.

Gutwein has stood by Brooks, saying the people of Braddon would have the final say on whether he is fit to serve in parliament.

Tasmania went to the polls a year early after Hickey quit the Liberals to run as an independent, plunging the government into the minority.