Australia's Resources Minister Keith Pitt will explain to federal parliament why he vetoed a loan to a wind farm in far Queensland
By Rebecca Gredley May 11, 2021
Facebook
Twitter
Linkedin
Email 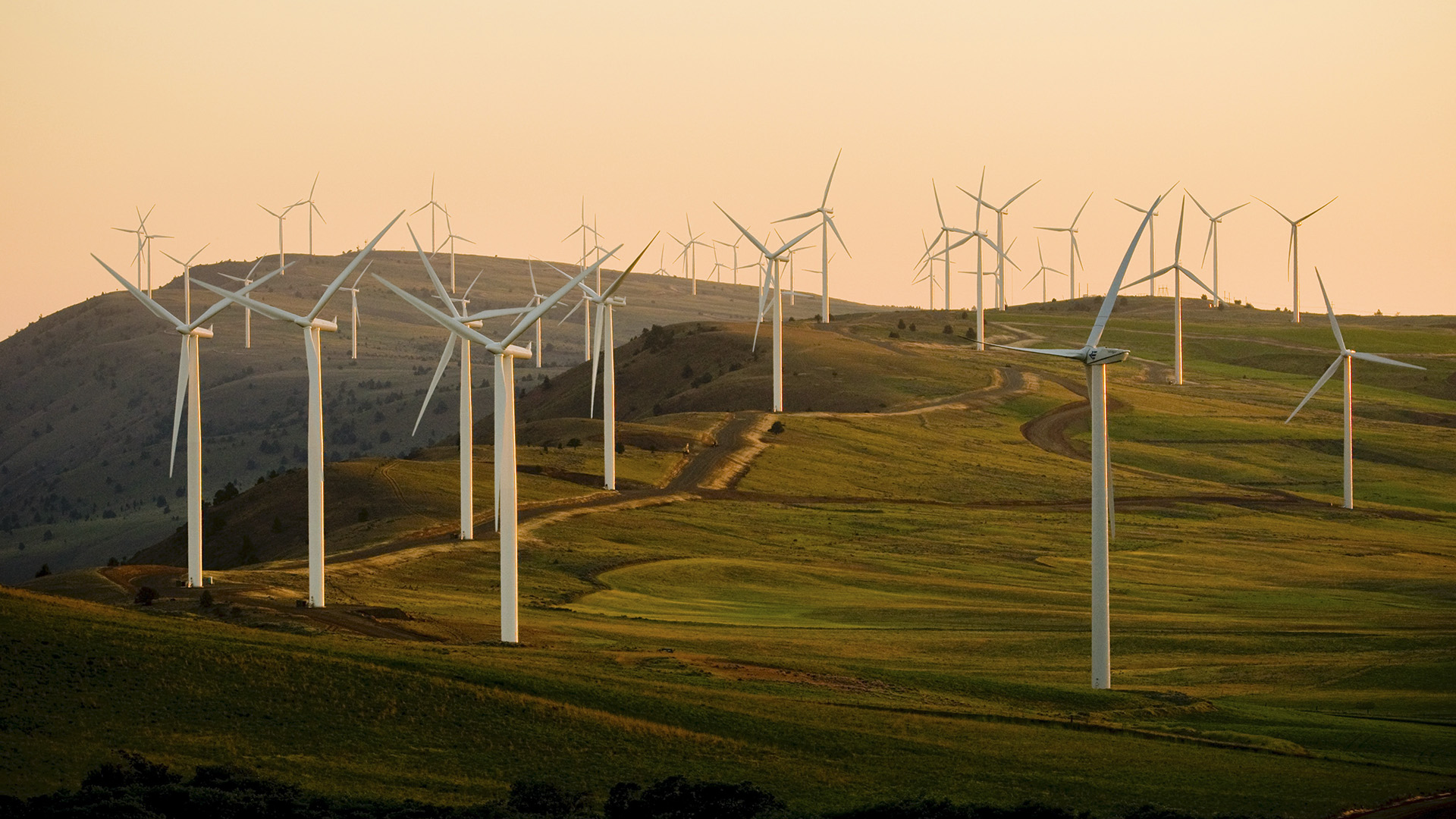 BRISBANE, Australia — Australia’s federal resources minister will explain to parliament why he stepped in to stop a taxpayer loan to help a planned wind farm in far the north-eastern state of Queensland.

“We’re about affordable, reliable, and dispatchable power, so it didn’t meet the requirements for the government’s policy,” Pitt told the media on May 10. 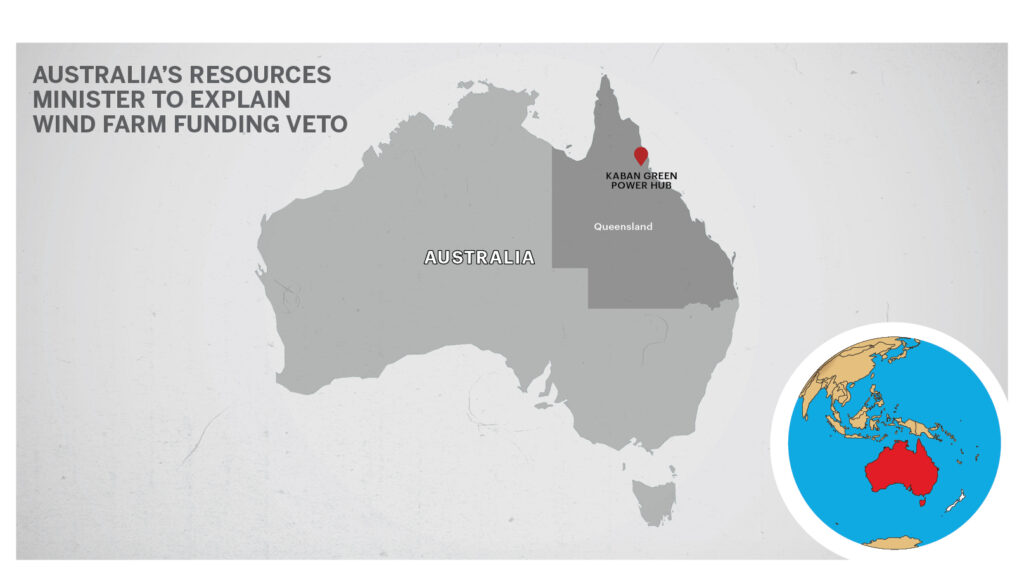 “The decision I’ve made is on the ability for the project and the proponent for dispatchable, affordable, reliable power, and that’s what I’ve done.

“A statement of reasons will be provided in the parliament, as is required by the legislation.”

Pitt would not confirm when asked repeatedly if the loan would cover the battery, which would store wind-generated power so it could be dispatched when needed.

He would not say how much battery storage was needed for him to consider the project dispatchable.

The Kaban project has been put forward by Neoen, the company responsible for South Australia’s Hornsdale Power Reserve — the largest lithium-ion battery in the world.

Kaban has a power purchase agreement with Queensland government-owned CleanCo to support the state’s target of 50 percent renewable electricity by 2030.

CleanCo in Queensland is a publicly-owned electricity generation and trading company that is run by a combination of renewable and innovative energy.

The federal government has no renewable energy target, with the coalition instead focused on ensuring the power supply is reliable.

Another AU$ 58.6 million ($45.9 million) has been set aside in May 11’s federal budget to help support gas pipelines, port terminals and new gas fields.

The government released an interim National Gas Infrastructure Plan alongside the funding.

The final version will be released later this year and will be the government’s blueprint for the east coast gas market up until 2040.