Under planned changes to youth bail laws, children will have their bail revoked if accused of breaching conditions of release.
By Aaron Bunch May 11, 2021
Facebook
Twitter
Linkedin
Email 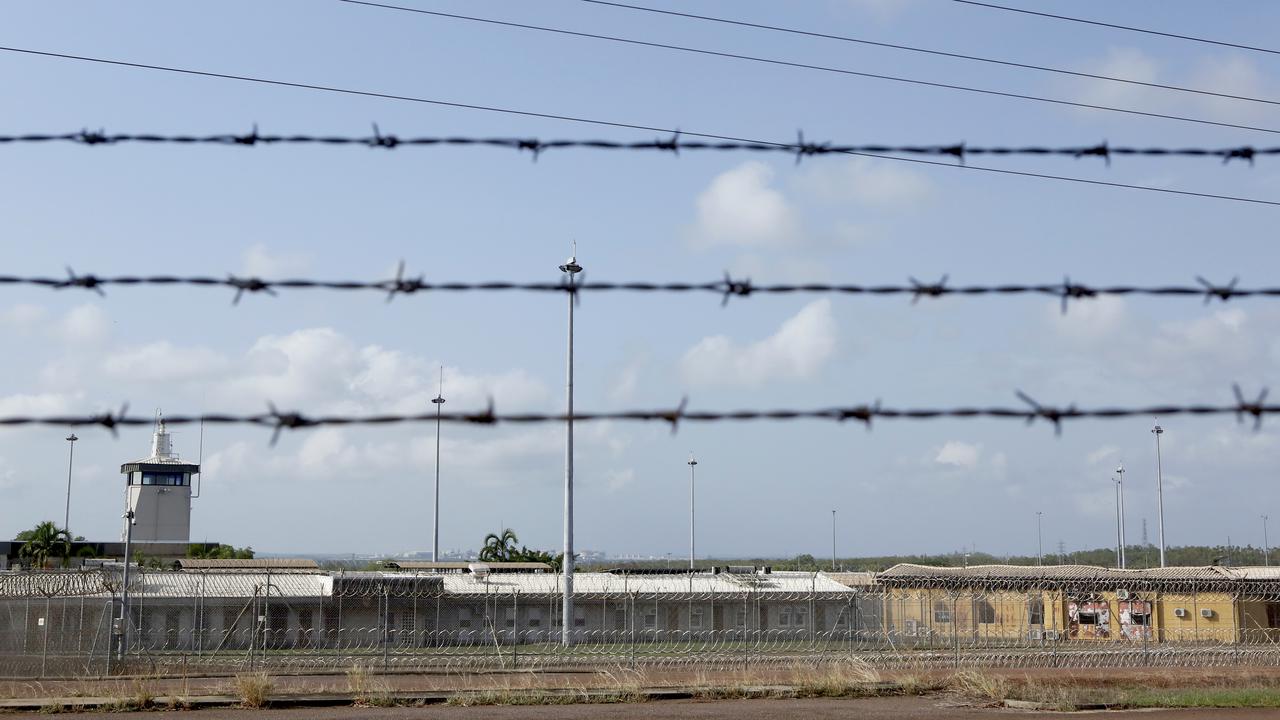 Advocates have condemned the reform, saying it could roll back critical recommendations from the Royal Commission into the Protection and Detention of Children in the Northern Territory.

Under the planned changes, children accused of serious re-offending while on bail, breaching electronic monitoring conditions or curfew, failing to attend court or complete diversion programs will have their bail revoked.

The list of crimes where bail may not be granted will also be expanded to include unlawful entry, unlawful use of a motor vehicle, assault of a worker or police officer.

Police will also be given more powers to immediately place electronic monitoring on alleged offenders and breath test children without an adult guardian present.

The North Australian Aboriginal Justice Agency has led the criticism against the legislation amendments with protests outside the parliament of Northern Territory.

These changes will have generational effects in criminalizing children, chief executive Priscilla Atkins says. “There is still time for our politicians to step back from the brink and make good laws that are considered and based on what we know works.”

Atkins said the bill was badly drafted and rushed through parliament.

The lawyer of the North Australian Aboriginal Agency, Beth Wild warned the laws would take away the courts’ discretion to grant bail and refer young offenders to diversion programs.

“This bill will lead to skyrocketing numbers of Aboriginal children in a failed detention system that is outdated, not fit for purpose and that harms children,” she said. One of Australia’s largest Indigenous medical groups, Danila Dilba, echoed the condemnation saying jailing children doesn’t work.

“Even the US has moved away from locking people up,” chief executive Olga Havnen said.

“It’s time for the government of the Northern Territory and opposition to listen to the advice at hand and look at alternative options that work and that will maintain a safe and flourishing community.”

Aboriginal Medical Services Alliance Northern Territory chief executive John Patterson said the proposed changes could lead to a surge in reoffending and offer nothing more than a path to jail.

“We know the tough-on-crime approach only facilitates more crime and disadvantage for our community,” he said.

“It is time the Northern Territory government responded humanely and responsibly by addressing the real causes of youth offending and investing in these evidence-based approaches”.

But the Northern Territory Police Association says the legislation will help tackle repeat offending. “It is clear the government have taken onboard direct feedback from our members on the ground who for too long carry the workload of what is a larger social issue,” president Paul McCue said.

The bill is being debated in parliament and is likely to be passed later on May 11.