A new poll has found an overwhelming majority of Australians would welcome a Covid-19 vaccine mandate for work, travel and study.
By Callum Godde May 11, 2021
Facebook
Twitter
Linkedin
Email 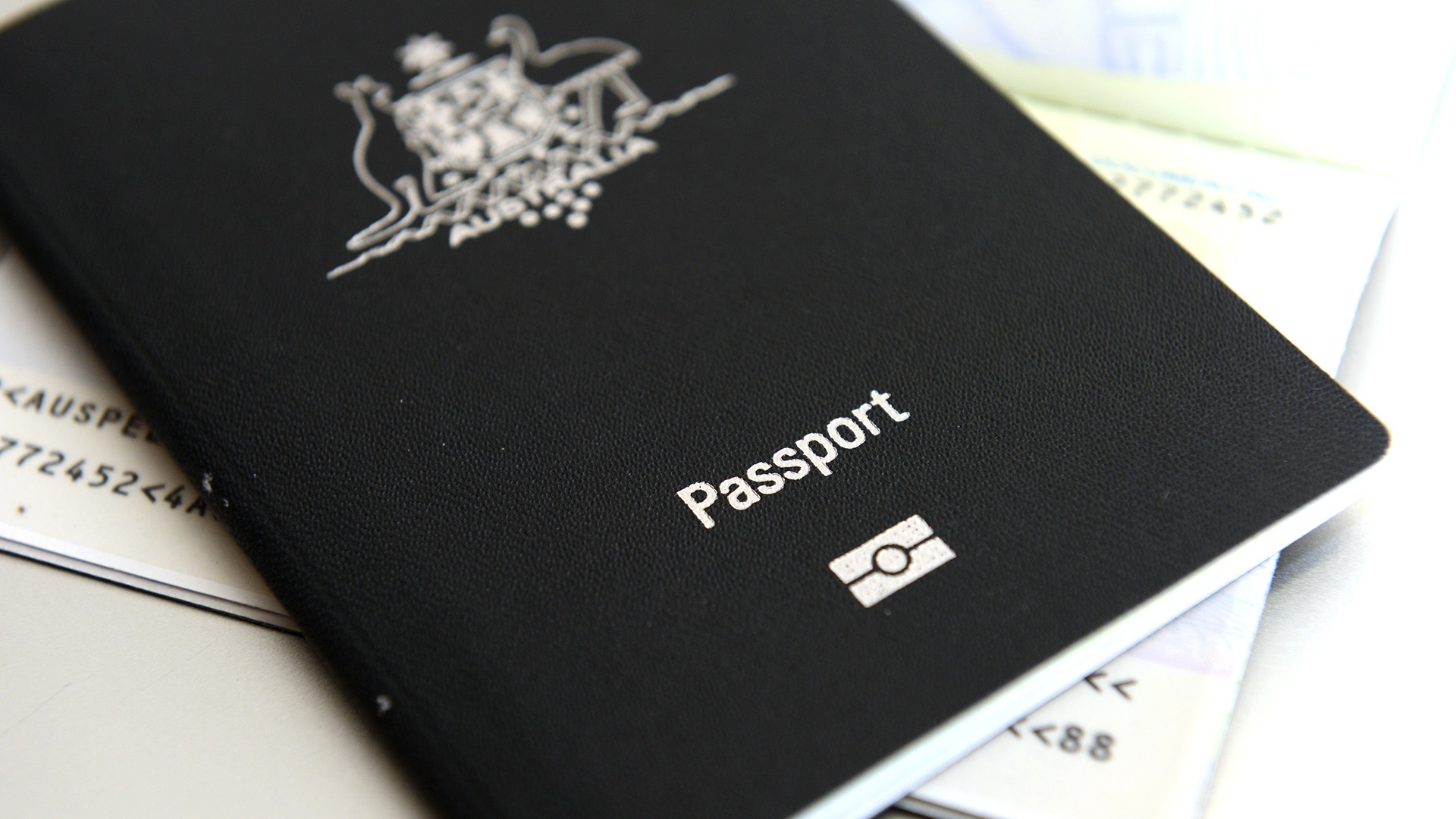 Almost three-quarters of Australians would back a Covid-19 vaccine passport, a new poll shows, as health officials weigh up a potential nationwide policy. (Dan Peled/AAP Image)

CANBERRA, Australia — Almost three-quarters of Australians would back a Covid-19 vaccine passport, a new poll shows, as health officials weigh up a potential nationwide policy.

In the first survey of Australian attitudes to a jab mandate, 73 percent of respondents agreed the government should make it compulsory for work, travel and study.

David Smith, the lead author of the University of Sydney and University of Western Australia study, noted that was more than the 66 percent who reported they would get the shot voluntarily.

“It’s a surprising finding,” Smith said in a statement on May 9.

“A lot of people who are hesitant would approve of the government making a vaccine a requirement to go to work or study.

“There would be wide political support for a mandate with some small pockets of opposition based on broader dissatisfaction with government.”

Prime Minister Scott Morrison on May 6 said he was open to the idea of vaccine passports as his medical expert panel continues to consider it.

“That is the next step, but I do think that next step is some way away,” said Morrison to a Melbourne radio station.

“If you’re fully vaccinated, that you would be able to travel, certainly around Australia, but maybe overseas, without the need for hotel quarantine.”

The study’s authors said mandate measures could take the form of vaccine passports, taxes and incentives, denial of access to public or private institutions, border entry or re-entry, or forced and unfunded hotel quarantine for travelers.

“Our research suggests there will be fairly widespread — though far from universal — acceptance of those measures in Australia, and probably less political contention than we are seeing in the United States,” Smith said.

Victoria, Queensland, and Western Australia are among the states to already mandate the coronavirus jab for some hotel quarantines and health workers.

The study, published in the journal Politics on May 7, was based on polling of 1200 Australians from June 2020 — well before rare but deadly AstraZeneca-linked blood clots forced a reset of the nation’s vaccine rollout.

Despite the survey being taken almost 12 months ago, its results are comparable to a recent Roy Morgan poll which found 69 percent of Australians were still willing to get the jab.

It also found older, higher income, and Liberal, National, and Labor voters were all significantly more likely to take a coronavirus vaccine and support government requirements.