State treasurer is fuming that federal funding for his state will be less than half of what the smaller states will get. 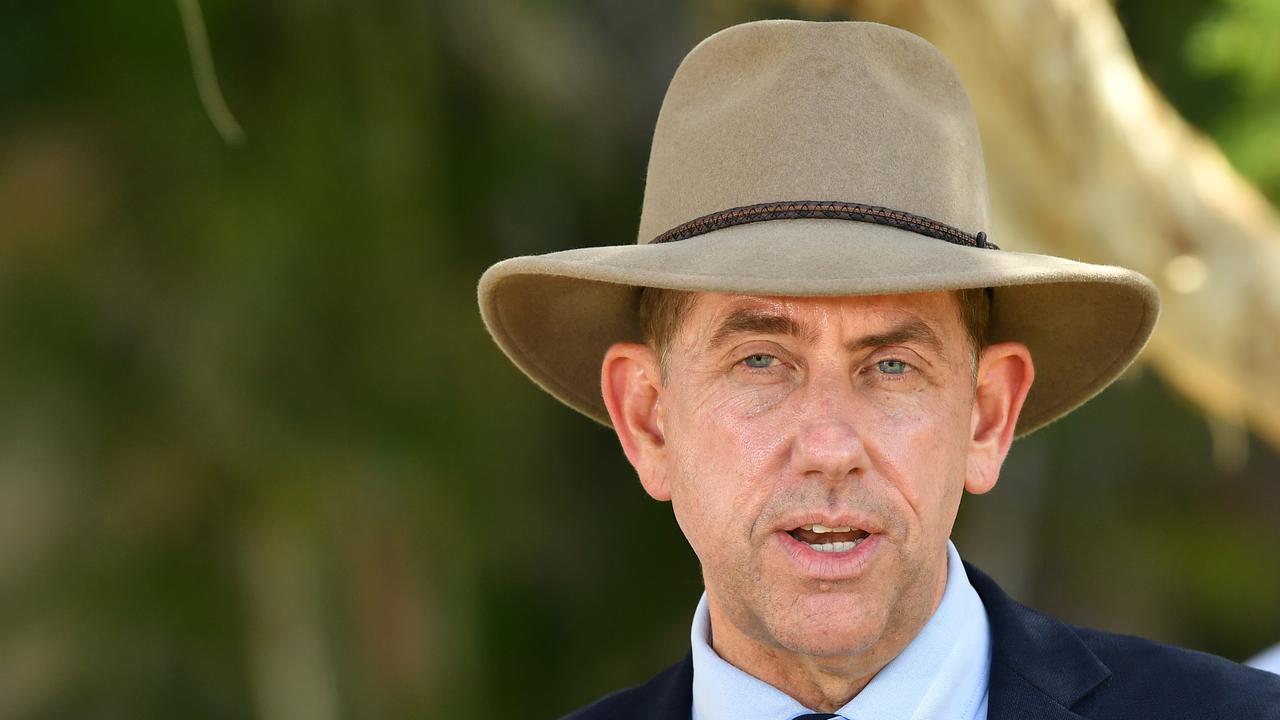 Queensland Treasurer Cameron Dick is unhappy smaller states have got a better share in the federal budget. (Darren England/AAP Image)

BRISBANE, Australia — North-eastern Australian state of Queensland’s Treasurer Cameron Dick says his state is being short-changed in the federal budget for much smaller “city-states” like South Australia.

South Australia is getting AU$ 2.6 billion ($2.04 billion) for infrastructure in the budget on May 4, while the South-eastern states of New South Wales and Victoria are getting AU$ 3 billion ($2.36 billion).

“These are specific decisions the federal government’s made to fund specific projects in specific states,” he said on May 10. 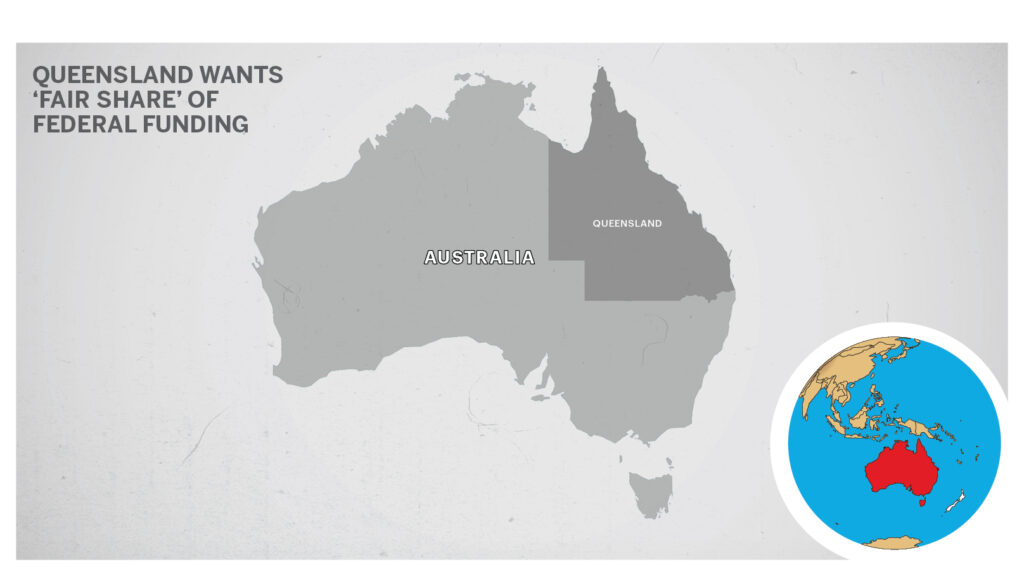 “And if we want to do it on a population and a state size basis, we are the most decentralized state in the nation.

“South Australia is a city-state effectively, so is Victoria, and I’m not saying they don’t deserve funding, but we deserve what’s fair for us.”

Dick said Queensland also deserved more funding because its population was growing much faster than other states.

In the 12 months to September 2020, the state’s population grew by 68,200 to 5.18 million, according to the Australian Bureau of Statistics.

Queensland’s population growth was more than Western Australia at 1.2 percent, Victoria at 0.7 percent, New South Wales at 0.6 percent, and the national rate of 0.9 percent.

The treasurer said the federal government was failing to help Queensland meet the growing demand for infrastructure.

“They are not effectively funding states where the population is growing, and that’s a city the size of Gladstone that effectively moved to Queensland last year,” he said.

Dick and Premier Annastacia Palaszczuk, on May 9, published a wish list of projects for which they would like to see federal funding.

“This population gain is good for Queensland because it’s a driver for jobs growth and economic growth,” Dick said in a statement.

“But we need to be able to accommodate these new Queenslanders and give them the access to housing, health, and education that all Queenslanders deserve.

“I’m particularly concerned about a group that is the fastest-growing cohort in Australia of people at risk of homelessness — single women who don’t own their own homes,” he said.

This list of projects includes almost AU$ 1.7 million ($1.34 million) for significant road upgrades and the waiver of AU$ 263.1 million ($206.77 million) in housing-related debt, like South Australia and Tasmania.