Queensland government will redirect $78 million from the existing health budget to cope with bed shortage in public hospitals. 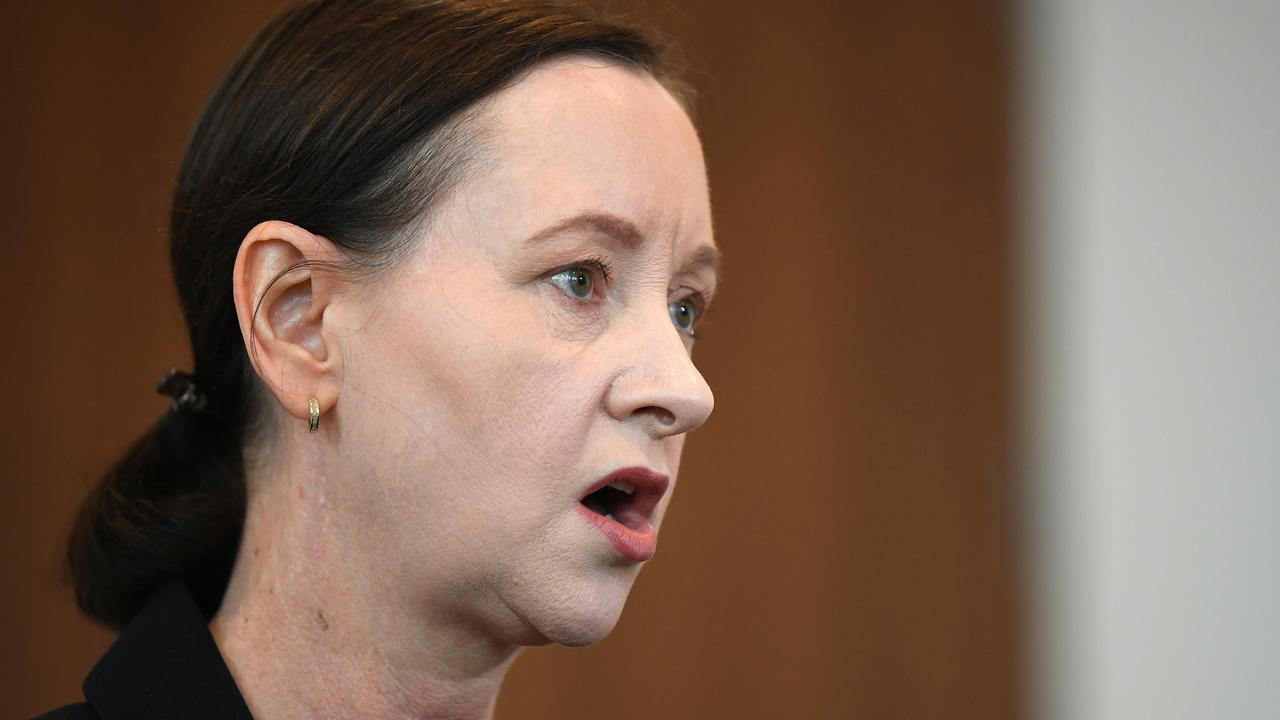 Surging demand for beds has caused a spike in ambulance ramping in Queensland in recent months.

Ramping is when patients are treated in ambulances on hospital driveways until beds become available.

More than 1.39 million people presented at hospital emergency departments between July 1, 2020, and Jan 31, 2021, an 11.6 percent increase over the previous period. 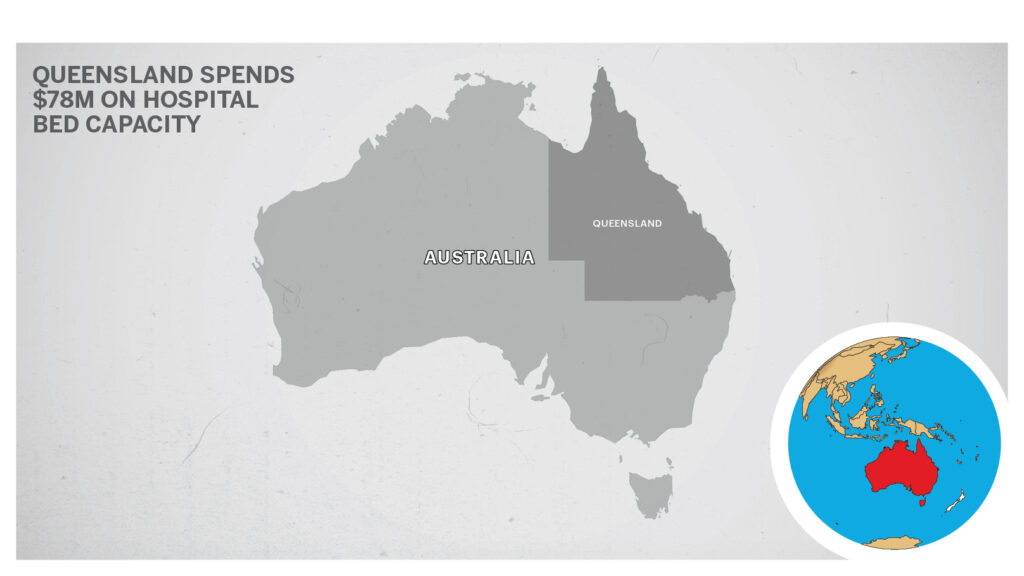 Health Minister Yvette D’Ath claims that the redirected funding will add 65 new beds to major hospitals in the Greater Brisbane and Ipswich regions.

“The level of demand being experienced isn’t unique to Queensland – it’s being seen in all states and territories,” she said in a statement on May 11.

“Delivering this extra funding to increase bed capacity is an important first step in equipping our busy Emergency Departments to tackle the pressures they’re facing.”

“The Palaszczuk government continues to deliver record health budgets, and we remain focused on providing more resources for health services in Queensland.”

The Liberal National Party has been needling the Labor government for its lack of action to relieve capacity pressures in recent months.

Opposition Leader David Crisafulli and health spokeswoman Ros Bates have also called for real-time data on hospital capacity and emergency department waiting times to be published online like it is in New South Wales.

The minister also read out a series of news headlines to parliament about recent capacity pressures faced by public hospitals in Western Australia, Victoria, and New South Wales eliciting howls from the opposition benches.

D’Ath has previously called for the federal government to redirect some health funding to home care for aged and disabled patients to alleviate capacity pressure.

She claims that dealing with a General Practitioner and bulk billing shortage in regional Queensland would also help alleviate pressure.

The minister said she expected a federal budget on May 11 to ensure her state received adequate commonwealth health funding.

“Tonight, I hope the Morrison government delivers the funding that Queenslanders deserve to ensure we continue to deliver the highest quality of care,” D’Ath told parliament.