Controversial Bernie Finn has been criticized for a meme about a Chinese space rocket that crashed back to earth.
By Liz Hobday May 11, 2021
Facebook
Twitter
Linkedin
Email 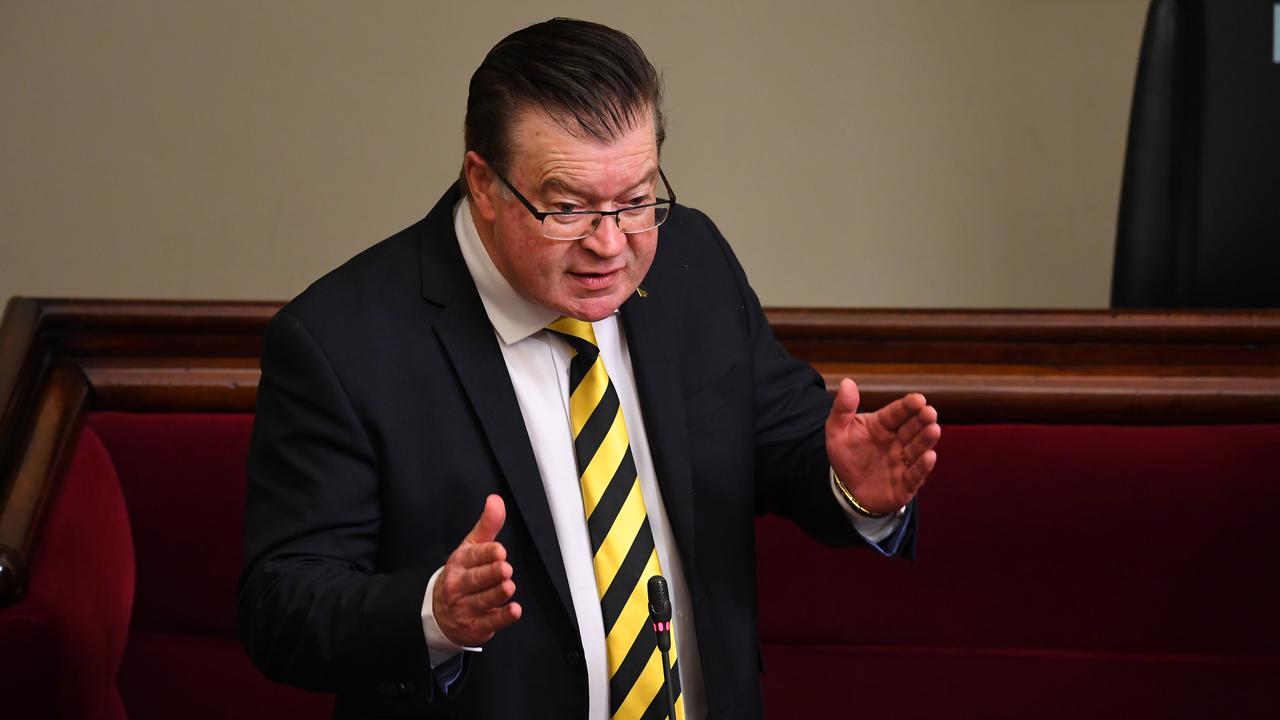 SYDNEY — Controversial Victorian Liberal Member of Parliament Bernie Finn is under fire for posting a meme about a Chinese rocket falling on the national broadcaster or his political rivals.

Remnants of China’s largest rocket, the Long March 5B, crashed into the Indian Ocean on May 9.

“For the benefit of humorless left-wing tossers, this is a joke,” Finn posted.

But state government lower house leader Jacinta Allan was not seeing the funny side.

She added Finn’s behavior has made him the subject of ridicule for much of his almost 30 years in parliament.

“(Opposition Leader) Michael O’Brien needs to put some steel in his spine and stand up and call out this sort of behavior,” Allan said.

But she said this is unlikely to happen because Finn is a strong supporter of the opposition leader.

“We have on several occasions had very productive, professional discussions about autism — given your portfolio and our shared parenthood of Autism Spectrum Disorder boys,” she wrote to him on Twitter.

“That you would *joke* about bombing my place of work, shared with hardworking, diligent, decent journalists, floors me.”

Milligan also said, “It is also surprising that you, a publicly-elected representative, would keep up replies on your Facebook page to your *joke* that refer to Victoria’s first indigenous Senator as a “try-hard aboriginal” or to a much-loved Australian as a “pufferfish with the big mouth”.

Social Worker Alex Bhathal also tweeted along with a picture of the meme “The thing is Bernie Finn that other people go to jail for a long time for these kinds of ‘jokes’.”

Finn has a history of stoking online controversies, posting pro-Trump conspiracy theories on Facebook, and describing Daniel Andrews in an indecent position with a goat.

In 2019, he refused to stand for parliament’s acknowledgment of the country, while in 2014 he said rape victims should not be allowed to have an abortion.

There have been reports of growing discontent within the Liberals at Finn retaining the top spot on the party’s upper house ballot papers.

Daniel Andrews remains on leave recovering from a back injury.