A new study has found employment and hours worked have held steady despite the removal of crucial support measures.
By Colin Brinsden May 11, 2021
Facebook
Twitter
Linkedin
Email 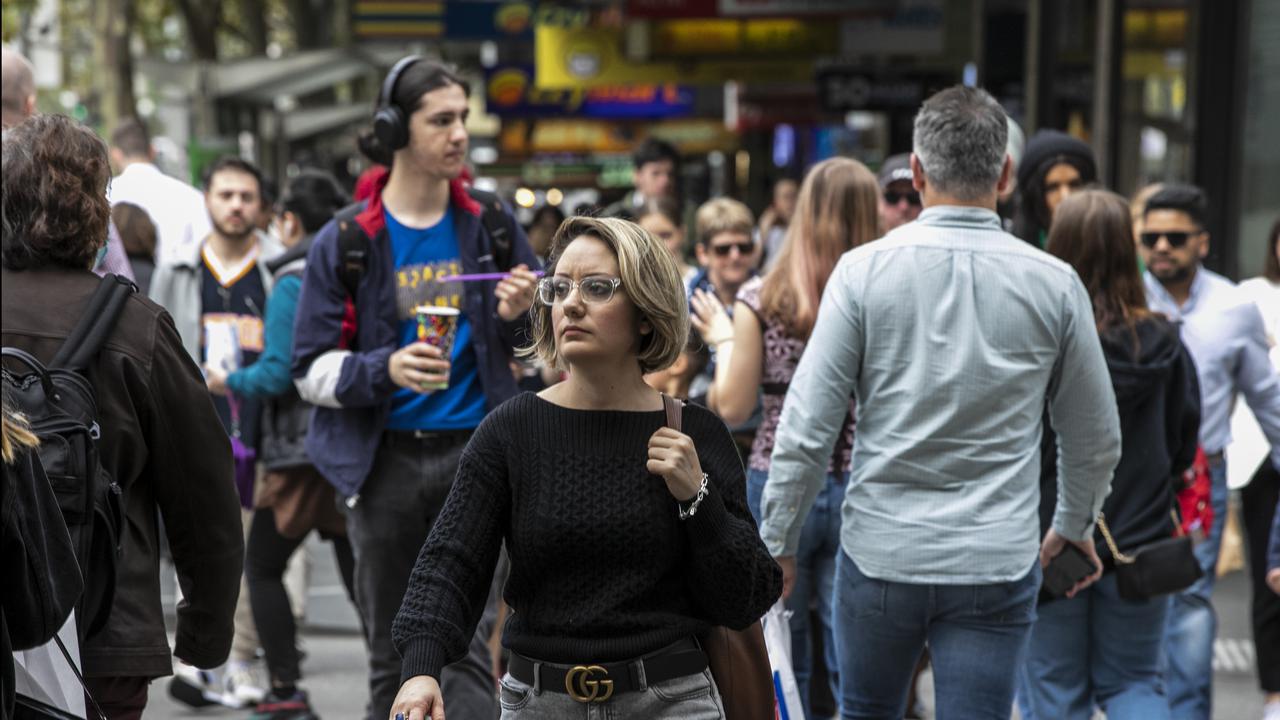 An Australian National University study has found no major job losses since the end of pandemic support measures in March. (AAP Image)

BRISBANE, Australia — A new study has found employment and hours worked have held steady despite the removal of crucial support measures that were in place during the heat of the pandemic.

Both the successful JobKeeper wage subsidy and coronavirus JobSeeker supplement ended in March.

The survey of more than 3500 adult Australians by the Australian National University found employment stayed at around 60 percent of the population between January and April 2021.

Australian National University’s Matthew Gray says there has not been a dramatic decline in employment.

“This is even more impressive given our findings cover the period immediately following the cessation of the JobKeeper scheme and the JobSeeker supplement,” he said. “This is good news for many Australians, the economy, and our economic activity, particularly as we look to rebuild in the wake of the Covid recession.”

Treasury had estimated that up to 150,000 people would lose their job as a result of the end of JobKeeper.

However, like the Australian National University survey, economists are growing confident these jobs can be absorbed by a surprisingly strong rebound in the jobs market.

Just hours before Treasurer Josh Frydenberg hands down his third budget on May 10 night, the Australian Bureau of Statistics will release its latest payroll jobs report, a precursor to official labor force data later this month.

It will be the first report to contain the full impact, if any, of JobKeeper’s ending.

Before then, on May 10, National Australia Bank’s influential monthly business survey for April will be released.

In March, business conditions were the strongest on record, while confidence remained well above average. The Australia Bureau of Statistics will also release final retail spending figures for March, as well as sales data for the March quarter.

Economists expect spending growth will be around the 1.4 percent increase seen in the preliminary figures. However, this would not be enough to prevent a 0.4 percent decline for the March quarter, following two strong previous quarters.

As per reports from the Australian Trade and Investment Commission, workers can be employed in a number of different forms in Australia. Each provides different levels of flexibility and stability for employees and businesses and will impact the employment agreement and type of entitlements that may apply. Workers can be either an employee or contractor.

Employers should consider which forms of employment best suit the needs of the business and its employees when deciding on which basis to recruit employees.

“All employees in Australia are entitled by law to the terms and conditions defined by national employment standards. Certain entitlements apply to casual employees,” states the report. “These standards cover entitlements such as weekly working hours, requests for flexible working arrangements, leave and related entitlements, and termination and redundancy payments.”