Australian Gas Light Energy has taken Greenpeace to court for using its logo in a campaign against fossil fuel emissions
By Liz Hobday May 11, 2021
Facebook
Twitter
Linkedin
Email 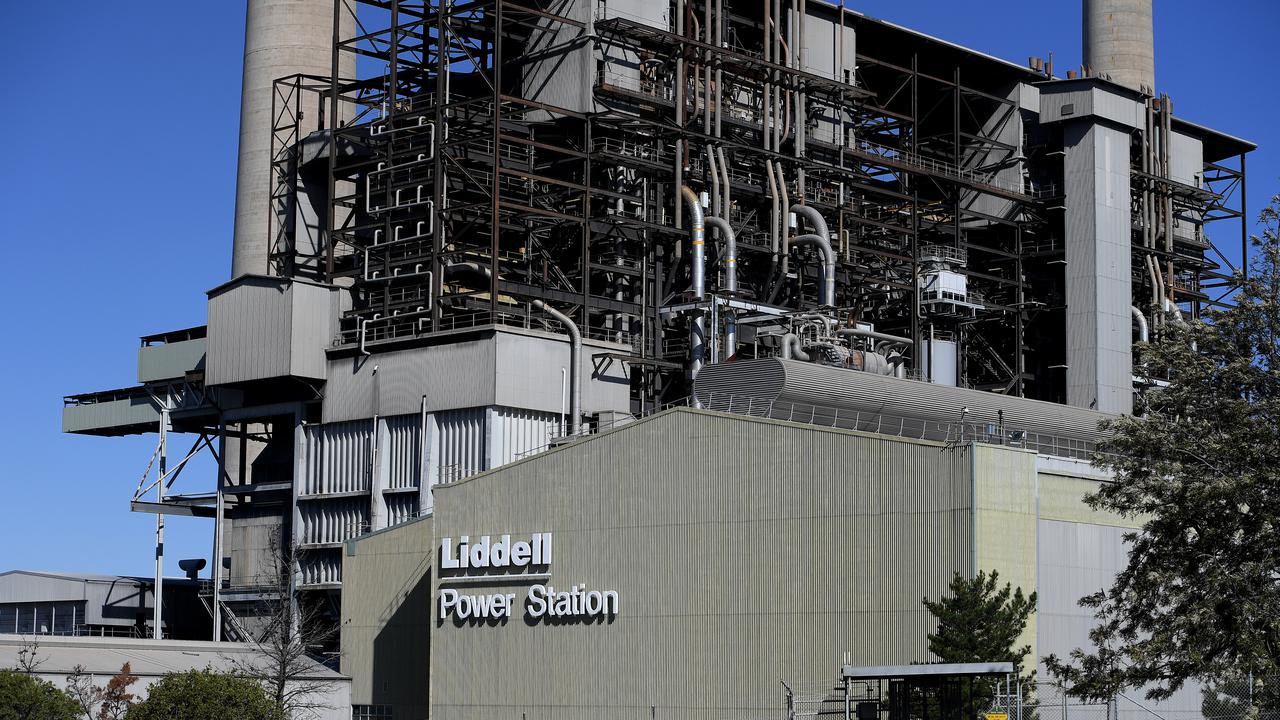 SYDNEY — Energy giant Australian Gas Light Energy (AGL) has taken Greenpeace to court in a bid to stop the environment group from using its corporate logo in climate change campaigns.

Greenpeace Australia Pacific is an independent environmental campaigning organization that uses peaceful protests to highlight environmental problems for a peaceful and green future.

The Greenpeace ads were run online in the business sections of some newspapers.

The report published states that Australian Gas Light Energy is the largest contributor to climate change because of it’s “filthy coal-burning power stations”. This is explained with the help of a chart that highlights that Australian Gas Light Energy has generated over 42 million tonnes of greenhouse gas emissions. This was twice the quantity of it’s next biggest emitter, Origin.

At an initial hearing in the federal court in Sydney on May 7, Australian Gas Light Energy asked for a temporary injunction to stop Greenpeace using its logo, claiming it has breached copyright laws and infringed on its trademark.

The injunction has not been granted.

AGL’s case is being run by one of Australia’s leading intellectual property silks, John Hennessy SC.

He said the environmental campaigners could make their point without resorting to the use of the company’s logo, as per a transcript of the hearing obtained by the media.

“We will suffer irreparable harm if Greenpeace continues to use it for a purpose which is almost self-evidently harmful to AGL,” he said.Hennessy added it would be very difficult to quantify what the damages might be if Greenpeace is able to continue using the logo.

The environment group’s defense so far argues the Australian Gas Light Energy trademark is not being used in the course of trade, and was instead used as “part of a parody or satire”.

Greenpeace Australia Pacific’s general counsel Katrina Bullock told the media the case will be important for campaigns run by charities in the future.

“From a campaign perspective their response is a bit silly, and it’s a weak legal case,” she said.

The company has been contacted for comment on the case, which will return to court on May 11.