Treasurer Josh Frydenberg is poised to hand down his third budget
By Colin Brinsden May 11, 2021
Facebook
Twitter
Linkedin
Email 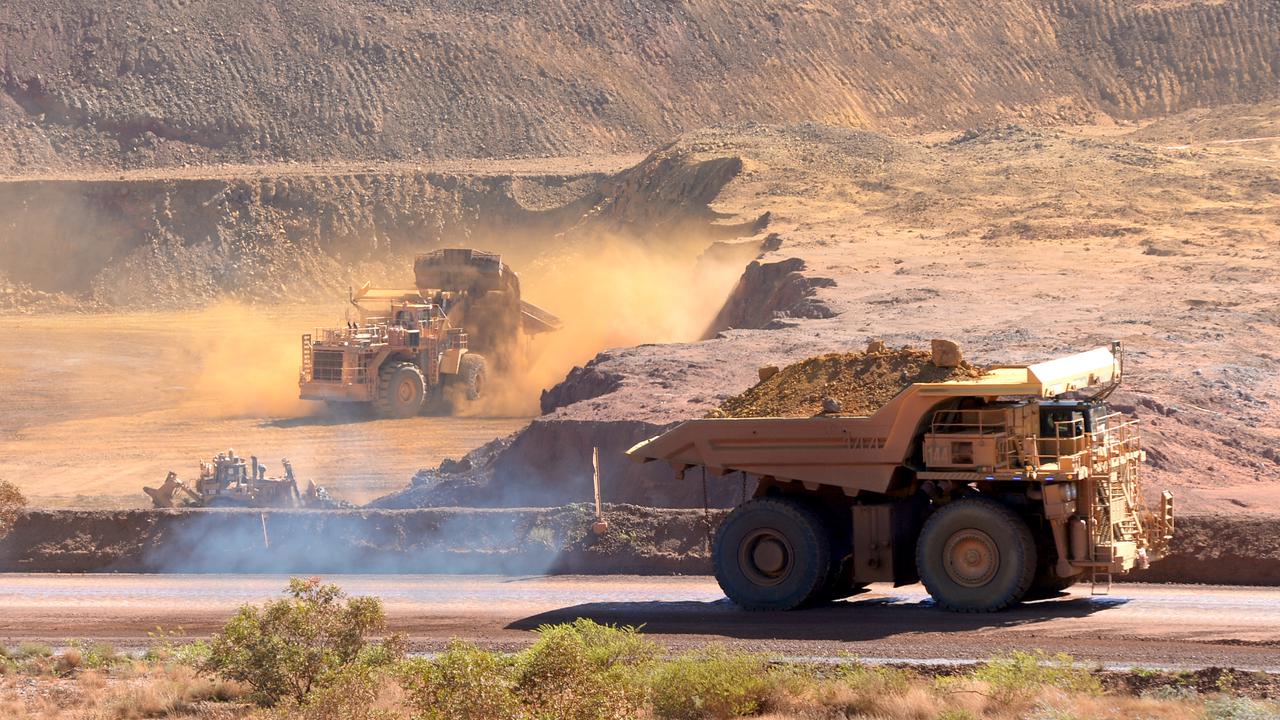 The iron ore price has rocketed to more than $200 per tonne, well above the Treasury forecast. (Alan Porritt/AAP Image)

SYDNEY — A massive turnaround in the deficit will be unveiled in the Australian federal budget, as the government hails the economic recovery and national effort taken to suppress Covid-19.

Large commitments will be made in aged care, health, and infrastructure, which Treasurer Josh Frydenberg says can be sustained because of a much-improved budget bottom line compared to just a few months ago.

“The 2021 budget will mark the next phase of Australia’s economic recovery plan and our path forward,” he said.

The treasurer tweeted “Budget 2021 is all about the Australian people. It’s about guaranteeing essential services, creating more jobs, and keeping Australians safe from Covid-19.”

“The labor market has bounced back faster than expected, meaning the government has spent less than predicted on income support payments.

“Plus, commodity prices have surged much higher than expected back in December, boosting tax revenue.”

Using the Reserve Bank forecasts as a guide — which were updated in the central bank’s latest quarterly monetary policy statement last Friday — it expects growth to be a speedy five percent in the 2021/22 financial year.

That compares with the Reserve Bank of Australia‘s previous forecast of 3.75 percent and Treasury’s 3.5 percent.

But all eyes will be on Treasury’s unemployment forecasts given Frydenberg has set a target of below five percent before the process of budget repair begins.

In March the jobless rate was 5.6 percent at a time when Treasury had previously expected it to be 7.5 percent.

The Reserve Bank of Australia is predicting an unemployment rate of five percent at the end of this year and 4.75 percent by the middle of 2022.

However, the central bank believes an even lower jobless rate is needed before decent wage rises can be expected — the long-time missing link in Australia’s economic performance, even before the pandemic.