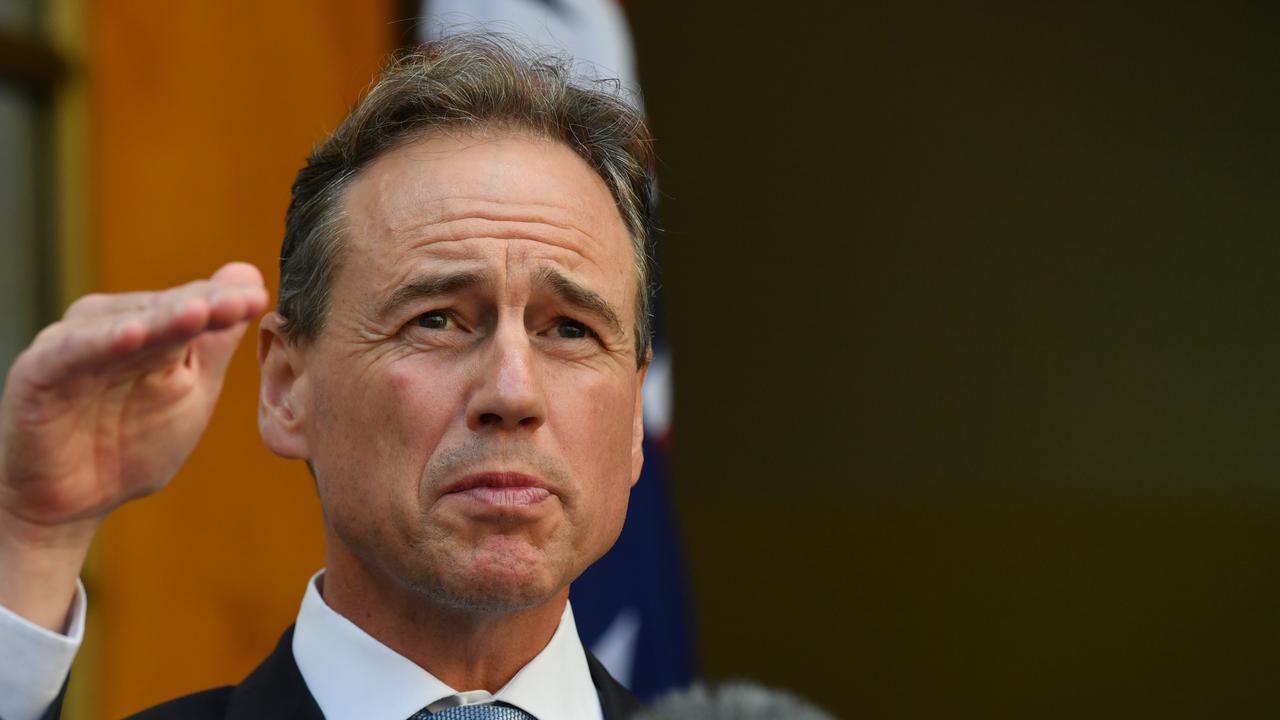 CANBERRA, Australia — May 11 federal budget assumes Australia’s international border will open next year, but the government admits it won’t jeopardize its Covid-19 suppression strategy in favor of restriction-free travel.

Australians live like few others around the world, and the government will do everything to prevent a third wave, Prime Minister Scott Morrison said on May 9.

“International borders will only open when it is safe to do so. We still have a long way to go, and there are still many uncertainties ahead,” he said on Facebook on May 9. 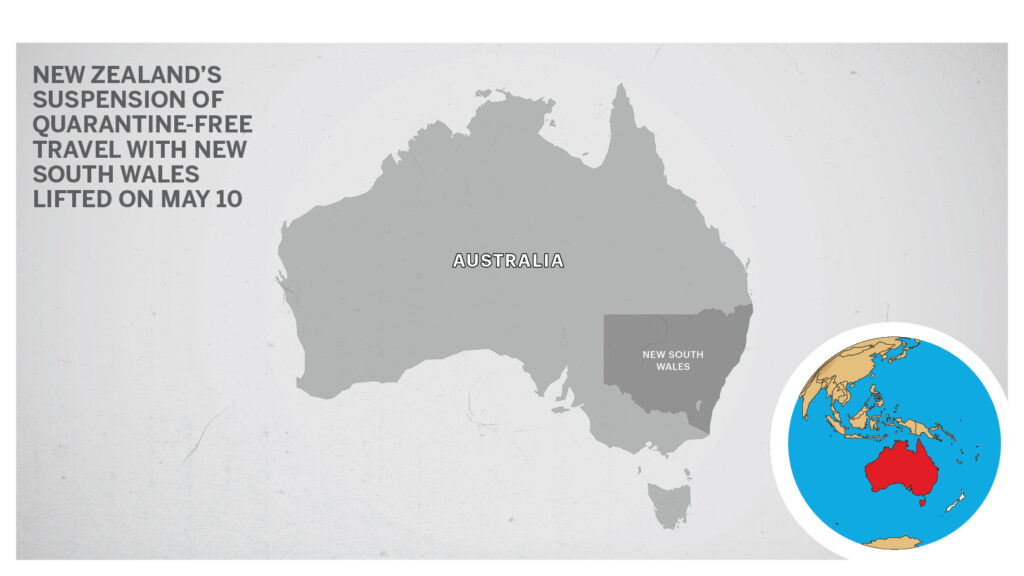 “Our goal is straightforward, to progressively open as quickly as we can, subject to safety,” he said on May 9.

“Green lanes, vaccinations, and then the potential for those that have been vaccinated to be able to travel and return in different circumstances.”

But Australia’s population might not be fully vaccinated until 2023, the opposition warns.

“Three weeks ago, Scott Morrison said there could be international travel and home quarantine by as early as July,” health spokesman Mark Butler said on May 9.

“This morning … he’s saying Australia will be locked down forever.”

“We know that we are in a fortunate position in Australia. The global pandemic continues to rage outside of our borders, and yet, we’ve, again, had zero cases of community transmission today. That’s 81 days this year of zero cases,” Butler said in a press conference.

“And there will always be challenges, and I think it’s essential to understand this, that there will be days where there are cases, and we’ve seen them from time to time. Unless we were to completely rule ourselves off from the world with nobody coming in, nobody goes out, no trade going out, no trade coming in. Nobody, nobody can guarantee there would be zero cases,” he said.

New South Wales Health is still unclear how an infected east Sydney man caught the virus, which shared the same genomic sequencing as a returned traveler from the United States in quarantine.

Most current coronavirus-related restrictions across Greater Sydney will be extended for another week except for mask use in retail settings.

Retail customers are no longer obliged to wear masks, but staff must continue to do so.