China expert Linda Jaivin says the Australian government should listen to a range of opinions and not just “China hawks'" advice.
By Liz Hobday May 11, 2021
Facebook
Twitter
Linkedin
Email 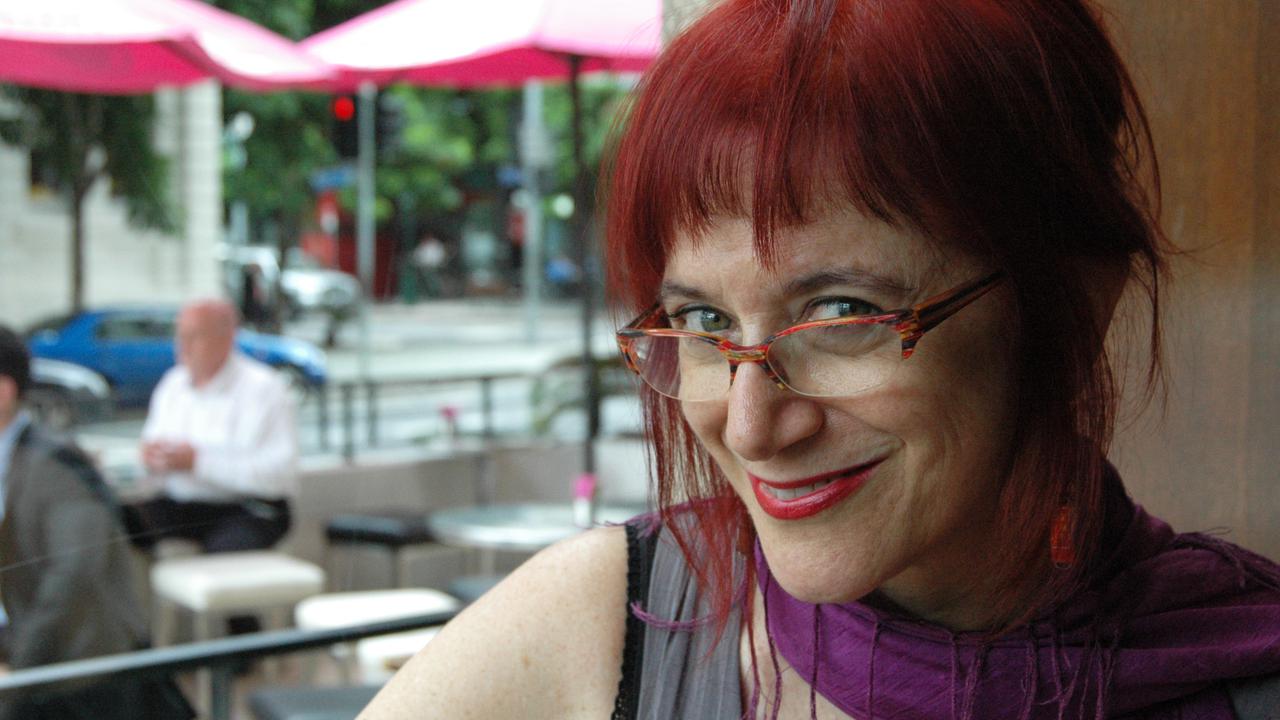 CANBERRA, Australia — Australia is treading a dangerous path by ignoring its own range of expertise on China and listening only to “China hawks”, says Australian expert author Linda Jaivin.

“The government should listen to a range of opinions and not have their ideological blinkers on,” she said.

The American-born Australian sinologist believes we have some of the best expertise on China in the western world but the current government only has ears for so-called China hawks.

At the same time, some politicians are “beating the drums of war”.

“There is an obvious and demonstrable rhetoric of anti-Asian racism,” she says before qualifying.

“I’m not saying the China hawks are wrong. There’s a lot about China that is horrifying.”

Australia’s relationship with its northern neighbor is at its lowest in decades, with punitive sanctions on Australian exporters and the prospect of international conflict over Taiwan and the South China Sea.

There’s also a dispute over the imposition of harsh national security laws in Hong Kong and human rights concerns over the treatment of Uighurs in Xinjiang province.

Half a dozen new books on China have hit the shelves in recent weeks but few authors are as qualified as Jaivin to explain how we got here.

She first went to Beijing as a journalist in 1979, when bikes outnumbered cars and Mao suits were everywhere.

Ten years later, she was showing the rock star Billy Bragg around Beijing’s Tiananmen Square when the pair spotted an anti-government protest forming — the first signs of a mass movement that would culminate in the Tiananmen Square massacre.

And despite many years in China, Jaivin says she would be uncomfortable returning there now: she is wary of hostage diplomacy and has no wish to see her Chinese friends in trouble with authorities.

In any case, the author wants Australians to appreciate that China is “so much more than Xi Jinping and the Chinese Communist Party,” and to show how the country’s dynastic history influences the state’s actions today.

Her latest book, The Shortest History of China, ranges over the juiciest parts of Chinese history in less than 300 pages.

She explains Xi Jinping‘s obsession with stamping out corruption by examining the toll it took on ancient emperors and shows how China’s obsession with national unity stems from its colonization by imperialist powers, civil war and violent regional divisions stretching back thousands of years.

But with so many questions over China’s relations with the rest of the world, Jaivin is reticent to speculate on what might happen next.

“I don’t make predictions,” she says.

The Shortest History of China is published by Black Inc.