Josh Frydenberg remains cautious heading into his third budget despite the strength of the economic recovery.
By Colin Brinsden May 11, 2021
Facebook
Twitter
Linkedin
Email 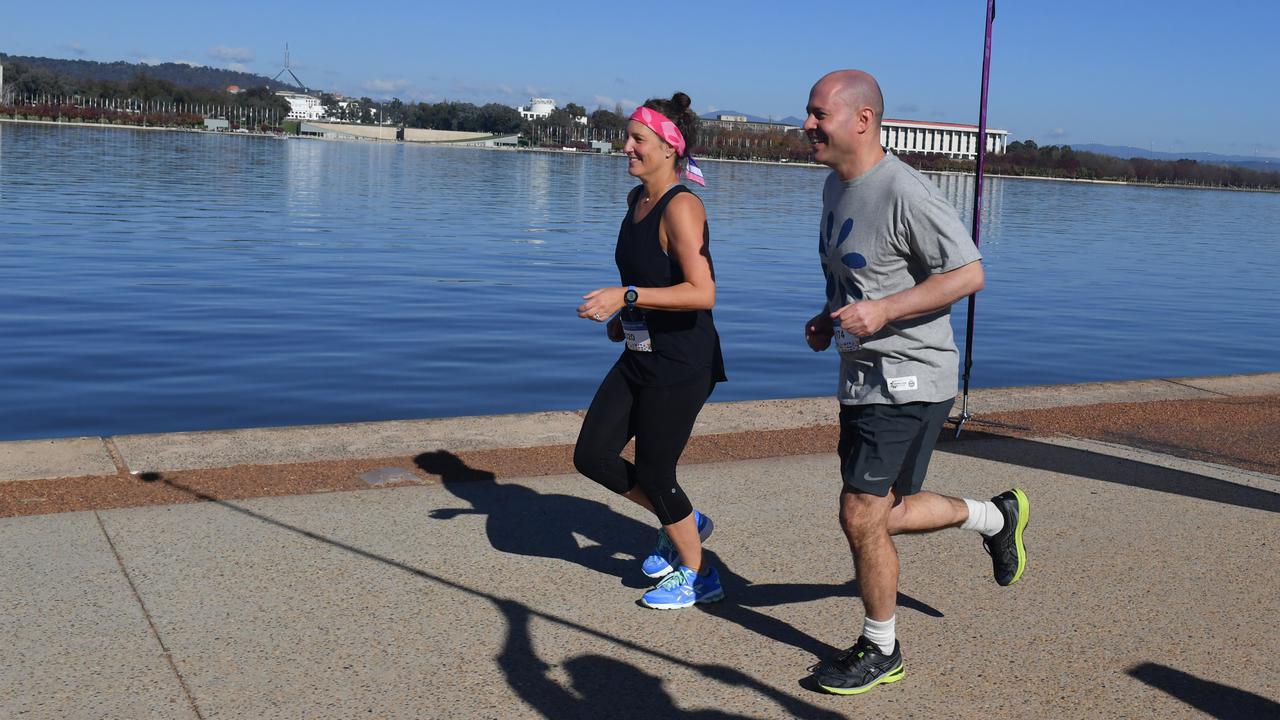 Treasurer Josh Frydenberg is likely to hand down a budget in far better shape than expected a few months ago. (Mick Tsikas/AAP Image)

CANBERRA, Australia — Australian Treasurer Josh Frydenberg’s third budget on May 11 will be the centerpiece of the economic calendar this week, but there are also crucial figures on retail spending and jobs.

Frydenberg is likely to hand down a budget for the 2021/22 financial year that is in far better shape than expected just a few months ago.

It will be buoyed by the rapid recovery of the labor market from last year’s recession and a huge spike in the iron ore price that has substantially lifted revenues.

The jobless rate had also dropped to 5.6 percent in March when the Treasury had predicted it rising to 7.5 percent at that stage of the year.

“This is another pandemic budget,” he said.

“We are not out of this crisis yet; you only have to see terrible events around the world.”

The National Australia Bank on May 10 will release its influential monthly business survey for April, which will lay out how firms are fairing heading into the budget.

In March, business conditions were the strongest on record, while confidence remained well above average.

The Australian Bureau of Statistics (ABS) will also release final retail spending figures for March, as well as sales data for the March quarter.

Economists expect spending growth will be around the 1.4 percent increase seen in the preliminary figures.

Just hours before the treasurer hands down the budget, the ABS will issue its weekly job payrolls report on May 11, a precursor to the official labor force figures later this month.

It will be the first report to contain the full impact, if any, of the JobKeeper wage subsidy ending in March.

The Treasury has previously forecast that up to 150,000 people could lose jobs as a result of the scheme ending, although economists are becoming more confident the strength of the labor market can see these absorbed.

The latest run-up came as a weaker than expected US payroll report fuelled expectations the Federal Reserve won’t be raising interest rates any time soon.

However, Australian share futures were four points down at 7059.