Treasurer Josh Frydenberg has promised more than $7 billion in funding for the aged sector in budget but called it inadequate.
By Colin Brinsden May 11, 2021
Facebook
Twitter
Linkedin
Email 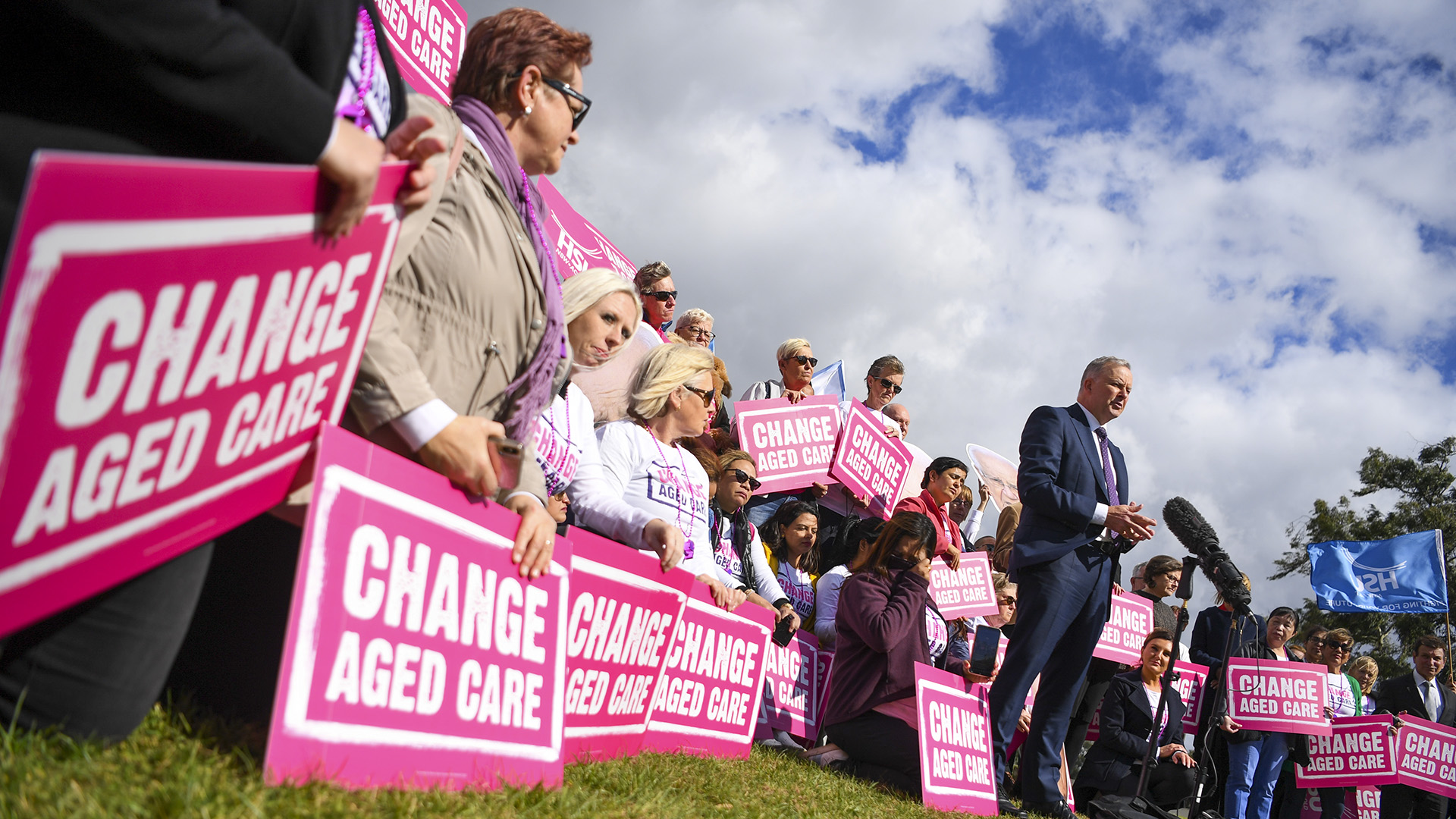 Treasurer Josh Frydenberg has promised not to start repairing the budget until unemployment is below five percent. (Dan Himbrechts/AAP Image)

CANBERRA, Australia — Australian treasurer Josh Frydenberg has promised a much-needed AU$ 10 billion-plus ($7.86 billion-plus) aged care package spread over four years in his third budget which will be announced on May 11.

While larger that was has been speculated in the media, it is still seen as inadequate after years of neglect in the sector.

“They mandate a more significant commitment from government that makes delivering all their recommendations possible — not a temporary boost that kicks the can down the road.” The Health Services Union will hold an aged care rally outside Parliament House on May 10.

But Frydenberg says the package will include reforms to home care and residential care, and governance, as well as skills and training initiatives.

The treasurer has again promised no tax hikes in this budget, with the low and middle-income tax offset being extended for another year, providing up to AU$ 1080 ($849.01) when people make their tax return.

“That is real reform, creating a stronger and fairer tax system,” Frydenberg says.

But Australia Institute executive director Ben Oquist says there needs to be a more sophisticated approach to taxation.

“As Australia comes out of recession we will need a better and bigger debate about taxation,” he says.

“This should include addressing the level and distribution of various tax concessions which overwhelmingly benefit wealthier Australians, can often be of minimal economic benefit and produce poor social and environmental outcomes.”

A survey of 1000 Australians undertaken by the institute found respondents would prefer additional government spending to tax cuts or budget deficit reduction.

More than six in 10 agreed with the broad statement that ‘tax is good’, while 36 percent wanted spending in health and education.

Just nine percent chose to decrease the budget deficit and repaying debt as the best option for the government. Frydenberg has promised not to start repairing the budget until unemployment is below five percent.

The jobless rate was 5.6 percent in March.