Bullfighting has become a political topic, defended by the right as a potent symbol of nationalism.
By Alfonso Beato Algarin May 10, 2021
Facebook
Twitter
Linkedin
Email 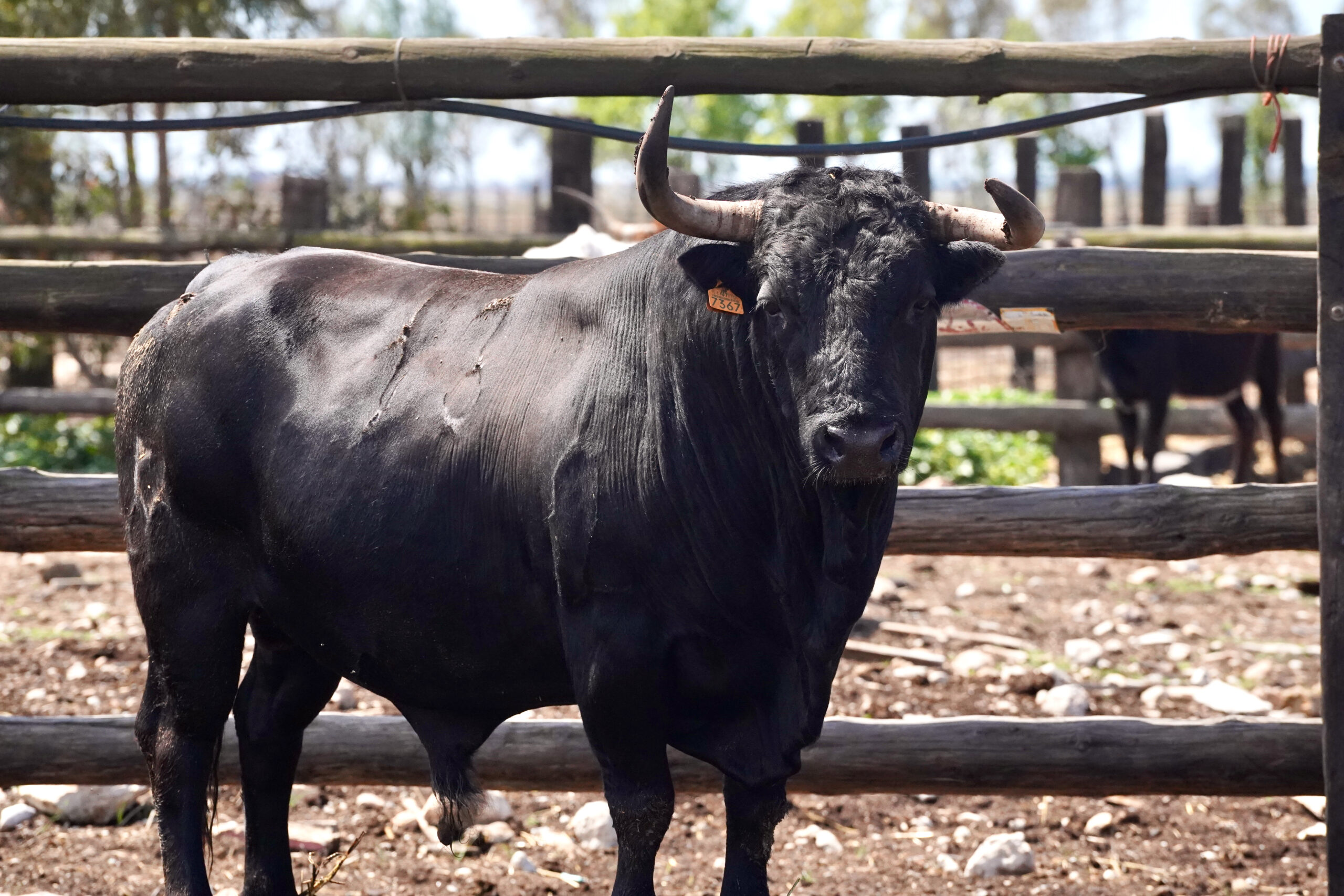 BARCELONA — Bullfighting in Spain — fiercely defended by some as cultural heritage and loudly denounced by others who condemn animal cruelty — is heavily subsidized by the government, including local councils.

Until last November, the European Union subsidized bulls raised for fighting through the EU’s Common Agriculture Policy. That’s when the European Parliament voted 335-297, with 60 abstentions, to remove such funding.

The owners of the bullfighting herds had received the funds without judgment as to how the land was used.

“In the current Common Agricultural Policy framework, there is no EU aid designed to support the breeding of bulls for fighting. However, it cannot be excluded that bull breeders might benefit from direct payments, provided they meet the related eligibility conditions in accordance with Regulation (EU) No 1307/2013,” Janusz Wojciechowski, EU agriculture commissioner, said on behalf of the European Commission on Jan. 25. “The final use of the supported animals is not included under these eligibility conditions.”

Advocate for citizens’ right to know

“Citizens all over Europe have the full right to know they are paying for ‘the party’ and then they can freely decide if they want to continue paying with their taxes or would rather have another priority,” said Alfred Bosch, a Catalan republican.

Bosch was a congressman in 2013 when he released a report claiming bullfighting received public funds, including from the EU, which allowed ranchers to make a double profit: selling the bulls for bullfighting events, as well as taking subsidies.

“Why do we keep doing this? My answer: There has to be something highly political and nationalistic behind this. Otherwise, there is not an explanation,” he said.

In Spain, those eligible for direct payments from the EU Common Agricultural Policy are farms and large estates. Some were ranchers who raise fighting bulls.

In most cases, bull sales are not enough to sustain the ranchers. In some regions, such as Andalusia, a few landowners own most of the land. The subsidies help maintain the status quo.

Pedro Fumadó is a rancher who has been raising cattle all his life. He inherited the trade from his family and is considered among the top bull ranchers in Catalonia. He said the public money he receives is beneficial, as breeding animals helps to maintain the ecosystem.

“The aid is the same for the bull, the cow, pork, sheep, goats, everything. By the way, every time the EU gives less,” he said.

The Spanish monarchy has always supported bullfighting, being present at bullrings, and brave bull selection in private ranches all over Spain. Also, right-wing populism embraces bullfighting as a force for national unity.  The rise of the national populist party, VOX, has brought hunting and bullfighting to the fore.

Historians say the idea of a contest between man and bull was introduced to Spain by the Romans. But it was during Francisco Franco’s dictatorship when it began to be known as a potent symbol of Spanish nationalism.

Catalonia banned the spectacle with bulls in bullrings in 2012. One of the two bullrings has been transformed into a shopping center. The other hosts a bullfighting museum for tourists. Bullfighting is also banned in Mallorca and the Canary Islands.

Catalan separatists and Spanish nationalists use the bull to attract more support, politicizing the national spectacle.

A bullfighter can pocket as much as $500,000 in one big event. Morante de la Puebla, one of the best bullfighters, shows his public support for the extreme right, seen as part of the realm of politicizing bullfighting.

Enrique Guillen, a former matador, is worried about the use of bullfighting by politicians.

“The extreme left is using animal rights to harm bullfighting and win votes they think can be scraped,” he said. On the right, despite their good intentions and that they are in favor of us, there are people who reject bullfighting for that support.”

Guillen is also the director of the bullfighting school of Barcelona. Despite the decline in the number of fans, some young men still want to learn the skills.

At the bullfighting school in Barcelona, which has been active for 20 years, Guillen works with Alfonso Casado, another former bullfighter who teaches teenagers how to confront life and death.

“I try to give them values and resources so that life treats them well,” he said.

Casado said after the revolution in the late 1960s, bullfighting was the only way to make money.

“Kids dream of being rich and popular,” he said. “In the past, football and bulls were the only options. These days, kids want to be influencers, comfy from their room with their computer, or just uploading pictures to Instagram. They can earn a lot of money without risking their lives.”

«Previous Post
VIDEO: Way To Go: Photographer’s Out Of This World 12-Year Bid To Record The Milky Way»Next Post
Mexico’s Education Reform Could Be A Pipe Dream