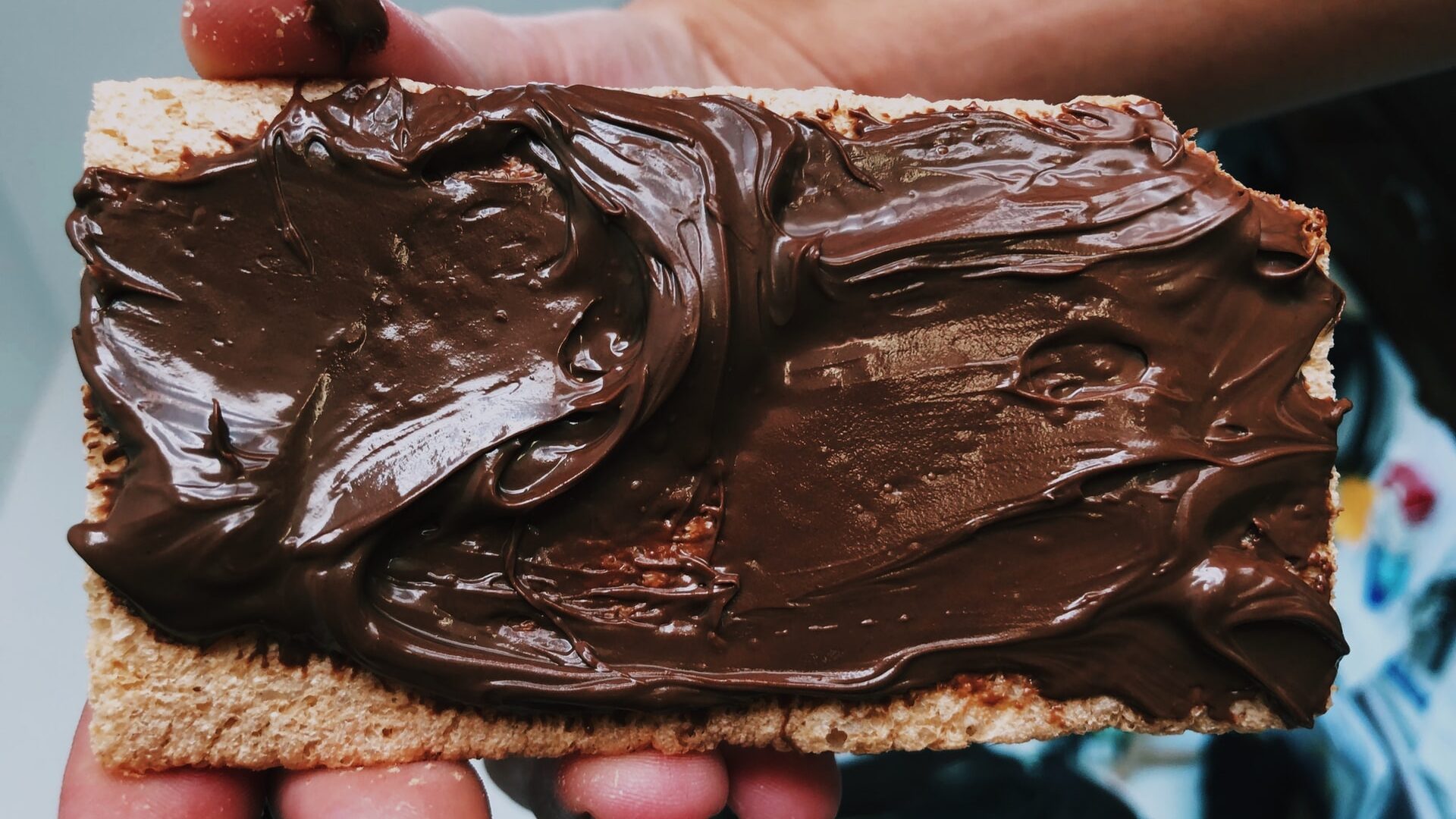 Lovers of all things chocolate spread, this one is for you.

DouxMatok, which was founded in 2014, has developed a product called Incredo Sugar — 99.9 percent real cane sugar with a tiny grain of silica added to each crystal.

This combination boosts the sweet sensation on taste buds, enabling manufacturers to cut down on sugar without compromising on taste or texture, as is often the case with artificial or alternative sweeteners.

The company announced at the end of April the release of its Hazelnut Cocoa and Dark Cocoa Salted Caramel spreads, which are available on its website and at Pop Up Grocery, a pop-up grocery store specializing in innovative products.

Prior to the launch of the spreads, DouxMatok focused on partnering with food service providers, bakeries and sweet snack manufacturers who incorporated its sugar into their products.

In December 2020, it was among six Israeli products listed in TIME magazine’s “Best Inventions of 2020: 100 Innovations Changing How We Live.”

«Previous Post
To Boldly Grow: NASA Researcher Farms Crops To Harvest On Missions To Mars And The Moon»Next Post
Tamarind: The Perfect Mix Between Sweet And Sour