Twitter has become a lifeline for Indians trying to find medicines, oxygen and beds as Covid rips through the country
By Abinaya Vijayaraghavan May 7, 2021
Facebook
Twitter
Linkedin
Email 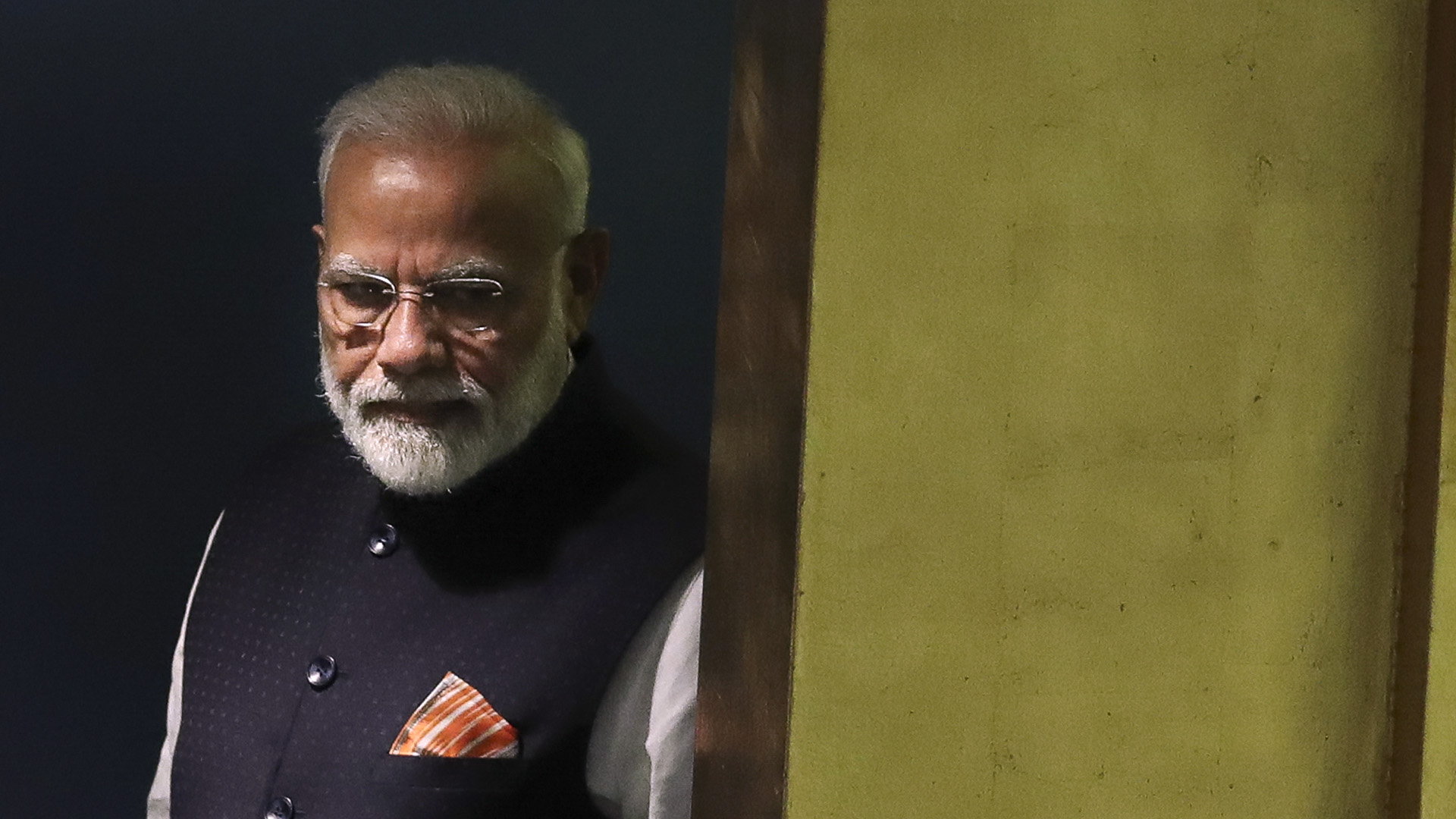 CHENNAI, India — On April 20, an Indian Twitter user criticized prime minister Narendra Modi’s handling of the deadly Covid second wave with the hashtag, #ModiResignorRepeal. The tweet was one among the 53 tweets blocked by the microblogging site on orders from the Indian government.

Twitter removed these tweets on April 22 and 23, most of which were critical of the Indian government’s handling of the Covid crisis, calling out the ruling right-wing Bharatiya Janata Party. Other removed tweets were related to a shortage of medicines and mass cremations, including criticism of the Kumbh Mela, a religious pilgrimage that attracted huge crowds in the midst of the pandemic.

Twitter faced ire from users for the removal of the tweets, which were dealt with under the Information Technology Act, 2000, according to Lumen, a database that collects requests to remove material from the internet. Some media reports said 100 Covid-19-related posts were asked to be removed.

Some tweets were also from well-known names like filmmaker and journalist Vinod Kapri, Pawan Khera, spokesperson of the Indian National Congress, and Member of Parliament Revanth Reddy.

In an email to Zenger News, Twitter said when it receives a valid legal request, they review it under both the Twitter Rules and local law.

“If the content violates Twitter’s Rules, the content will be removed from the service. If it is determined to be illegal in a particular jurisdiction but not in violation of the Twitter Rules, we may withhold access to the content in India only. In all cases, we notify the account holder directly, so they’re aware that we’ve received a legal order about the account,” the mail states.

As India grapples with the deadly effects of the second wave of the virus, Twitter has become a lifeline for Indians with internet access, who are using it to navigate an insufficient healthcare system and a shortage of beds, vaccines, and essential medicines. India has seen over 300,000 Covid cases daily, with over 200,000 deaths.

“They are blocking rules under the IT Act wherein the govt can ask websites to be taken down, as well as Twitter to remove content,” Anushka Jain, associate counsel at the digital rights advocacy group Internet Freedom Foundation, told Zenger News.

Facebook also faced criticism for blocking the trend #ResignModi on its site. They later admitted to it being a mistake.

In an email to Zenger News, Facebook said it had “temporarily blocked this hashtag by mistake” and not because the Indian government asked them to.

India’s Ministry of Electronics & IT (MeitY) tweeted denying a government intervention into the temporary removal of the Facebook trend.

“The government has not issued any direction to remove this hashtag. Facebook has also clarified that it was removed by mistake,” MeitY said on April 29.

This is not the first time the Indian government has asked Twitter to ban content this year. The government had asked the company to take down over around 1,178 accounts on the farmers’ protests against India’s farm laws citing misinformation.

According to the new rules, social media intermediaries like Twitter or Facebook must remove content no later than 36 hours from the receipt of a court order or notification from a government agency and provide information to law enforcement agencies no later than 72 hours.

India is among the largest markets for social media firms. According to the Indian government’s own data, Facebook has 410 million, Twitter has 17.5 million users, and Facebook-owned WhatsApp has 530 million users.

Big Tech companies are increasingly in the spotlight, caught between fulfilling government legislation and user expectations of upholding free speech and freedom of expression. In January, Twitter permanently banned former U.S. President Donald Trump after an attack on the Capitol on Jan. 6, in a move that polarized users.

“There’s a lot Twitter can do,” Divij Joshi, an independent researcher and lawyer, told Zenger News. “It’s central to their functioning, not just taking things down, but deciding what stays on.”

“I think the primary thing they can do at this stage is to be more transparent and accountable to their users and give them reasons for why they have taken particular decisions. At a larger level, there need to be conversations about business and human rights protection, particularly when companies are operating in spaces where there are low levels of human rights protection being offered by legal institutions,” Joshi said.

“You cannot expect a private organization to stand up for the rights of every individual in the country. That’s the job of the government,” Internet Freedom Foundation’s Jain said.

“Sadly, the government hasn’t taken the criticism to help people asking for it, and more and more surveillance projects are being launched like the Ministry of Home Affairs asking people to become volunteers and report content they thought was anti-national.”