Sydneysiders Mask Up As Virus Link Sought In Australian State

Masks are back in Greater Sydney after a mystery Covid diagnosis in an Australian man was linked to a hotel quarantine case.
By Hannah Ryan May 7, 2021
Facebook
Twitter
Linkedin
Email 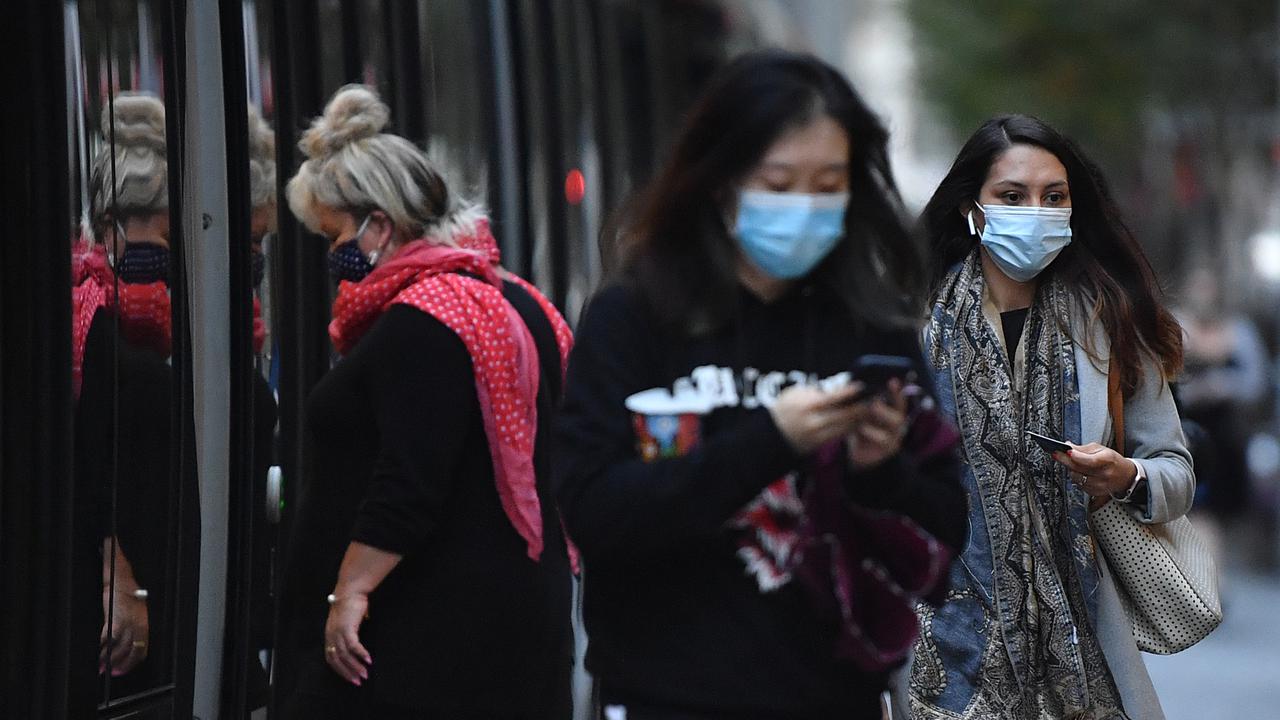 SYDNEY — Sydneysiders are again wearing masks on public transport, in supermarkets and Uber rides as health officials race to figure out how Covid-19 escaped hotel quarantine.

Restrictions for Greater Sydney were reimposed on May 5, including mandatory masks in indoor settings, a 20-person cap on indoor gatherings, and a ban on singing.

A health alert was issued on the evening of May 6 for Haymarket restaurant XOPP. Diners present between 1.30 and 2.30 pm on May 5 must be tested and self-isolated until they’re negative.

A number of venues have been listed as places where fellow attendees are close contacts who must isolate for 14 days, including the exclusive Royal Sydney Golf Club, a Central Business District optometrist, and other venues in Paddington, Rushcutters Bay, Moore Park and Collaroy. 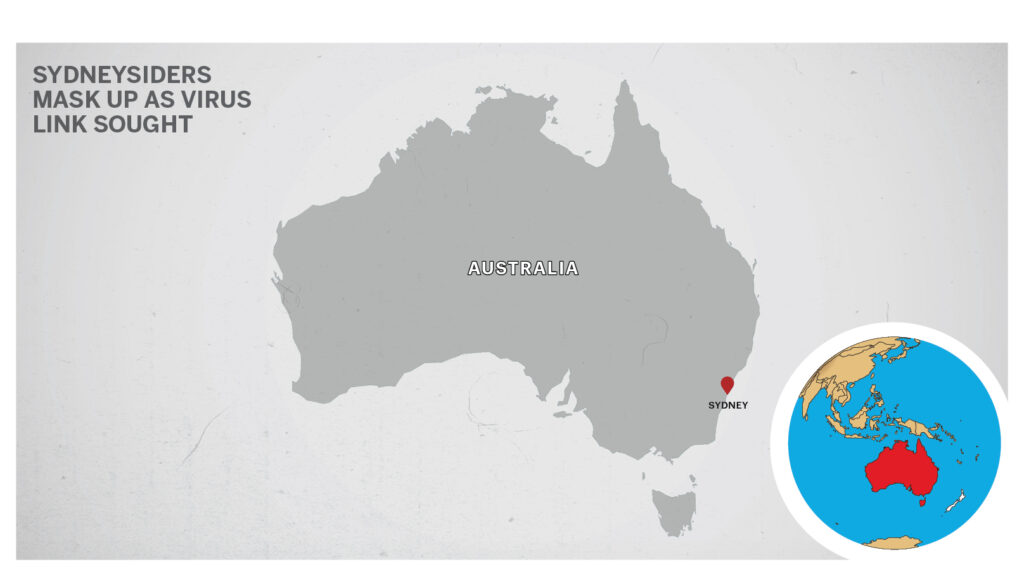 Other places — including a number of barbecue shops throughout Sydney — are lower-risk, with fellow visitors asked to isolate until they receive a negative result.

There are also alerts for venues Bondi Trattoria in the east and Fratelli Fresh in Westfield Sydney.

New Zealand called a time-out on the travel bubble with New South Wales on May 6, suspending quarantine-free travel from the state for 48 hours starting first thing May 7.

The relative idyll in New South Wales was broken after a Sydney man in his 50s tested positive to the virus on May 5. “We know for a fact there’s at least one person, if not more, walking around with the virus, not knowing they have it or potentially having attended many events and venues … this is a proportionate response,” Premier Gladys Berejiklian said.

But she urged businesses to stay open and Sydneysiders to show up for their Mother’s Day reservations on May 9.

Premier Gladys Berejiklian confirmed on May 6 that his wife had also returned a positive result, but other close contacts had so far tested negative. The man’s COVID-19 infection is the same strain as a man who was diagnosed in hotel quarantine, but there is no direct link between the two.

Health officials are now racing to find the link between the cases.

Gladys Berejiklian is an Australian politician serving as the 45th and current Premier of New South Wales and the Leader of the New South Wales Liberal Party, offices which she assumed on Jan 23, 2017, following the resignation of Mike Baird.