Residents stranded in India are pleading for the government to help them return, saying they are in fear of catching Covid-19.
By Rebecca Gredley May 7, 2021
Facebook
Twitter
Linkedin
Email 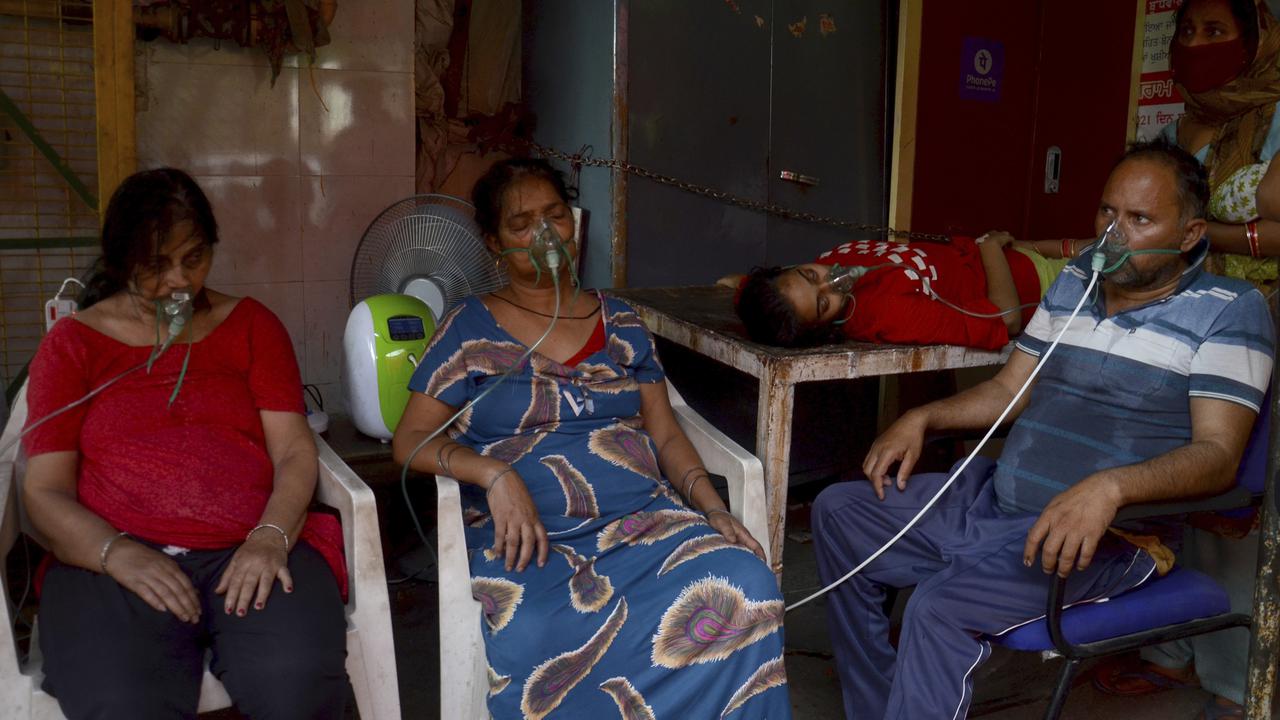 Australians stranded in India say it's only a matter of time before they contract Covid-19. (AAP Image)

CANBERRA, Australia — An Australian man and his elderly mother stranded in India are worried it’s only a matter of time before they contract coronavirus and say they are living in constant fear for their lives.

The Senate‘s Covid-19 inquiry is on May 7 hearing from Australians desperate to return from India.

Strict limits on the number of people who can return each week have been in place during the health crisis, with a ban currently in place on flights from India.

Melbourne man Sunny remains stranded in Delhi with his elderly mother. He traveled to India last May to help care for his father, who died while Sunny was still in quarantine after landing. Sunny and his mother have been trying to return since then.

“We stay holed in at the house and fear for our lives on a constant basis,” he told the inquiry.

“We think it just a matter of time when we may get infected and get into serious trouble, considering the healthcare system here is overwhelmed and almost dysfunctional.

“People are dying on the streets because of lack of oxygen. The Australian government should not abandon us in this life-threatening situation.”

India recorded another grim global world record on May 6 with more than 412,000 new coronavirus cases and almost 4000 deaths.

Sunny and his mother had a flight booked to return in July 2020 to Melbourne, which was delayed and then ultimately canceled because of Victoria’s extended lockdown.

They were then meant to return last week, but the government announced a ban on flights.

The Morrison government is facing widespread backlash after it threatened to jail and fines for people who tried to beat the ban.

Repatriation flights will slowly restart on May 15, but questions remain over when commercial flights will begin.

“Please be compassionate towards the stranded citizens….. Are we supposed to be here for two years, three years, God knows how long”.

“This situation needs to be sorted out. Other countries have done it, why can’t we?”

Sunny and his mother have been vaccinated against the virus with the help of the Indian government.

Meg, another Australian stranded in India, has not been able to get a jab because she is undergoing chemotherapy.

She has been trying to return to Australia for months, with flights selling out immediately.

Meg says she has been trying to ring the Australian High Commission, but the line rings out. Both Meg and Sunny say they receive the most support from online support groups rather than official sources.

Australia’s High Commissioner to India Barry O’Farrell will appear at the inquiry on the afternoon of May 7.