The Bank has updated its three scenarios for the national outlook as the economy exits last year’s recession, assessing risks. 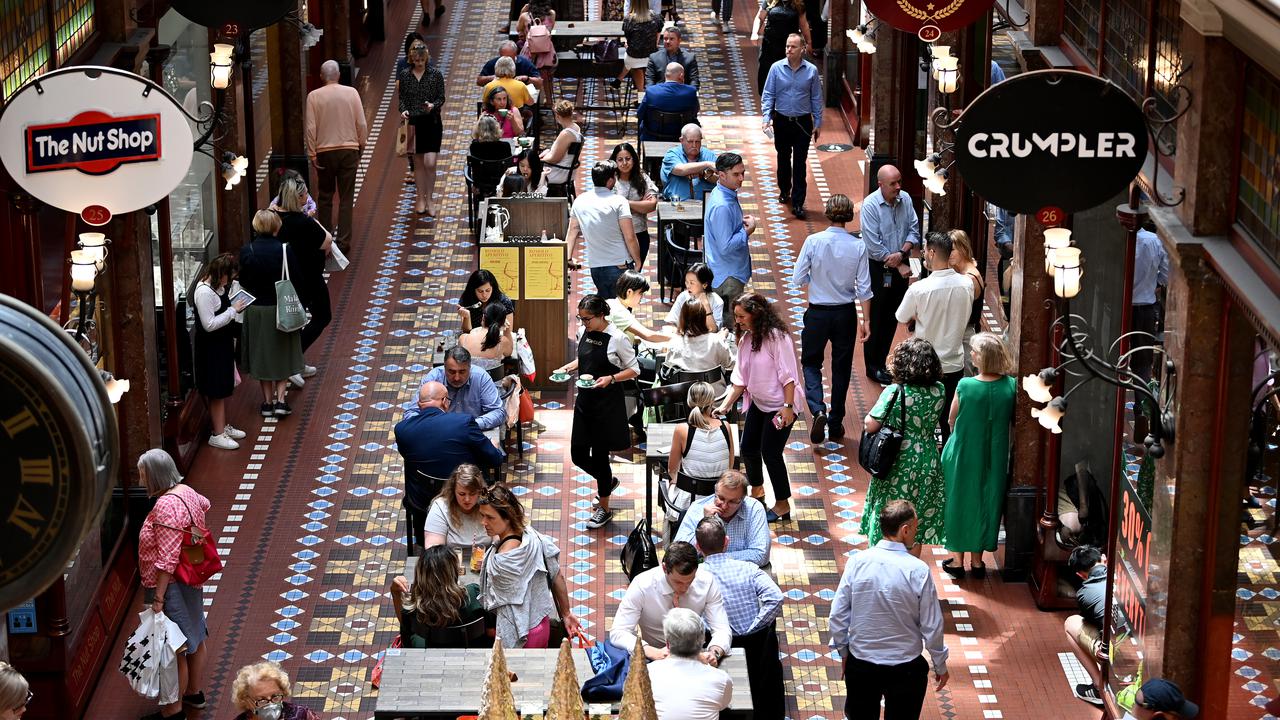 The bank also projects a weaker growth path would see households choose to spend their income and any savings more slowly. (AAP Image)

CANBERRA, Australia — In its latest quarterly statement on monetary policy, the Reserve Bank of Australia has set out three scenarios for the economic outlook.

The baseline scenario assumes the domestic vaccine rollout accelerates in the second half of the year and the international border is reopened gradually from early 2022. It also assumes no further big outbreaks, no extended hard lockdowns within Australia, and that any restrictions imposed are brief.

The Reserve Bank of Australia suggests that a stronger economic trajectory is possible if households increase spending more than expected. The bank also says this could be in response to stronger wealth effects from house prices and a decline in uncertainty that encourages people to draw down on savings, fueling the labor market and feeding back into faster income growth.

The unemployment rate would fall at a faster pace and to a lower level around 3.75 percent. This would see inflation warming to around 2.25 percent by the middle of 2023, which would unlock rate rises.

Again, the bank also projects a weaker growth path would see households choose to spend their income and any savings more slowly. Wealth effects on consumption are smaller, as households divert more of their financial resources to strengthening their balance sheets.

Subdued consumption and private investment results in weaker labor income and the unemployment rate remaining above pre-pandemic levels. This in turn sees underlying inflation remaining around 1.5 percent over the forecast period through to mid-2023 and rates firmly on hold.

The Commonwealth Bank of Australia, or CommBank, is an Australian multinational bank with businesses across New Zealand, Asia, the United States and the United Kingdom.

The bank has the responsibility of providing services to the Government of Australia in addition to also providing services to other central banks and official institutions. It currently consists of the Payments System Board, which governs the payments system policy of the bank, and the Reserve Bank Board, which governs all other monetary and banking policies of the bank.