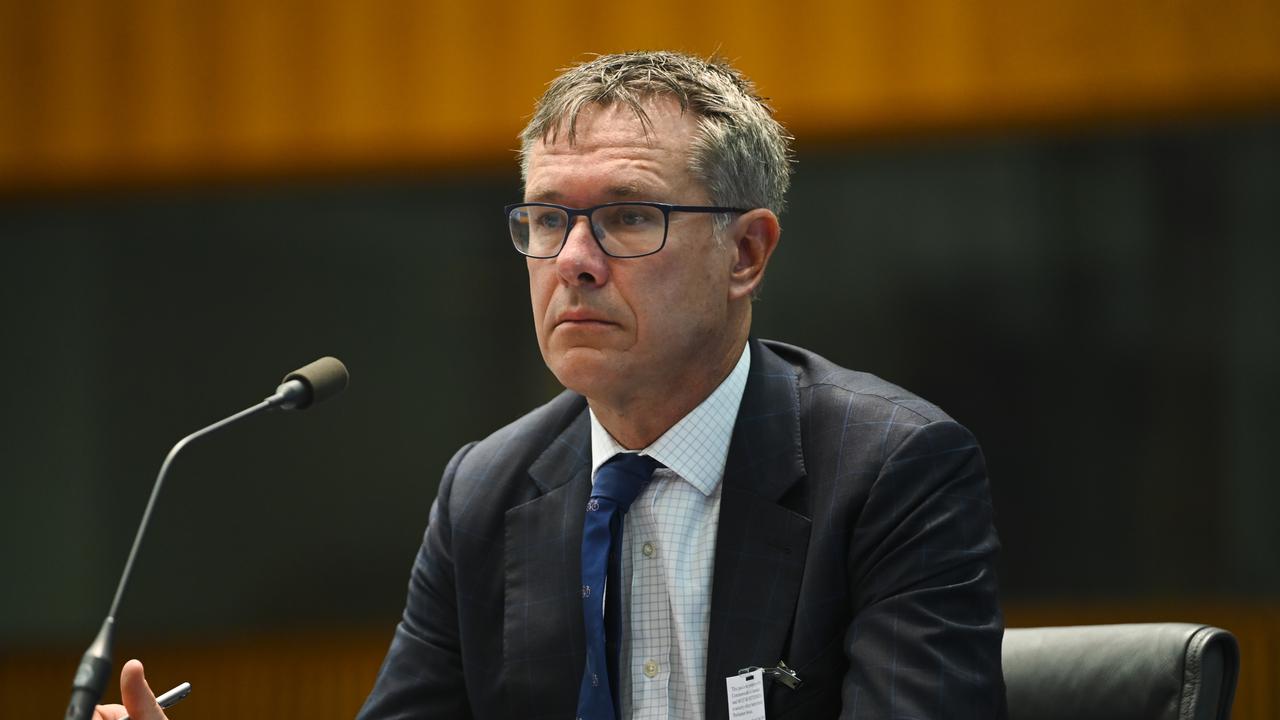 The Reserve Bank of Australia (RBA) will, on May 7, release its quarterly statement on monetary policy containing its latest economic forecasts.

As per the officials, strong global growth is expected this year and next as the global economy recovers from the pandemic. Vaccine supply is increasing, which is allowing some economies to ease restrictions and open up.

Substantial policy stimulus is also supporting the recovery. But the recovery is expected to remain uneven.

“The recovery in the Australian economy has significantly exceeded earlier expectations, reflecting the sizable fiscal and monetary policy support, as well as the favorable health outcomes,” Debelle said on May 7.

“But significant monetary support will be required for quite some time to come.”

The Reserve Bank of Australia board left the cash rate, and its suite of other policies, at a record low 0.1 percent earlier this week.

Reserve Bank of Australia governor Philip Lowe reiterated he had no intention of lifting the cash rate until inflation was sustainably within its two to three percent inflation target, an event he does not expect until 2024.

In his post-meeting statement on May 4, Lowe provided insight into what can be expected in the central bank’s latest forecasts.

The statement on May 4 claimed that the starting point for the forecasts had been revised higher, and the outlook further out has strengthened. GDP growth was faster than anticipated in the December quarter and is expected to have remained solid in the March quarter. Gross domestic product growth is now forecast to be 4¾ percent over 2021 and 3&half; percent over 2022.

Its central scenario for economic growth has been revised up further to 4.75 percent for 2021, compared with 3.5 percent previously forecast in February.

This compares with six percent and 5.5 percent previously and the current rate of 5.5 percent.

The consumer price index is expected to rise to three percent in the June quarter this year because of the reversal of some Covid-19-related price reductions temporarily.

But for the interest rate outlook, underlying inflation is expected to remain subdued at 1.5 percent in 2021 and two percent by mid-2023.

“As has been the case during the crisis, the Reserve Bank of Australia will present some different scenarios for the outlook in the May 7th statement,” Debelle said.