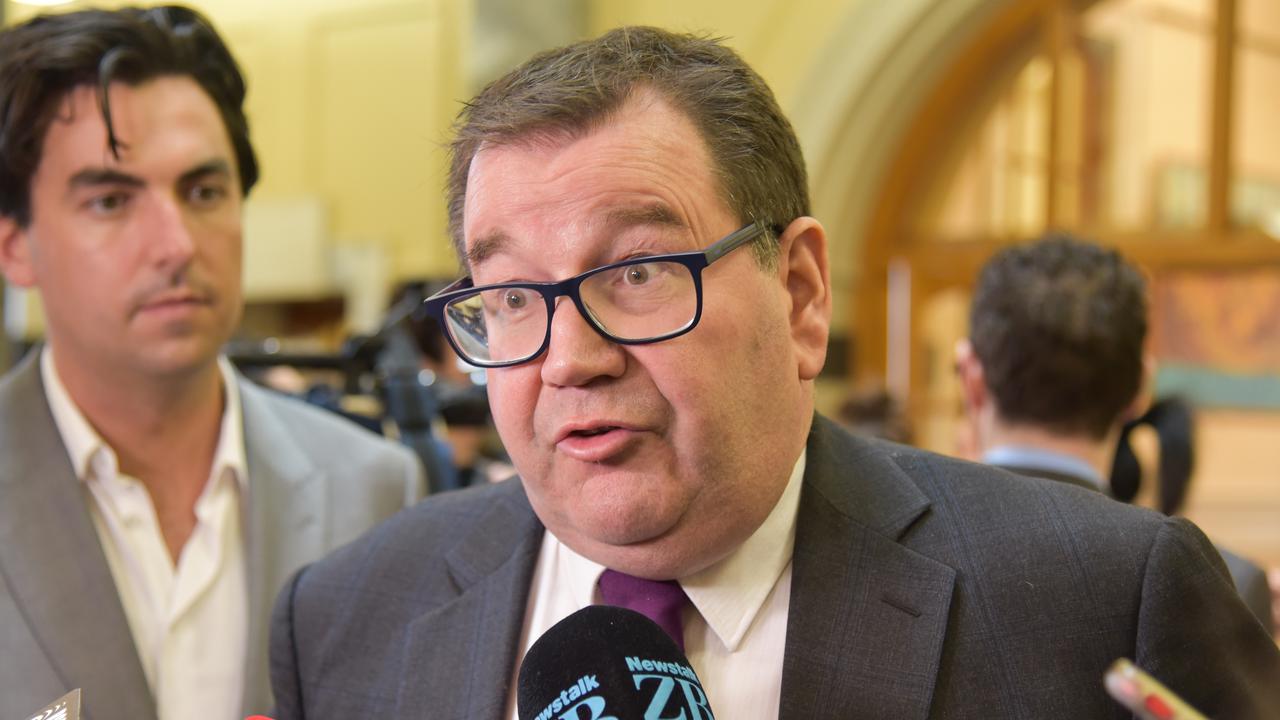 Robertson announced a pay freeze for much of New Zealand’s 400,000-strong public workforce on May 5, setting the scene for months of industrial struggle.

The Public Service Association (PSA) says they’ve been deluged with responses from thousands of their members dismayed with the government’s approach. Based on the current condition, the association tweeted “So where do you think those specialist public servants earning over NZD 60,000 ($47,110) will end up with this revelation?”

“People out there are very angry,” a union source said.

Anger and frustration were evident in local reporting, with many saying they felt abandoned or unsupported by Jacinda Ardern’s government.

Workers covered by the wage freeze include many border and health workers crucial to New Zealand’s world-leading response to Covid-19.

Robertson — who has a reputation as a fiscal conservative — defended the move, despite the anger it has brought to one of the Labors‘ core constituencies.

“New Zealand, as part of our recovery from Covid-19, has to strike a balance.”

On May 6 morning, Treasury released its updated financial accounts, showing a bumper return due to better than expected economic conditions.

As of March 2021, the government had an operating balance of NZD 5.2 billion ($3.77 billion) more than it thought it would in December.

“We’ve got to be very careful about what those accounts say. We’re doing significantly better than had been expected but we still are going to be having large-scale debt increases and deficits for years to come,” he said.

“A graduate nurse, for instance, will in their first year, still move up eight percent,” she told local media.

“We’re really calling for increases for those who are in those particularly low incomes … this has been an issue of inequality in New Zealand we’ve been working to tackle for some time.”