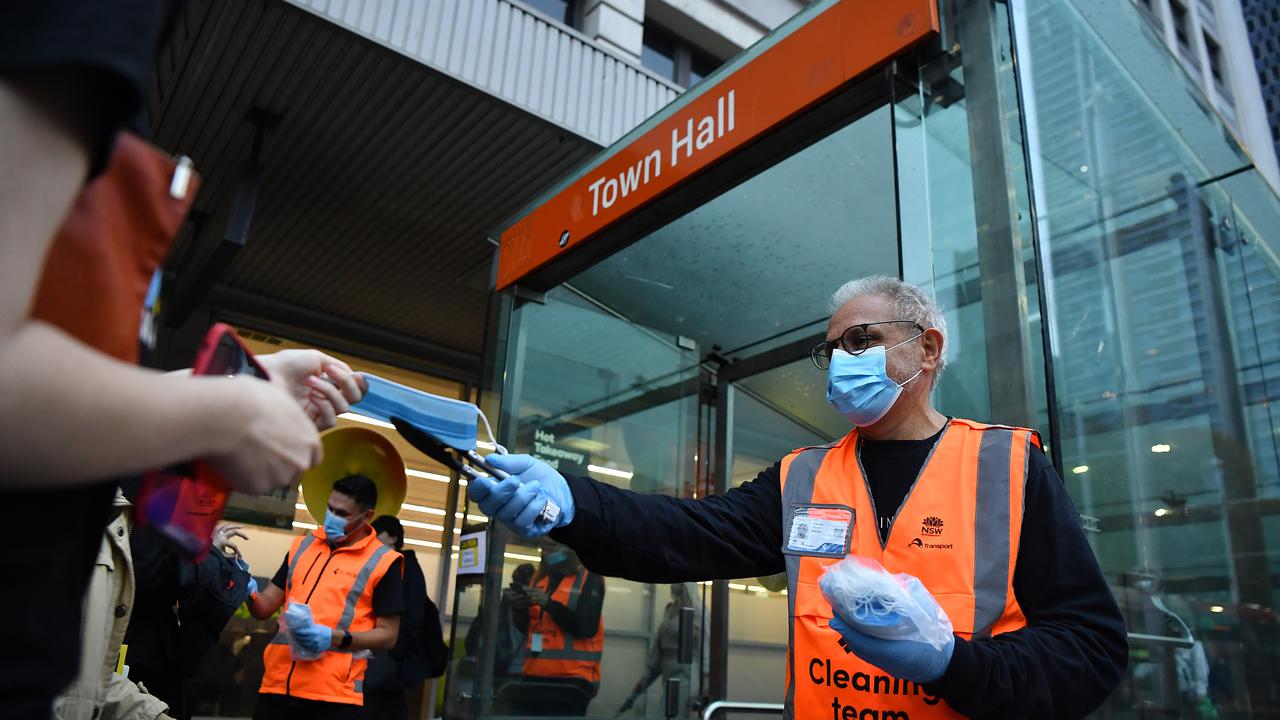 New Zealand will assess its New South Wales travel ban based on news from the state on May 7 or 8. (Joel Carrett/AAP Image)

SYDNEY — New Zealand’s top doctor believes the risk to Kiwis from two new Covid-19 cases from Sydney is “small” but enough to justify the suspension of quarantine-free flights from New South Wales.

On May 6, the New Zealand government halted quarantine-free travel from Australia’s biggest state for 48 hours.

Director-General of Health Ashley Bloomfield said the “line-ball call” was made as there were “a few unknowns,” specifically relating to how the pair caught the deadly virus.

“It’s good that they have been able to link these two new cases, the husband and wife, to a border case and someone who is in managed isolation,” he said.

“It’s good that it’s recent. It’s not like infections are bouncing around in the community.

“But there is still a missing chain of transmission there, a missing link as it were.”

“As a precautionary measure, Quarantine Free Travel from New South Wales (South-eastern Australian state) to New Zealand was paused from 11:59 pm last night, and this pause remains in place.

So far, 5214 people who have arrived in New Zealand from New South Wales since April 30 last week have been contacted by health authorities and provided with the advice,” New Zealand Health Ministry said in a statement.

The New Zealand government will assess whether to extend or scrap its travel ban based on news from the state of New South Wales contact tracing today and tomorrow.

New Zealand health officials are now attempting a contact tracing effort for the approximately 6000 travelers from New South Wales over the past week that entered New Zealand after being in Sydney.

That will involve emailing every traveler.

“The likelihood that one or perhaps a few of those people have been at the locations of interest at the times of interest and then traveled to New Zealand, I would say, is small, but we are cautious,” Bloomfield said.

People can still travel from Aotearoa to New South Wales without quarantining – though airlines have canceled flights making that practically tricky.

On May 7, Sydney, capital of New South Wales, residents returned to a mask-wearing regime in response to the new cases.