Low Rates For Quite Some Time To Come, Says Reserve Bank Of Australia

Bank official says while the economic recovery has excelled all expectations but interest rates will remain low for some time.
By Colin Brinsden May 7, 2021
Facebook
Twitter
Linkedin
Email 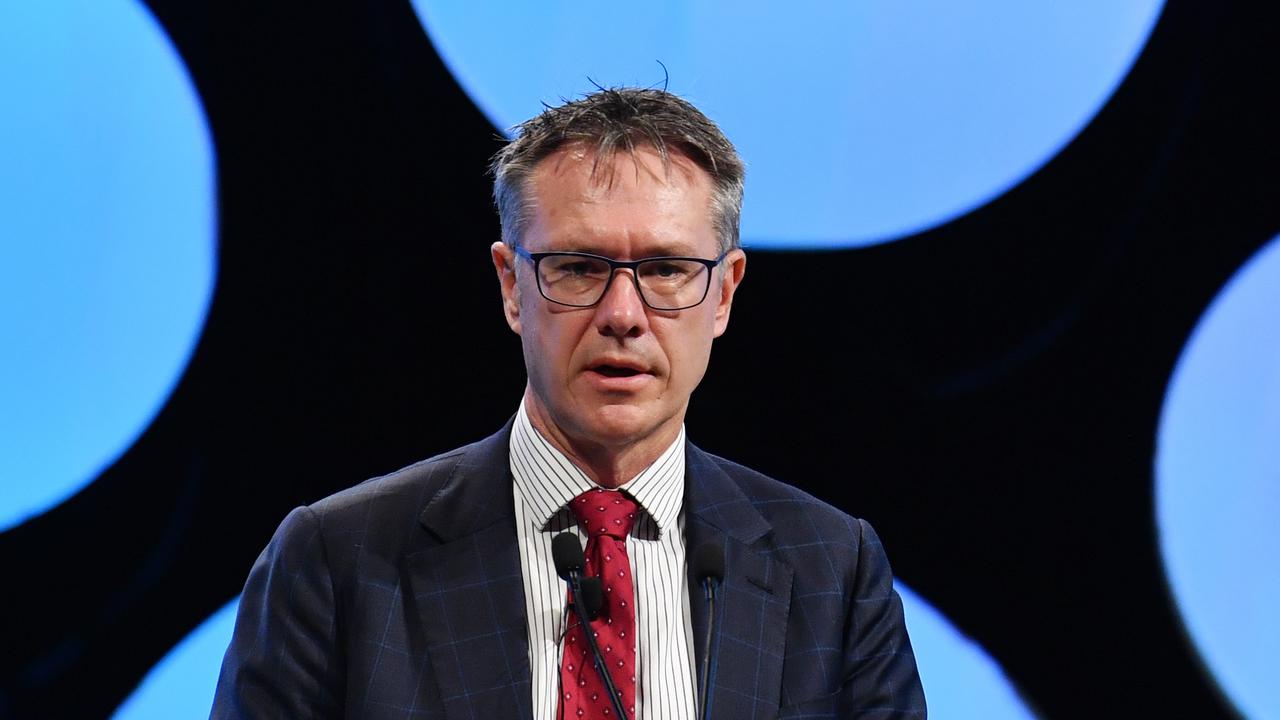 SYDNEY — Reserve Bank of Australia’s deputy governor Guy Debelle says the country’s economic recovery has exceeded all expectations but insists significant monetary policy support will be required for quite some time to come.

Addressing an online event for an audience in Perth on May 6, Debelle said economic growth was now back to its pre-pandemic level while employment was above it.

Unemployment has also declined rapidly to be 5.6 percent and is just half a percentage point higher than before the Covid-19 crisis.

“While the Australian economy has experienced better employment outcomes than most other countries, wages growth in Australia has been noticeably weaker than in many comparable economies, most notably the United States,” Debelle said.

The Reserve Bank of Australia board held its monthly board meeting this week, leaving the cash rate, and other key policy measures, at a record low 0.1 percent.

The Reserve Bank of Australia governor Philip Lowe reiterated he had no intention of lifting the cash rate until inflation was sustainably within its two to three percent inflation target, an event he does not expect until 2024.

“Significant monetary support will be required for quite some time to come,” Debelle confirmed.

He said the main message from the Reserve Bank of Australia’s quarterly statement on monetary policy due for release on May 7 will be how the economy has turned out to be much better than expected.

“The economy has exceeded all the upside scenarios that we had described.”

Debelle gave a rundown of the policy actions the central bank has taken during the pandemic alongside its more traditional policy lever of the cash rate.

This includes its huge bond buying program aimed at keeping borrowing rates low, targeting the three-year bond yield — a maturity where most loans in Australia are priced against — and its Term Funding Facility (TFF) for banks.

The Term Funding Facility aims to encourage banks to further offer loans to industries and households.

The board announced on May 4 that drawings under the Term Funding Facility will close at the end of June, but Debelle said the stimulatory impact of the program will continue for another three years.

“The board is prepared to undertake further bond purchases to assist with progress towards the goals of full employment and inflation,” Debelle said.

“The board place a high priority on a return to full employment.’

He again ruled out pursuing negative interest rates, saying they were not appropriate in Australia in the current circumstances.

He said there was uncertainty about the efficacy of negative interest rates, including because of the negative effect on savers.

«Previous Post
Reserve Bank Of Australia Outlines Risks Across Three Scenarios For The Economic Outlook»Next Post
Gas Fired Up With Another AUD 58.6m In Australia’s Budget