A large part of the monies is earmarked for a new R&D campus for MobileEye, a self-driving-car tech firm
By Jon Schiller May 7, 2021
Facebook
Twitter
Linkedin
Email 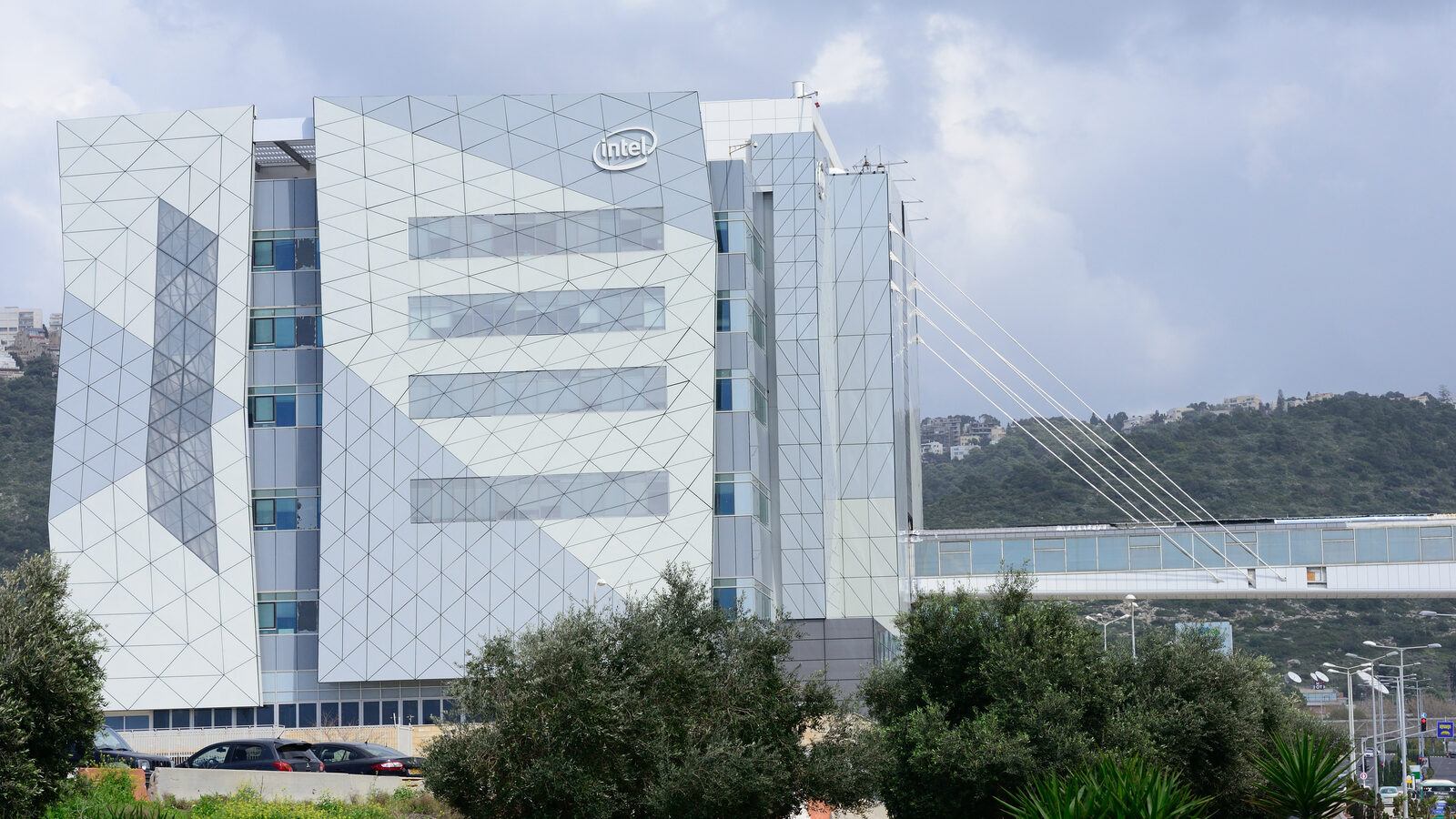 Computing giant Intel Corp plans to back its Israeli operations with an additional $600 million, Intel CEO Pat Gelsinger said at the beginning of May.

Gelsinger made the announcement during a one-day visit to Israel as part of a tour of Intel’s European operations, which included visits to Germany and Belgium.

During the visit, Gelsinger met with Israeli Prime Minister Benjamin Netanyahu, saying he sees a “vibrant future” for Intel and Israel for decades to come.

Most of the new investment will be directed to a new R&D campus in Jerusalem for MobileEye — a self-driving-car tech firm, acquired by Intel in 2017 for just over $15 billion.

Intel will be investing $400 million in the new campus for MobileEye, which it views as playing a “key part” in the company’s future.

In 2019, Intel acquired Israeli chipmaker Habana Labs for $2 billion, and in 2020, it acquired the smart transportation planner Moovit for $900 million.

The remaining $200 million is set to be diverted to another R&D center in Israel, this time in Haifa.

The new center, dubbed IDC12, will be erected alongside its existing Haifa development center, with the company planning to hire 1,000 new employees to develop what they are calling ‘chips of the future.”

Eventually, the company plans to staff the new plant with an additional 6,000 employees.

Intel is the largest private-sector employer in Israel. It started its operations in 1974 with four employees — now it is a central staple of the country’s booming tech industry. The company currently employs over 14,000 Israeli employees.

“Intel Israel is a microcosm of our global company with investments and innovation across research, development and manufacturing at scale in one location,” Gelsinger stated.

The news follows Intel’s 2019 commitment to invest $10 billion in a new chip manufacturing plant in the Israeli city of Kiryat Gat.