His Royal Unkindness: Fury Over Prince Who Paid $8,500 To Shoot Europe’s Biggest Bear

He had a permit to shoot a female bear, but is suspected of killing the 17-year-old brown bear.
By William McGee May 7, 2021
Facebook
Twitter
Linkedin
Email 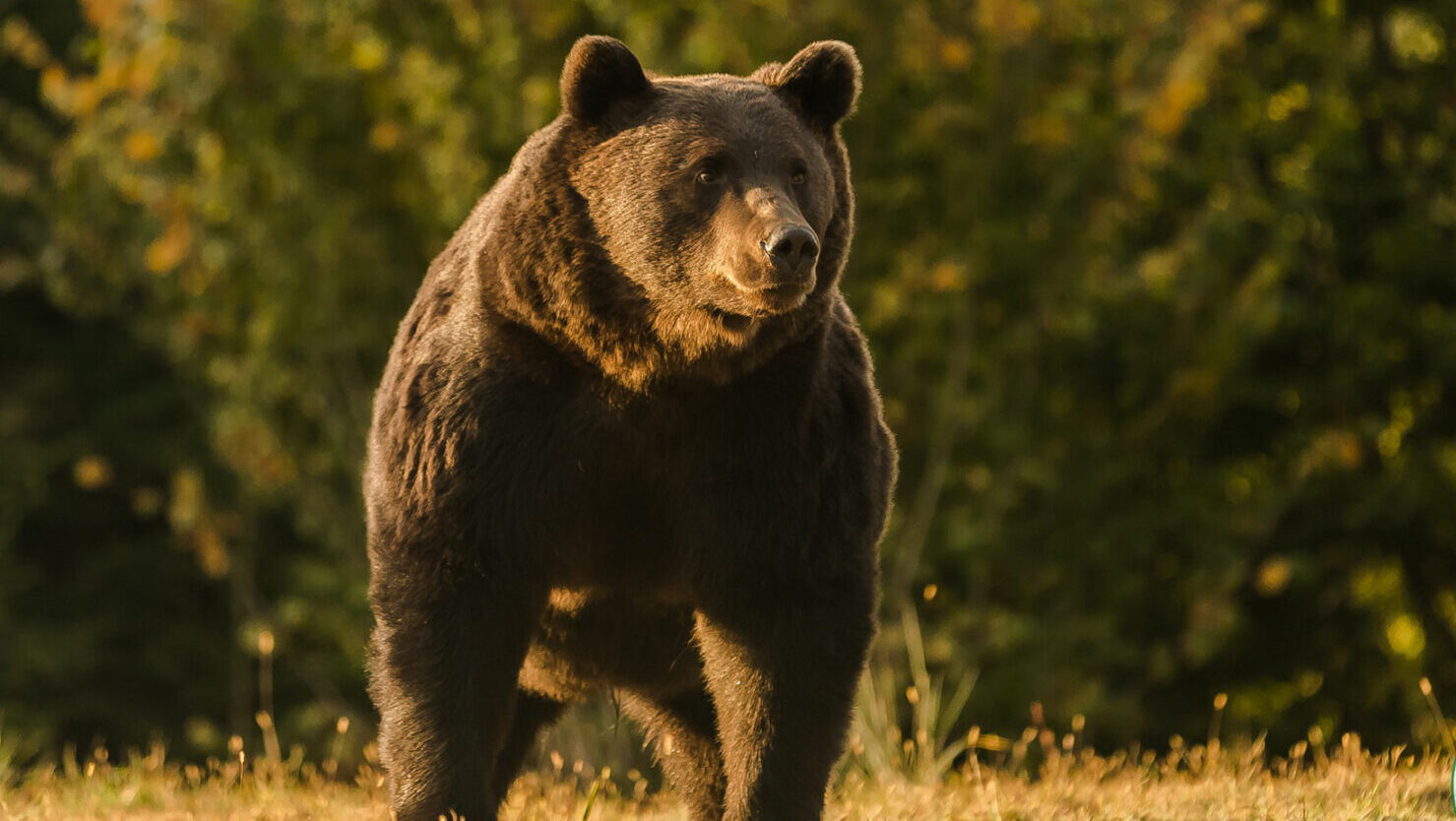 The biggest bear in Romania, named Arthur, is suspected to have been killed by a prince from Austria. (Agent Green/Newsflash)

A Liechtenstein prince has come under fire from animal-rights activists after he traveled to Romania on a hunting expedition and is suspected of having killed the largest brown bear in the country.

Activists claim Prince Emanuel von und zu Liechtenstein killed the bear for a fee of $8,436. There has been no response from the prince.

Romania’s National Environment Guard has launched an investigation into the matter.

The bear, named Arthur, was 17 years old and was estimate to be the largest of its kind in the European Union, according to Gabriel Paun, president of nonprofit Agent Green. 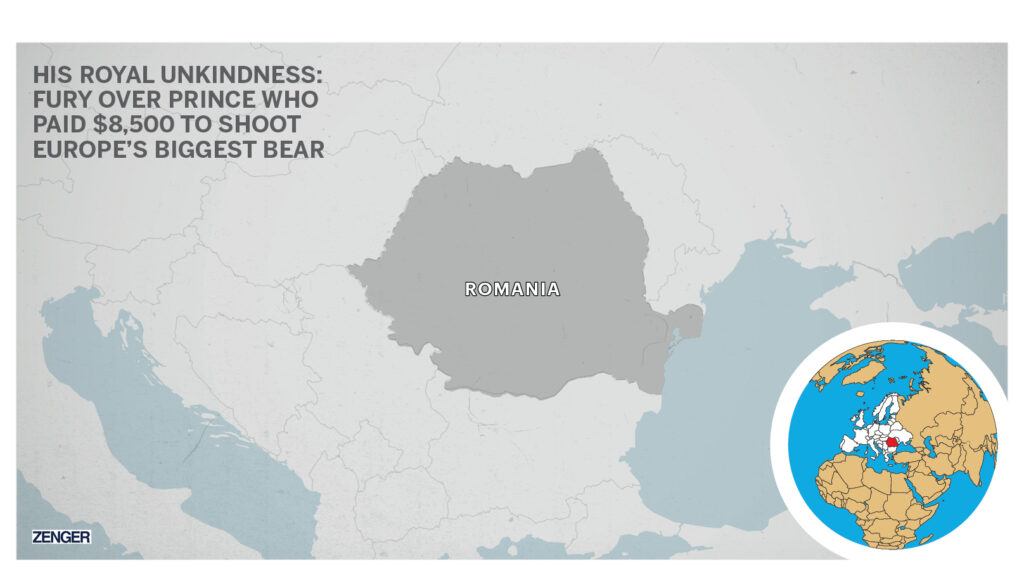 Bear hunting in Romania is permitted only as a last resort if the animal endangers human lives and households or damages farmland.

Romania’s Ministry of Environment had issued a special permit to allow the hunting of a female bear and her cubs, which had caused damage to some farms in the commune of Ojdula last year.

The prince, who lives in Riegersburg, Austria, reportedly had a permit to hunt the female bear, though this has not been confirmed.

He is accused of shooting Arthur instead. The brown bear lived deep in the forest in the Oituz-Ojdula nature preserve.

“Measurements of the body showed that Arthur was worth 593 points out of a total of 600, which is the maximum score in trophy hunting,” said Paun. “I wonder how the prince could mistake a small female with cubs that usually ventures into villages with the largest male that lived deep in the forest.

“It is obvious the prince did not travel to Romania to solve the villagers’ problem, but to kill the bear and take home a much-coveted trophy to hang on the wall. This amounts to poaching, as the wrong bear was shot.”

The brown bear (Ursus arctos) is strictly protected under European Union law and the Berne Convention.

Romania has the largest brown bear population in the EU. In recent years, many have left the forest and entered villages and towns in search of food.

Romania is also home to the EU’s largest brown bear sanctuary and rehabilitation center, in the town of Zarnesti.