Gas Fired Up With Another AUD 58.6m In Australia’s Budget

The federal budget will include AUD 58.6 million to help expand the gas industry, while mapping out plans to boost supply.
By Rebecca Gredley May 7, 2021
Facebook
Twitter
Linkedin
Email 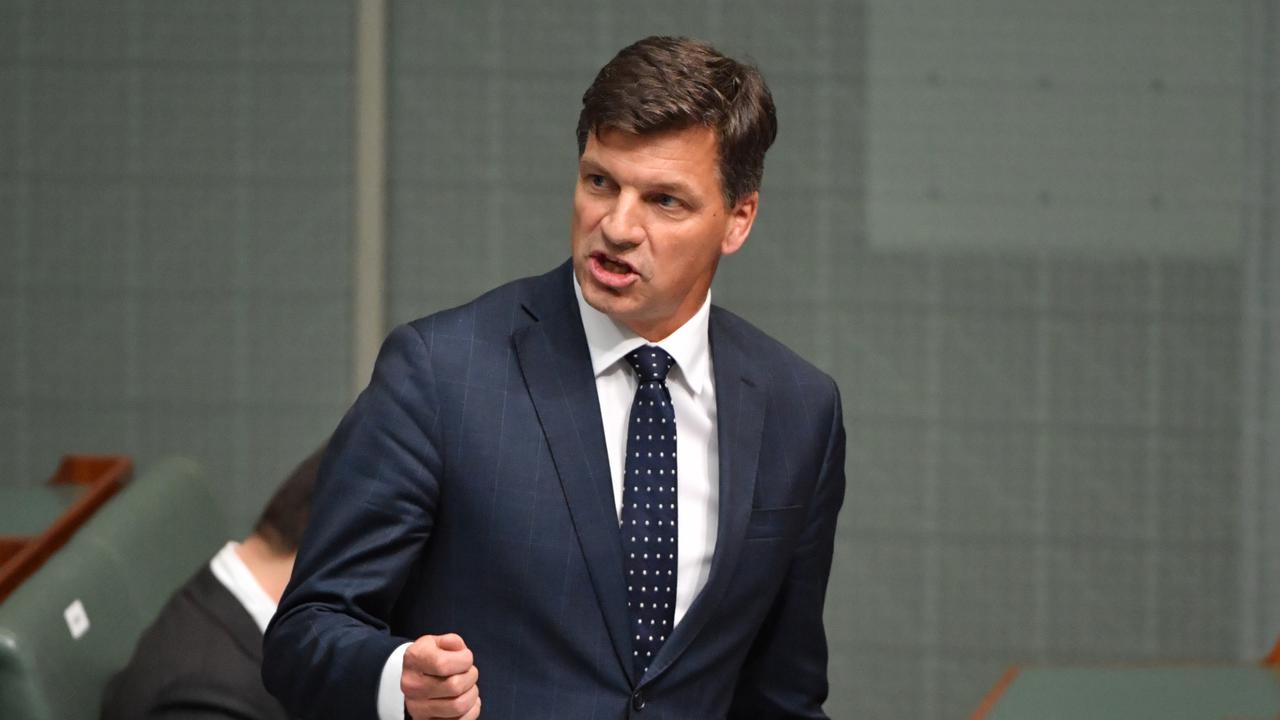 CANBERRA, Australia — Some AUD 58.6 million ($45.50 million) of taxpayer money will be put towards the federal government’s “gas-fired” recovery in next week’s budget.

The funding includes AUD 38.7 million ($30.05 million) for early works to help gas infrastructure projects and AUD 3.5 million ($2.72 million) to design and implement future investment plans if the private sector does not.

The pre-budget announcement focuses on four main projects, including two gas storage projects at Golden Beach and Iona in Victoria.

The other two projects are the expansion of the South West Victorian pipeline and an import terminal project, which is likely to be the Port Kembla gas terminal.

Prior to the pandemic Energy Minister Angus Taylor urged states to do more in order to boost gas supply.

The government-appointed an energy and manufacturing industry-heavy advisory board to recommend ways to help the economy after the coronavirus pandemic.

That panel told the government to expand the gas industry.

“Gas is a critical enabler of Australia’s economy and helps to support our manufacturing sector that employs over 900,000 Australians,” Taylor said.

“Without action to address supply, industry and households will be faced with higher prices, disruptions in supply and unplanned outages.”

Taylor is also the minister for emissions reductions.

The interim gas plan does not mention climate change, decarbonizing the economy or emissions reduction targets.

The US government has flagged that it will stop subsidizing fossil fuel industries and is urging other countries to do the same.

As part of the pre-budget announcement, Taylor has released the interim National Gas Infrastructure Plan, which was developed after four months of consultations. The final version will be released later this year and will be the government’s blueprint for the east coast gas market to 2040.

“Looking beyond the short-term, the Australian government recognizes that ongoing resource depletion of major gas fields in the southern basins will continue to place pressure on the east coast gas market,” the interim report says.

“With mature gas fields beginning to deplete, larger volumes of gas from other major production areas and more recently developed basins will be required.”

The government has already committed AUD 28.3 million ($21.97 million) to develop five new basins for gas supply including Beetaloo in the Northern Territory and North Bowen and Galilee in Queensland.

Beetaloo alone has been given AUD 224 million ($173.91 million) to help with exploration and new roads for access.

The capital costs of developing the Narrabri gas project in New South Wales are expected to be as much as AUD 4.8 billion ($3.73 million). Its life is expected to span more than two decades, with costs to include the ongoing drilling of new coal seam gas wells.

The project is in the midst of a legal battle with community groups who do not want it to go ahead for environmental reasons.