Development gave them an advantage over their less evolved cousins.
By Callum Godde May 7, 2021
Facebook
Twitter
Linkedin
Email 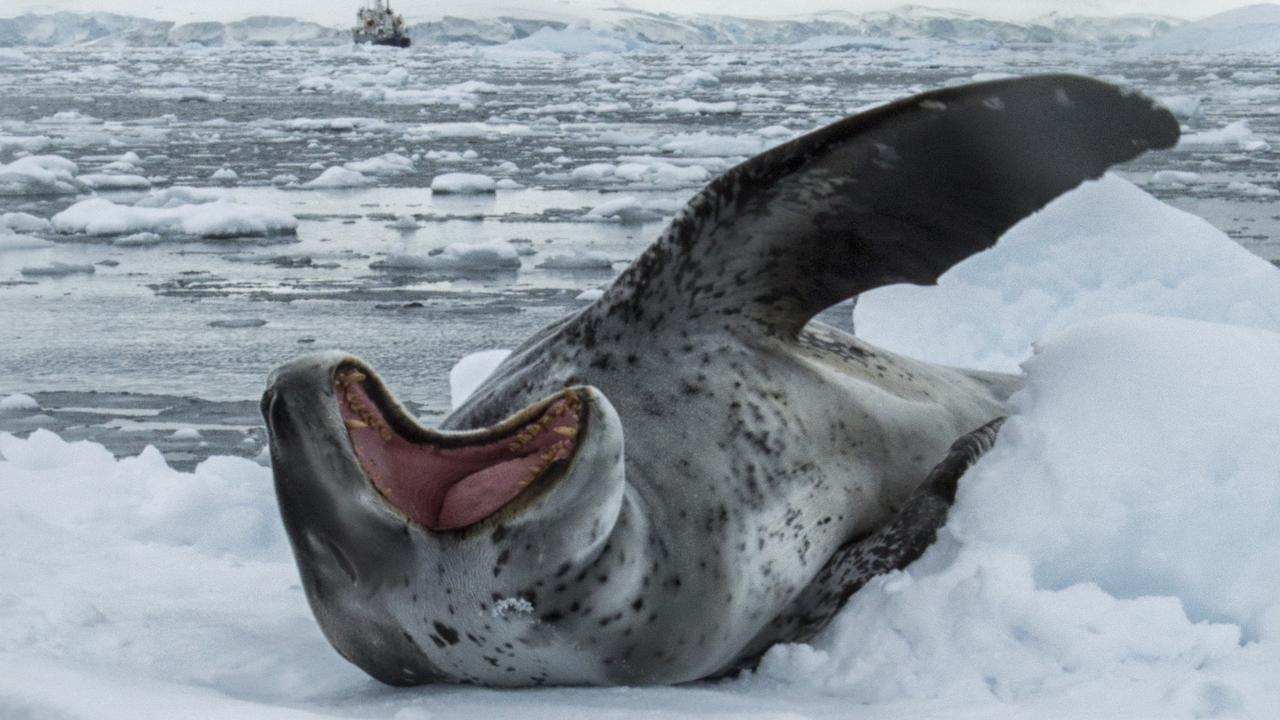 MELBOURNE, Australia — Melbourne researchers have shed new light on the evolutionary mystery behind why some seals and sea lions swim differently from others.

Unlike feet-propelled grey and harbor seals in the Northern Hemisphere, Australian-based fur seals and sea lions use wing-like front flippers for swimming.

Biologists originally thought the forelimb and hindlimb propelled seal groups evolved from separate land-dwelling ancestors, but genetics has since disproved the theory.

In the search of answers, Monash University biology and engineering researchers teamed up to study the underwater movement of seals and found some species developed larger front flippers for hunting.

“Over evolutionary time they stretched out their front flippers to make more effective tools for propelling through the water.”

Antarctic leopard seals evolved that way despite being from the foot-propelled seal family.

The study’s finding was backed up by computer simulations and footage of leopard seals swimming underwater at Sydney’s Taronga Zoo which showed them using their front limbs similar to fur seals and sea lions.

Although the evolution of Antarctic leopard seals’ front flippers may have helped them catch their prey, it makes eating more tedious.

“While seals in the Northern Hemisphere can use their clawed paws to tear apart large fish, Antarctic leopard seals with their big front flippers can’t hold onto their food anymore,” Hocking said.

“Instead they have to shake apart their food at the water’s surface — just like a fur seal.”

Despite the cross-discipline study providing helpful clues into how seals and sea lions evolved, Hocking concedes the ultimate answers lie in fossils.

“We have to look not only into the water but into the rock,” he said.

The study highlighted that the origin of forelimb swimming in fur seals and sea lions is an enduring mystery and the southern true seals (Monachinae) independently evolved sea lion-like flippers. Fluid dynamics modeling demonstrates convergence in both form and function and like monachines, fur seals and sea lions evolved from a hind limb-propelled ancestor.

The report said ‘Using monachines as a model, we suggest that the last common ancestor of modern seals may have been hind limb-propelled and aquatically adapted, thus resolving the apparent contradiction at the root of pinniped evolution.’