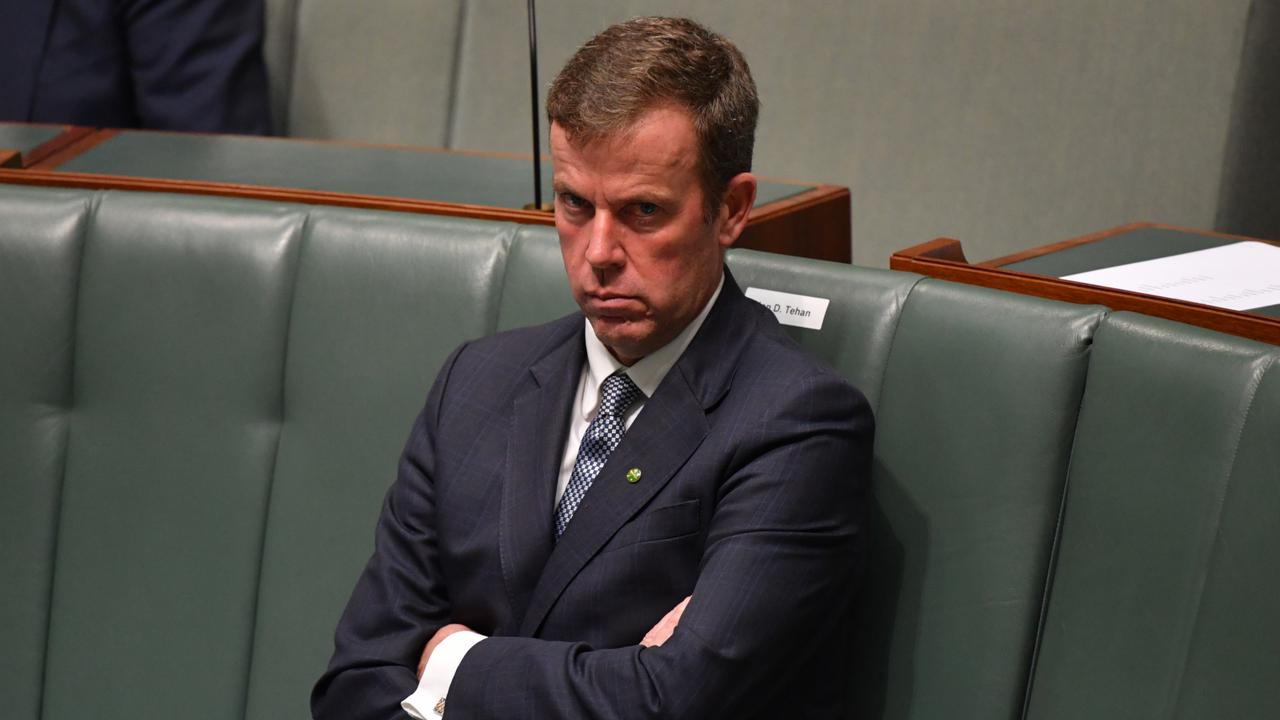 Trade Minister Dan Tehan says Australia wants to have a dialogue with China, to work through issues. (Mick Tsikas/AAP Image)

Beijing has indefinitely suspended all contacts under the China-Australia Strategic Economic Dialogue.

It is the latest move in a long-running feud and will make already strained diplomatic relations even harder to repair.

“We want to have a dialogue with China, we want to be able to work through our differences,” Tehan said on May 7.

“We have a very important economic relationship, which has helped both counties. It has lifted millions out of poverty in China, it helps our standard of living here in Australia.

The National Development and Reform Commission of the People’s Republic of China released the statement on the suspension of activities under the economic dialogue.

“Our hope is we will be able to have a dialogue over time and work through these differences.”

Tehan tweeted, “It is disappointing to hear that the National Development and Reform Commission has made this decision. The Strategic Economic Dialogue, which was last held in 2017, is an important forum for Australia and China to work through issues relevant to our economic partnership.”

But its decision is largely symbolic, given Beijing was already refusing high-level meetings and discussions under the dialogue had not taken place in several years.

China has launched a series of strikes against Australian commodities over the past year in response to an assortment of grievances.

“If decisions are taken which impact on our commercial relationship, ultimately, in the end, it harms both nations,” Tehan said.

“That’s why we want to be able to sit down and have a dialogue with China and work through these issues.”

The decision to cut dialogue comes after the Morrison government canceled Victoria’s Belt and Road agreement with China.

At the time, the Chinese deputy ambassador warned Australia could not simply milk the relationship and then discard it.

Tehan insists ripping up the Belt and Road deal was a “country agnostic” decision.

“What the government did was make sure it is the federal government that’s in control and sets the policy when it comes to our foreign relations,” he said.

“That decision wasn’t about China, it also impacted other countries as well, and it was about centralizing control of our foreign policy.”