Another issue has been resolved in court in the battle for compensation for victims of Queensland's 2011 flood disaster.
By Cheryl Goodenough and Robyn Wuth May 7, 2021
Facebook
Twitter
Linkedin
Email 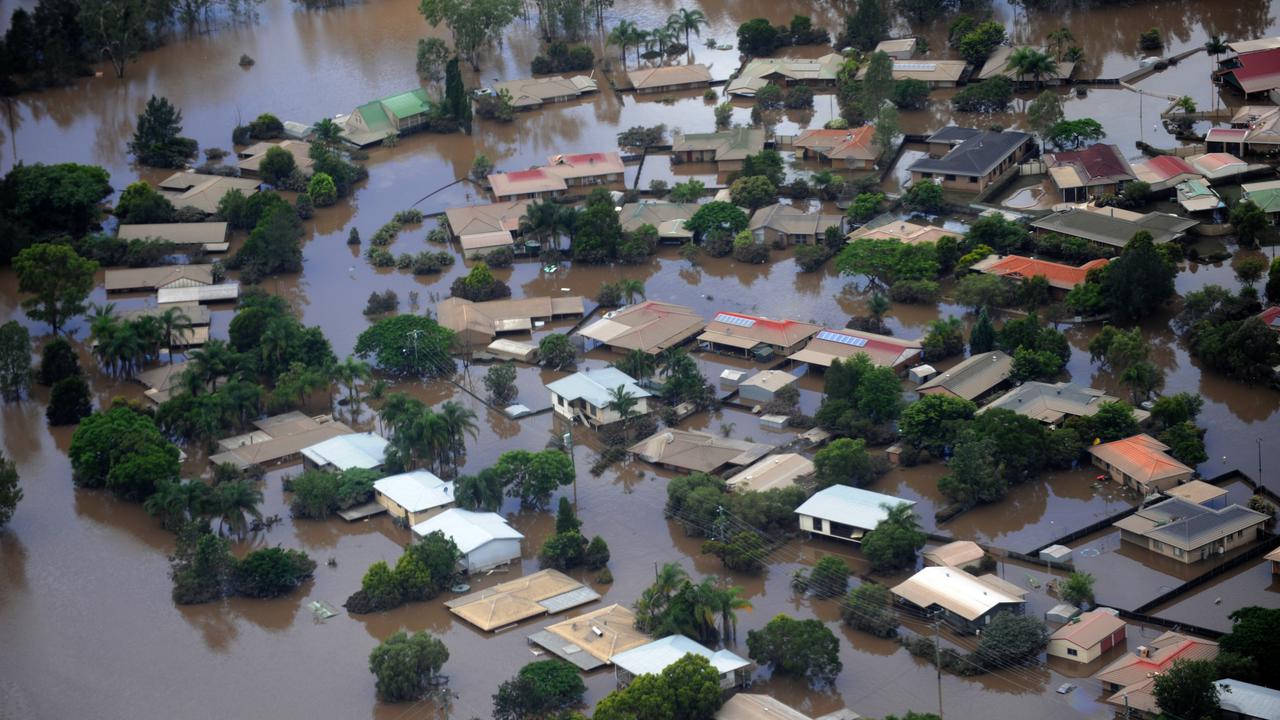 BRISBANE, Australia — The battle for compensation for victims of North-eastern Australian state, Queensland’s 2011 flood disaster continues, even after a New South Wales court has ticked off an AUD 440 million ($310.89 million) settlement.

The Queensland government and state-owned dam operator SunWater agreed in February to settle a class action claim by about 6700 victims whose properties were flooded a decade ago.

That settlement was signed off in the New South Wales Supreme Court on May 3.

But the actual figure for individuals is still being explored by the court. 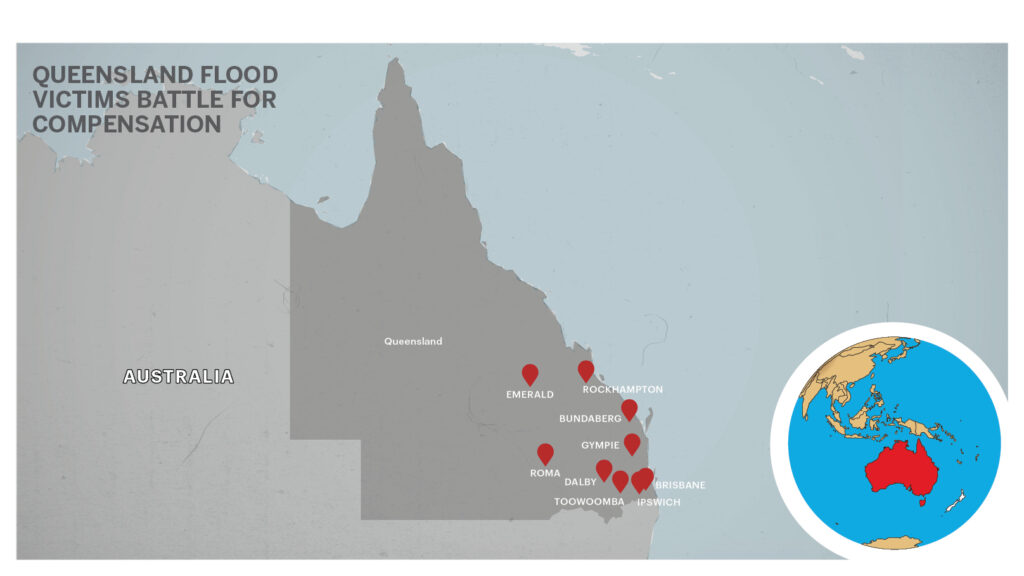 “Lurking under every rock and tree of this litigation is another issue about damages,” Justice Robert Beech-Jones wrote in a judgment handed down on May 7.

The decision was related to whether class action members who received money from a Queensland disaster relief fund should get a reduced settlement payment.

“I found that the circumstances of those payments indicated they were made to alleviate hardship and they were intended to be received by flood victims ‘in addition to whatever rights [they] may have to recover’,” he added.

“They serve a different purpose to the award of damages.

“They are fundamentally different in nature to the damages awarded.”

“In anticipation of this judgment being handed down, I sought the parties’ advice on the form of the orders appropriate to record the judgments in favor of the sample group members. Orders 3, 4, and 5 are orders that the plaintiff and Seqwater agree to represent the effect of the above findings and findings in earlier judgments,” the judgment read.

Seqwater, another state-owned dam operator, is appealing the New South Wales Supreme Court’s 2019 decision that all three parties — Seqwater, Queensland government, and SunWater — failed the people of Brisbane and Ipswich and must pay compensation.

In all, about 23,000 homes and businesses went under after massive water releases to make sure the dams did not fail.

The floods case was heard in a New South Wales court because it was initiated before class actions were allowed in Queensland in 2017.

Seqwater’s appeal is expected to begin in the New South Wales Court of Appeal on May 17.