Bungled rollout of Fines Victoria's IT system has been blamed for the state government writing off AUD 740 million in "bad debt"
By Callum Godde May 7, 2021
Facebook
Twitter
Linkedin
Email 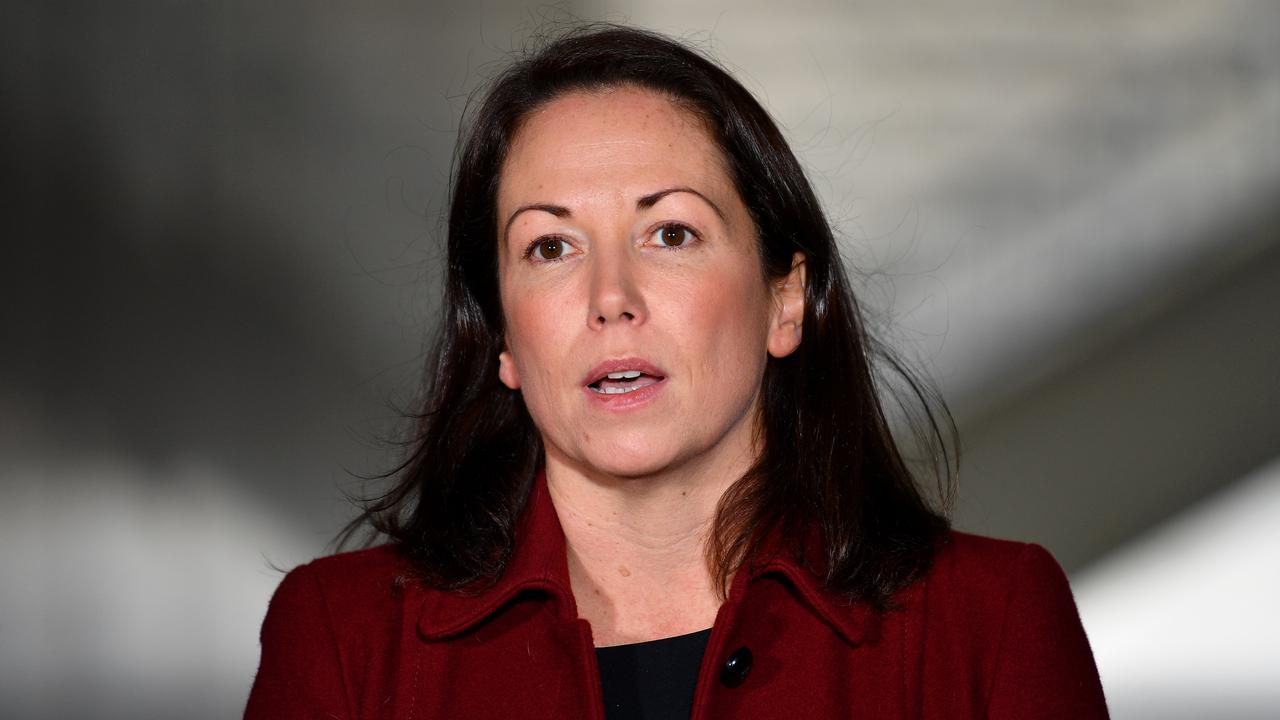 MELBOURNE, Australia — The Victorian government wrote off AUD 740 million ($573 million) in unpaid fines left to pile up for two and a half years after a department IT system couldn’t produce financial reports.

Under Victorian law, “bad debt” is written off after five years as authorities deem fines unlikely to be repaid and don’t always have the means to follow up. 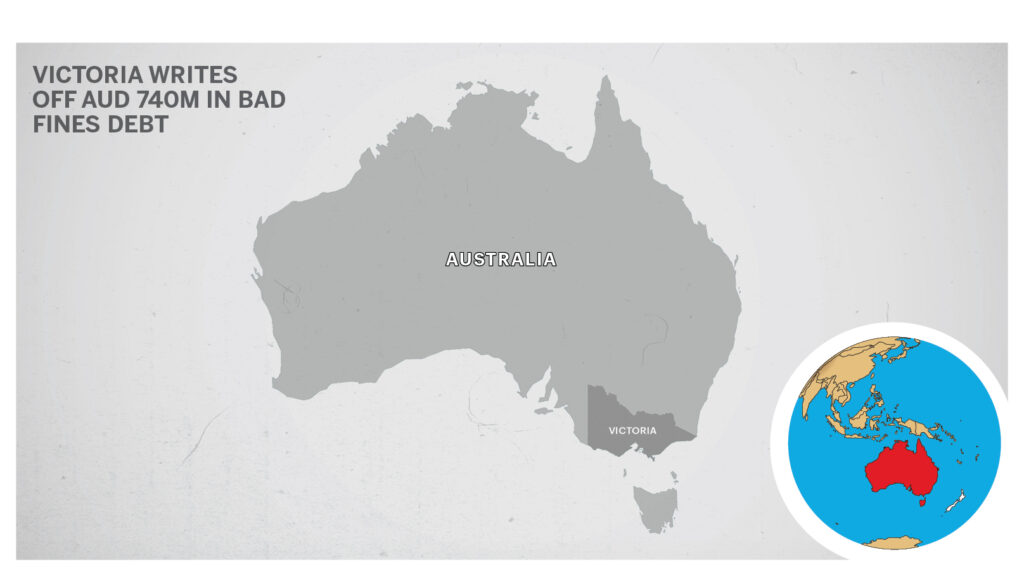 But documents obtained by the opposition under freedom of information laws show the state government could not write off these unpaid fines on its usual quarterly basis due to VIEW’s poor functionality.

When the issue was resolved two and half years later, the state government decided to write off the banked-up AUD 740 million ($573 million) in unpaid fines debt all at once.

In briefing notes prepared for then Attorney-General Jill Hennessy, the Department of Justice and Community Safety  (DJCS) noted it was unlikely the accrued bad debt of AUD 680 ($528 million) to AUD 760 million ($590 million) would be recovered.

“While this approach will attract some media criticism, a communication and media strategy will be developed on issues likely to arise prior to the release of the 2019/20 annual reports,” read the document.

Hennessy then signed off on the recommendation in a letter to Treasurer Tim Pallas in June 2020.

Jaclyn Symes, who replaced Hennessy as Attorney-General in December, claims that the accounting mechanism did not mean the fines were waived.

“We have resources dedicated to recovering those,” she said on May 6.

“We encourage those people to pay them in a timely manner because they don’t go away. If they start to rack up, it can really catch up with you and be quite problematic down the track.”

She claims that the government wasn’t shying away from the “scathing” Victorian Auditor’s General Office (VAGO) report, which laid bare past and ongoing problems with the AUD 79 million ($61 million) over budget IT system.

“It’s functioning, but we’ve still got work to do,” Symes said.

Opposition Leader Michael O’Brien claims that the lump sum write-off of unpaid fines was another example of government wastage that left less funding for schools, ambulances, and public transport.

“This government couldn’t run a chook raffle,” he said.

The new write-off revelations come after a damning VAGO report found the VIEW system was just 26 percent functional 15 months after it launched.