The Victorian government will spend AUD 759 million in its next budget to help paramedics and hospitals to cope up.
By Benita Kolovos May 7, 2021
Facebook
Twitter
Linkedin
Email 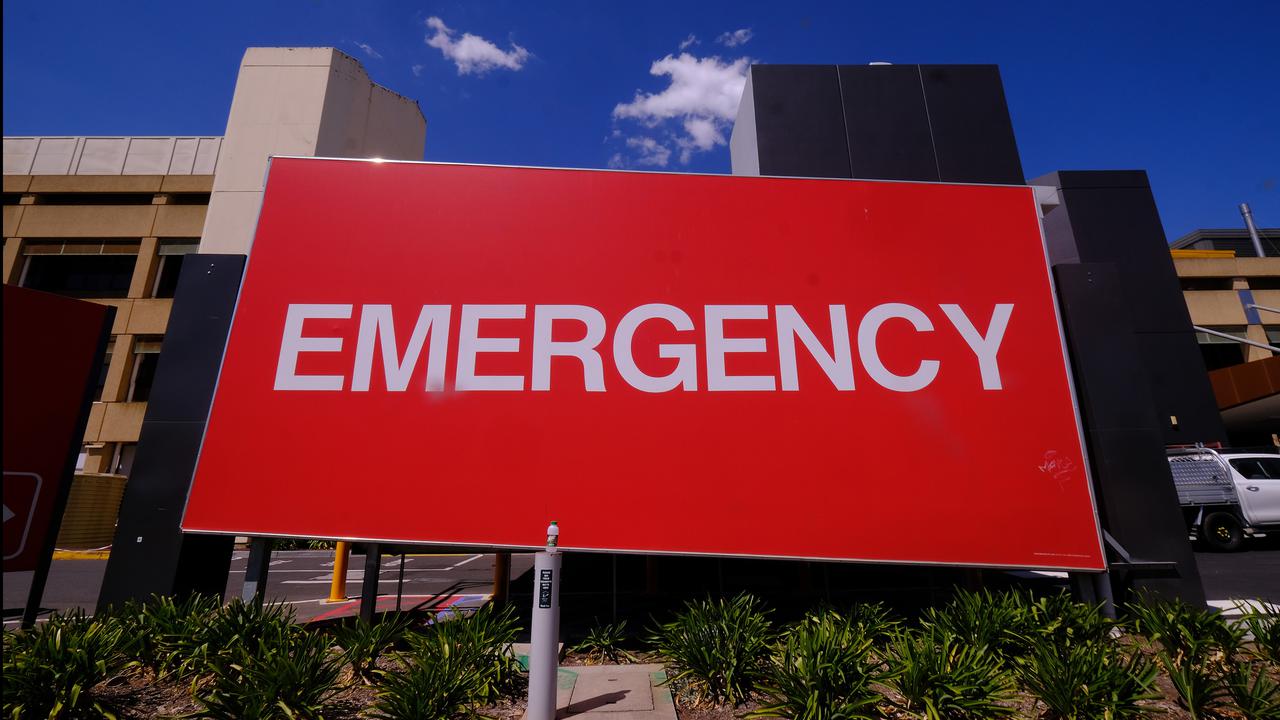 Christine Kirkpatrick from the Royal Melbourne Hospital claims that the emergency departments are back to pre-Covid levels. (AAP Image)

The package, part of the state’s 2021/22 budget, was unveiled by Health Minister Martin Foley on May 7.

He claims that the state’s health system has been dealing with challenges, “the likes of which it’s never had to deal with before,” since emerging from a prolonged coronavirus lockdown late last year.

“We’ve seen unprecedented levels of demand over the course of 2020 and now in 2021, where we’ve seen just in the quarter gone, the highest level of demand in our public health services’ history,” Foley said.

Between July-September 2020 and January-March 2021, the volume of emergency department presentations increased by 30 percent.

Foley claims that some people with Covid-19 symptoms are not attending their General Practitioner, as many require a negative test in order to make an appointment.

Instead, they are heading straight to the emergency department, which is becoming more of a concern as flu season begins.

He claims that the funds help deliver more paramedics and nurses as well as free up space in the state’s emergency department from next month.

Professor Christine Kirkpatrick from the Royal Melbourne Hospital claims that the emergency departments are back to pre-Covid levels, though people are coming in sicker.

“This reflects the impact of Covid, during the pandemic people for obvious reasons deferred care,” she said.

“So now they’re coming into the hospital sicker and really with higher acuity presentations.”

This means patients are staying in emergency departments for longer.

In addition, Kilpatrick claims that the staff was “understandably tired,” and many were on sick leave after the hospital became the epicenter of the state’s second wave of Covid-19.

“All of these factors are playing into a more complex situation,” she said.

Foley has been under pressure to act all week from the state opposition, who have described the situation as a “crisis.”

A fortnight ago, 32-year-old Christina Lackmann died in her Caulfield home while waiting six hours for an ambulance.

“She called triple zero and was left there for nearly seven hours. Now it’s not a third world country, not even an outer suburb, this is Caulfield,” O’Brien said on May 4.