Psychological Society is urging the government to expand Medicare so that new parents can have more mental health support
By Rebecca Gredley May 7, 2021
Facebook
Twitter
Linkedin
Email 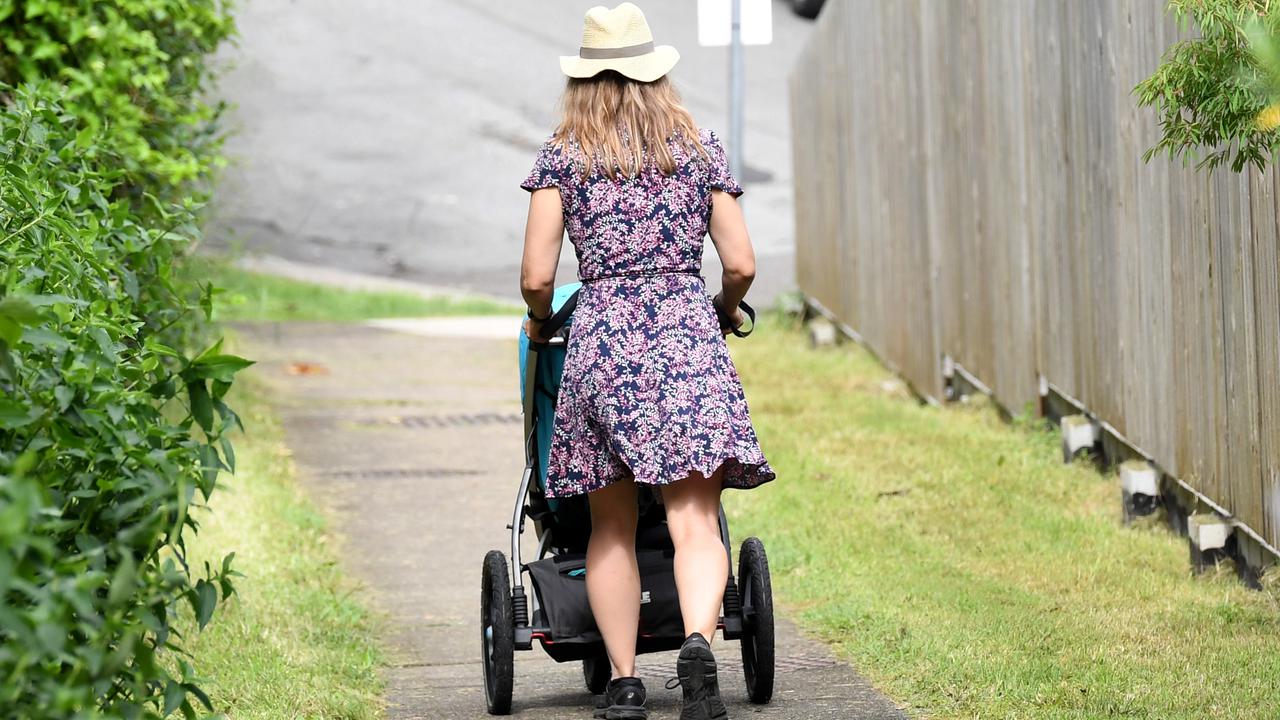 MELBOURNE, Australia — Australian psychologists are calling for Medicare to be expanded so new parents receive better mental health support, which will in turn improve their child’s wellbeing.

As Australia’s universal healthcare insurance scheme, Medicare ensures that all Australian citizens can get access to a broad spectrum of healthcare and hospital services at minimal or zero cost.

Ahead of May 11 federal budget the Australian Psychological Society is highlighting the health issues parents face in the period immediately before and after birth.

Founded in 1966, The Australian Psychological Society is a professional association of psychologists in Australia that strives to help systems, individuals, and communities with the help of their psychological services.

The society’s president Tamara Cavenett says depression and anxiety affect one in seven women in the perinatal period, the time shortly before and soon after birth.

Depression and anxiety for such women are associated with an increased risk of preterm delivery, reduced mother-infant bonding and delay in development for the child.

“Support and intervention in this period has a positive social and economic impact throughout the lifespan of the child,” Cavenett said.

“We need to help parents as early as possible for their own mental health, but also the impact that this can have on their child’s wellbeing.”

She says the coronavirus pandemic and associated social isolation have had a huge impact on the mental health of the already vulnerable group.

As per the Australian Institute of Health and Welfare, 7.5% of government health expenditure was spent on mental health-related services in 2018–19, an annual average reduction of 1.1% since 2014–15.

The Gidget Foundation Australia has reported a 122 percent increase in pregnant women and 6678000new mums seeking support this year.

The foundation was set up by the family and friends of an Australian woman nicknamed Gidget, who took her own life while experiencing postnatal depression.

On World Maternal Mental Health Day, The Gidget Foundation tweeted that 1 in 5 new mothers go through perinatal depression and anxiety every year.