For 50 years, the Liddell power station has produced around 8000-gigawatt hours of electricity annually.
By Marion Rae May 7, 2021
Facebook
Twitter
Linkedin
Email 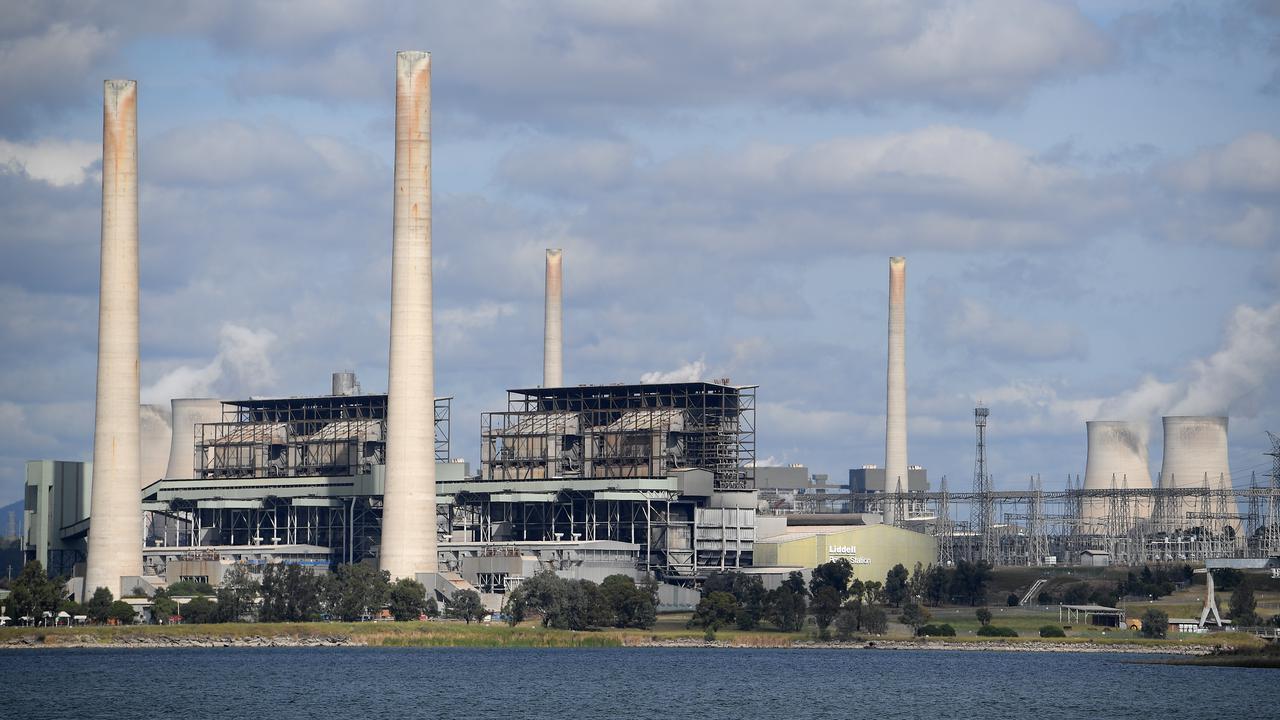 BRISBANE, Australia — There’s no turning back for Australian Gas Light as the Liddell power plant prepares for a post-coal future.

Diversified engineering firm Delta Group has been awarded the contract for the first stage of closure, decommissioning, and demolition planning for Liddell, Australian Gas Light said on May 7.

For 50 years, the Liddell power station has produced around 8000-gigawatt hours of electricity annually, powering more than one million average Australian family homes.

“Australia’s future energy needs will be delivered through a combination of technologies — gas, hydrogen, pumped hydro, renewables and firming technologies and industrial developments.”

Australian Gas Light plans to develop the New South Wales site into an energy hub of solar storage systems, grid-scale batteries, and a waste-to-energy facility as part of the company’s commitment to net-zero emissions by 2050.

The engineering contractor worked with Engie Australia in Victoria’s Latrobe Valley on the closure of the Hazelwood power station.

“We hope to bring a variety of skills and experiences to support AGL’s transition program and the Hunter Valley community,” said Jason Simcocks, chief executive, Delta.

The first stage of works will conclude in mid-July 2021.

The Morrison and Berejiklian governments are chipping in funding for EnergyAustralia to build a new gas-fired power station in New South Wales to support affordable and reliable power beyond 2023.

As per reports from World Nuclear Association, electricity consumption in Australia has been growing at nearly double the rate of energy use overall. Growth in electricity generation has leveled out over the last decade, driven by price rises due to network costs, and also in 2017, rooftop PV resulted in a 3.1 percent reduction in grid supply.

“Much of the energy exported from Australia is used for generating electricity overseas; three times as much thermal black coal is exported as is used in Australia, and all of the uranium production is exported,” states the report.

“Most of the growth in value-adding manufacturing in the past 30 years has come from industries which are energy- and particularly electricity-intensive. The growth has occurred in Australia because of relatively low electricity prices coupled with high reliability of supply and the proximity of natural resources such as bauxite/alumina.”