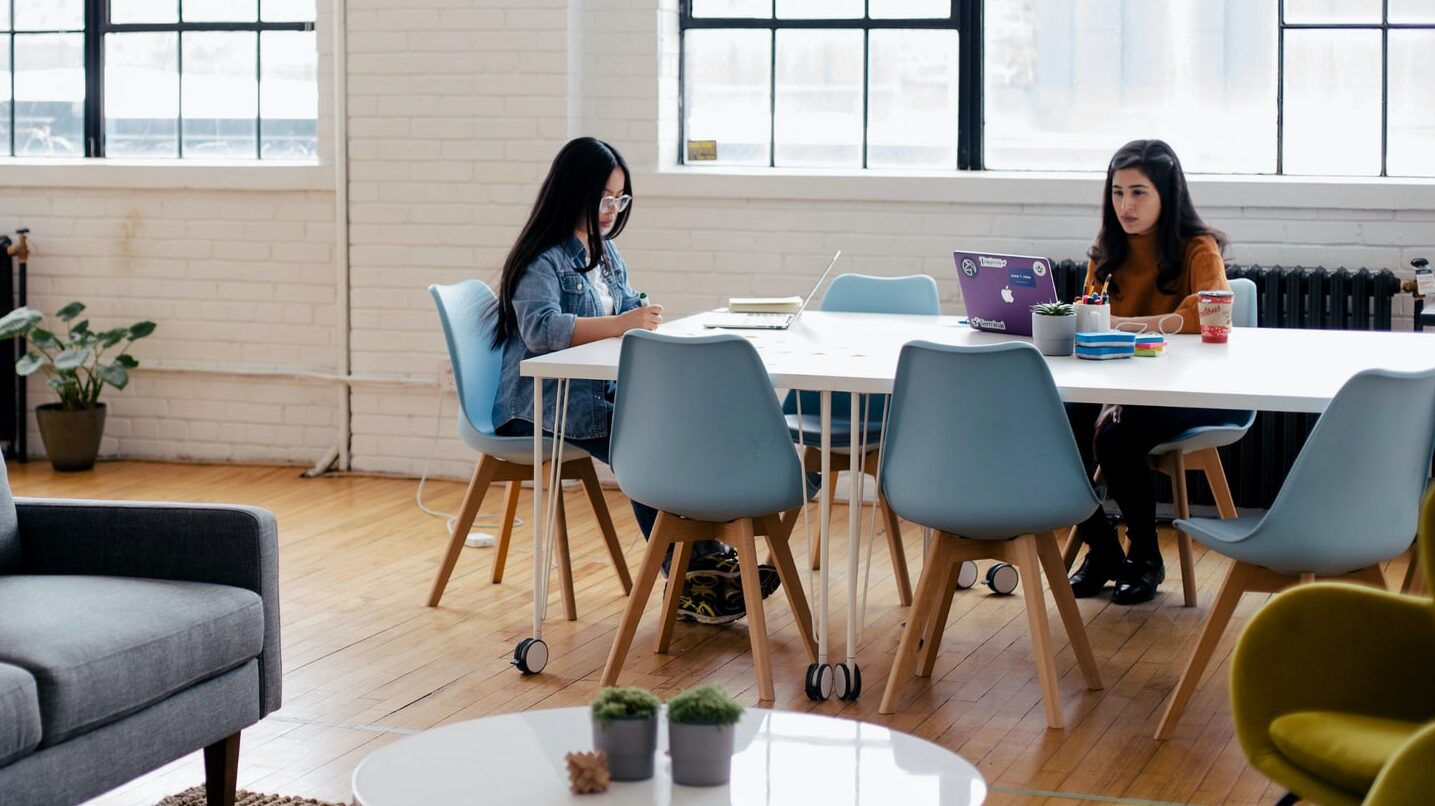 Zoom fatigue affects 1 in 7 women, compared with 1 in 20 men. (Leon/Unsplash)

Women are more than twice as likely as men to feel extreme exhaustion after a long day of video conferencing, the study found. This so-called Zoom fatigue, starting with the COVID-19 pandemic, affects 1 in 7 women, compared with 1 in 20 men.

“The researchers found that what contributed most to the feeling of exhaustion among women was an increase in what social psychologists describe as ‘self-focused attention’ triggered by the self-view in video conferencing,” Stanford reports.

The survey, an extension of previously published Stanford research on Zoom fatigue, found that women experience an increase in “self-focused attention” during video calls, similar to looking into a mirror for an extended period of time.

The self-view can increase awareness of how a person appears in conversation and produce negative emotions and anxiety.

The Virtual Human Interaction Lab at Stanford developed a 15-item questionnaire to help determine the factors causing people such exhaustion. It surveyed 10,322 participants in February and March about five types of fatigue: general, physical, social, emotional and motivational.

“It is unsurprising that women are more negatively impacted by the ‘mirror-effect’ on Zoom, as perceptions of a woman’s appearance in our society have a direct correlation to their upward mobility in careers and pay,” said Leigh Camacho Rourks, a professor at Beacon College in Leesburg, Florida.

“Since many of us join Zoom appointments from our homes, this anxiety may be heightened by the intimate nature of the calls,” said Rourks.

“I was a poster child for Zoom fatigue, and this is exacerbated by the fact that I love to work. I had eyestrain, back strain, headaches, and I started to dread meetings,” said Fiona Petrie, executive vice president of RE/MAX INTEGRA in Hudson, Massachusetts.

“What people don’t realize is that when you’re on these Zoom meetings, you’re actually too close to the other participants, you don’t have that social spacing that our subconscious needs,” said Petrie.

Although women and men have the same number of meetings on average, women are less likely to take breaks in between, according to the survey. Women also find their meetings tend to run longer.

Previous research found that video conferencing introduces stimuli that are not present in regular conversation, such as group eye contact, while simultaneously removing nonverbal communication cues. In effect, people end up using additional mental energy to ensure that others can understand them.

“In face-to-face interaction, nonverbal communication flows naturally, to the point where we are rarely consciously attending to our own gestures and other nonverbal cues,” wrote Jeremy Bailenson, founding director of the Virtual Human Interaction Lab. “On Zoom, nonverbal behavior remains complex, but users need to work harder to send and receive signals.”

Video calls result in an unnatural amount of eye contact, leading to discomfort and potentially heightened anxiety over public speaking. The distance between a person and their computer screen is closer than two people in typical face-to-face conversation, initiating a subconscious “fight or flight” response, according to Bailenson.

People also experience decreased mobility during video calls, since they must stay within their camera’s field of view. This can lead to fatigue and a drop in productivity, research shows.

Some executives recommend taking action to protect their employees, such as blocking off meeting-free days, setting lenient camera rules and encouraging breaks.

“There are different things that either my clients or my colleagues do,” said Cathy Paper, founder-president of Rock Paper Star. “One is, if you’re inside an organization, giving people permission at the start of the meeting to feel free to turn their cameras off.

“Each person has their own sort of Zoom threshold. It’s up to the person running the Zoom meetings, or the participant to say, ‘Hey can we do this differently?’ I encourage people to keep their meetings shorter,” said Paper.