The outlook for business investment is starting to improve after being struck by the Covid-19 pandemic but still remains weak.
By Colin Brinsden May 6, 2021
Facebook
Twitter
Linkedin
Email 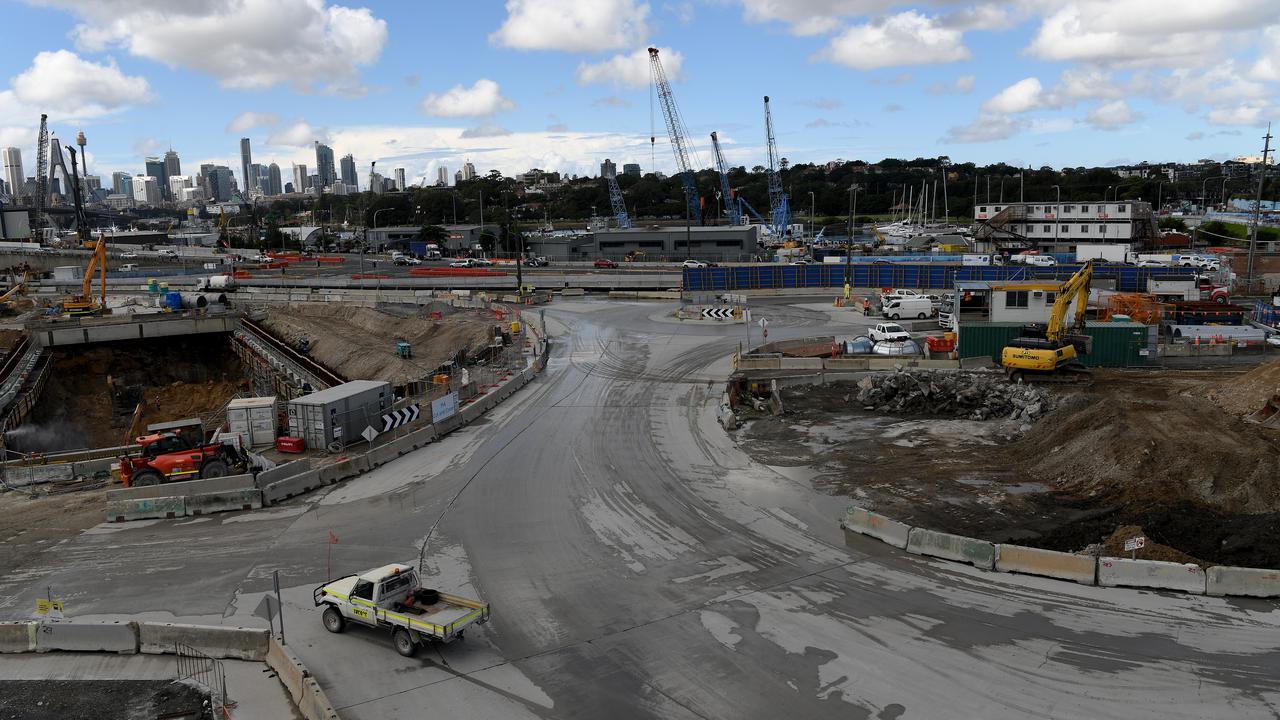 The transport industry in New South Wales and Victoria will account for most infrastructure projects in 2023. (Bianca De Marchi/AAP Image)

CANBERRA, Australia — Business investment is still expected to be among the hardest-hit parts of the broader Australian economy for the next year or two, even though the outlook has improved in recent months.

Deloitte Access Economics estimates the business investment will fall in the 2020/21 financial year before accelerating at double-digit rates in both 2021/22 and 2022/23.

In its quarterly investment monitor, it predicts this will add three percentage points to economic growth over this period. Public investment is set to grow by 20 percent this financial year before moderating.

Business investment is the most sensitive part of the economy during a downturn as confidence falls and firms stockpile cash rather than invest, he said.

“However, the outlook has improved in recent months.”

Local Covid-19 cases remain small, the vaccine rollout has begun, business confidence is near decade highs and the Reserve Bank has promised to keep interest rates low for the next three years.

A surge in investment spending by state governments also requires – either directly or indirectly — some private investment input.

Public infrastructure spending is expected to drive activity over the coming years with more than AUD 180 billion ($139.17 billion) worth of projects underway across Australia — a 40 percent increase from the trough seen six years ago.

The transport industry in New South Wales and Victoria is expected to account for more than 60 percent of all infrastructure projects under construction in 2023.

“The record pipeline of transport infrastructure investment has raised questions around the capacity of the construction industry to deliver projects on time and on budget,” Smith said.

“International border restrictions have exacerbated the issue of skills shortages. Many specialized skills, required on the largest engineering construction projects, are imported from overseas.”

The report estimates the value of outstanding projects rose by AUD 7.7 billion ($5.95 billion) to AUD 758.3 billion ($586.31 billion) in the March quarter compared to three months earlier.

This was driven by projects progressing through the planning stages and several projects falling over, leaving planned investment around nine percent below the peak seen in late 2019.