Gang in court accused of snatching the sports star and holding him to ransom.
By Tiffanie Turnbull May 6, 2021
Facebook
Twitter
Linkedin
Email 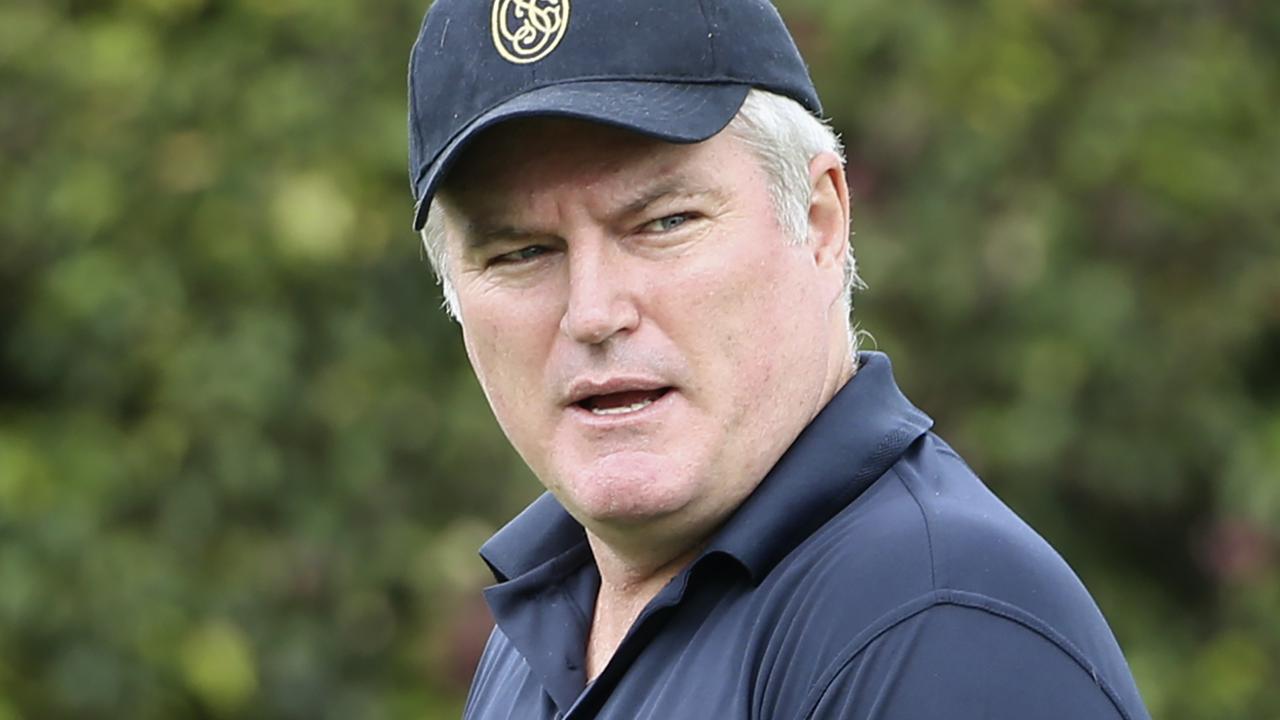 SYDNEY — Four men have faced court on multiple charges after allegedly submitting former cricket star Stuart MacGill to a kidnapping ordeal so frightening he waited almost a week to go to the police.

MacGill was allegedly forced into a car at Cremorne on Sydney’s north shore at about 8 PM local time on April 14. He was then taken to a remote location at Bringelly in Sydney’s southwest, police say, where three assailants allegedly tried to extort money from the 50-year-old.

About an hour later, MacGill was driven 45 minutes away to Belmore, where he was dumped. Belmore is a suburb of Sydney, in the state of New South Wales, Australia. Belmore is located 11 kilometers southwest of the Sydney central business district, in the local government area of the City of Canterbury-Bankstown.

MacGill sustained minor injuries but did not require medical treatment. The men allegedly involved were arrested in dawn raids on May 5, and faced court later that day. Son Minh Nguyen, 42, Marino Sotiropoulos, 46, and Frederick and Richard Schaaf, 27 and 29, did not apply for bail. 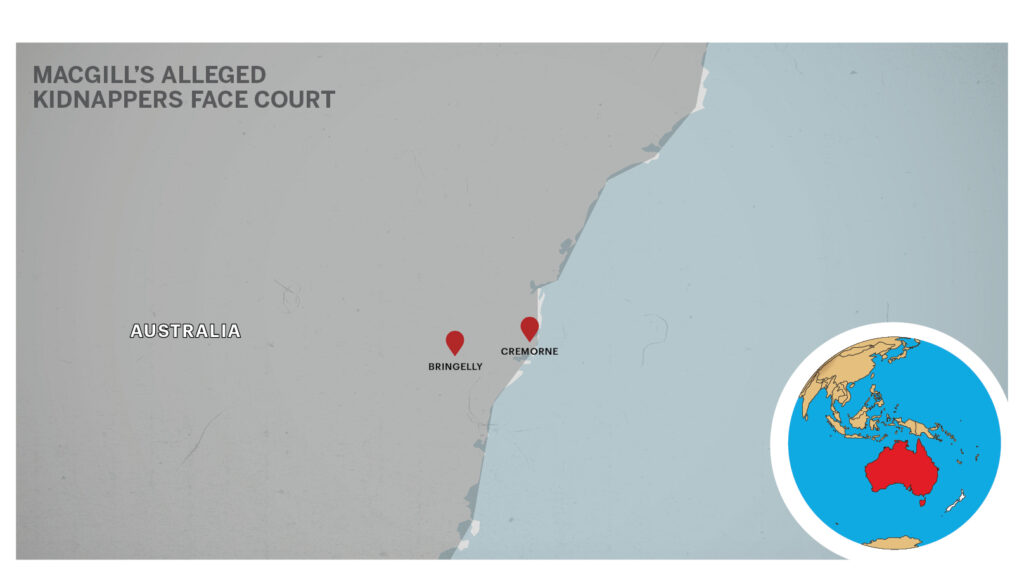 All men face one kidnapping charge of taking and detaining a person in the company to get advantage and occasion actual bodily harm.

Nguyen has additionally been charged with knowingly directing the activities of a criminal group, while Sotiropoulos faces one count for supplying a prohibited drug of a large commercial quantity.

The Schaaf brothers also face a charge each of participating in a criminal group contributing to criminal activity.

Detective Acting Superintendent Anthony Holton said MacGill had only been held for an hour at the property, but it would have been a “frightful hour”.

“You’d be questioning what could potentially happen to you in that time,” he told reporters on May 5.

“It would be a horribly traumatic experience to endure.” Police say they will be “closely monitoring” MacGill’s welfare. The Australian Cricketers’ Association also said they’d checked in.

“My primary concern for Stuart today is his wellbeing and for him personally,” chief executive Todd Greenberg told reporters in Sydney.

“We have reached out to him in a variety of different forms through relationships through the game and my primary message to Stuart is we want to make sure he’s OK.”

The Australian Cricketers’ Association is an organization that represents the professional first-class cricketers of Australia, both past and present. It is not a formally registered Trade Union, but an Incorporated Association.

MacGill is an Australian former cricketer who played 44 Test matches and three One Day Internationals for the Australian national cricket team.