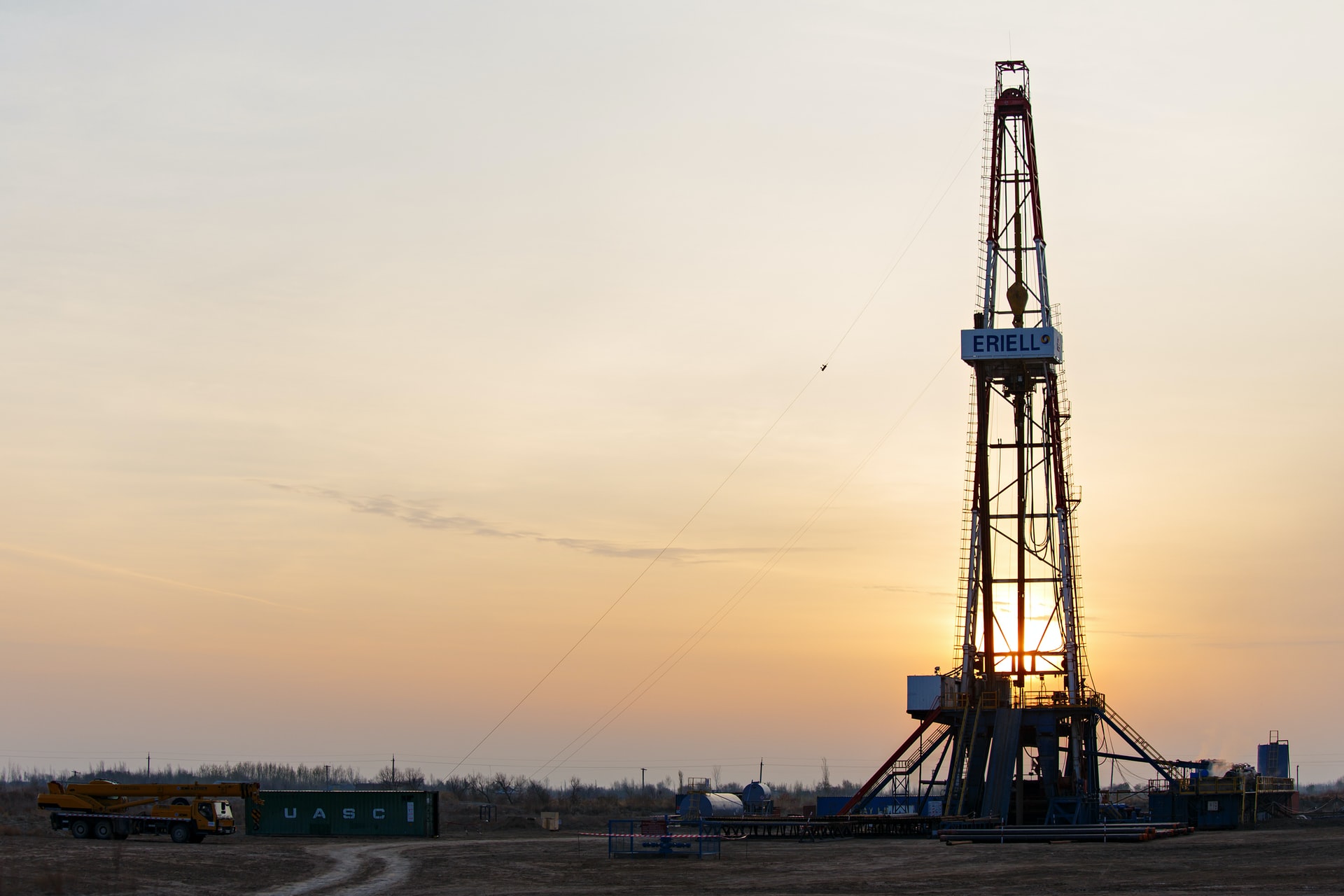 A less-than-dramatic report on crude oil and refined petroleum product storage levels in the United States was not enough to overcome pandemic strains elsewhere in the world, analysts told Zenger News on Wednesday.

The U.S. Energy Information Administration, part of the Energy Department, reports regularly on commercial inventories of crude oil and refined petroleum products such as gasoline and diesel. An inventory drain would usually suggest strengthening economic activity.

Tamas Varga, an analyst at London oil broker PVM, said that was less than expected, leaving the market searching for direction for most of the trading day.

Brent crude oil, the global benchmark for the price of oil, trending lower for most of the session, trading relatively flat at around $69 per barrel.

Even still, Varga said the report does not undermine the prevailing confidence in the global economy.

The amount of crude oil in commercial storage was likely influenced by the balance between U.S. oil exports and imports.

But Vandana Hari, founder and CEO of Vanda Insights in Singapore, said she was somewhat surprised by the sharp drop in crude oil inventories reported by the Energy Information Administration.

“This still doesn’t mean the bulls have the full picture or that their euphoria is justified,” she told Zenger. “The downside risks of a highly unpredictable virus that is still wreaking havoc in parts of the world are being disregarded.”

U.S. vaccination campaigns are picking up steam, though that’s not necessarily the case elsewhere in the world. India, among the largest oil consumers in the world, continues to struggle with an extraordinary uptick in new cases of COVID-19, while the provincial government in Alberta in Canada tightened social restrictions amid a new wave of outbreaks.

The total amount of petroleum products supplied during the four-week period ending April 30, a barometer for demand, came in at 19.8 million barrels per day. That’s up 34.2 percent from the same time last year, though data from the similar week in 2019 show total products supplied averaged 20.2 million barrels per day, suggesting to some degree that current commodity prices are justified.