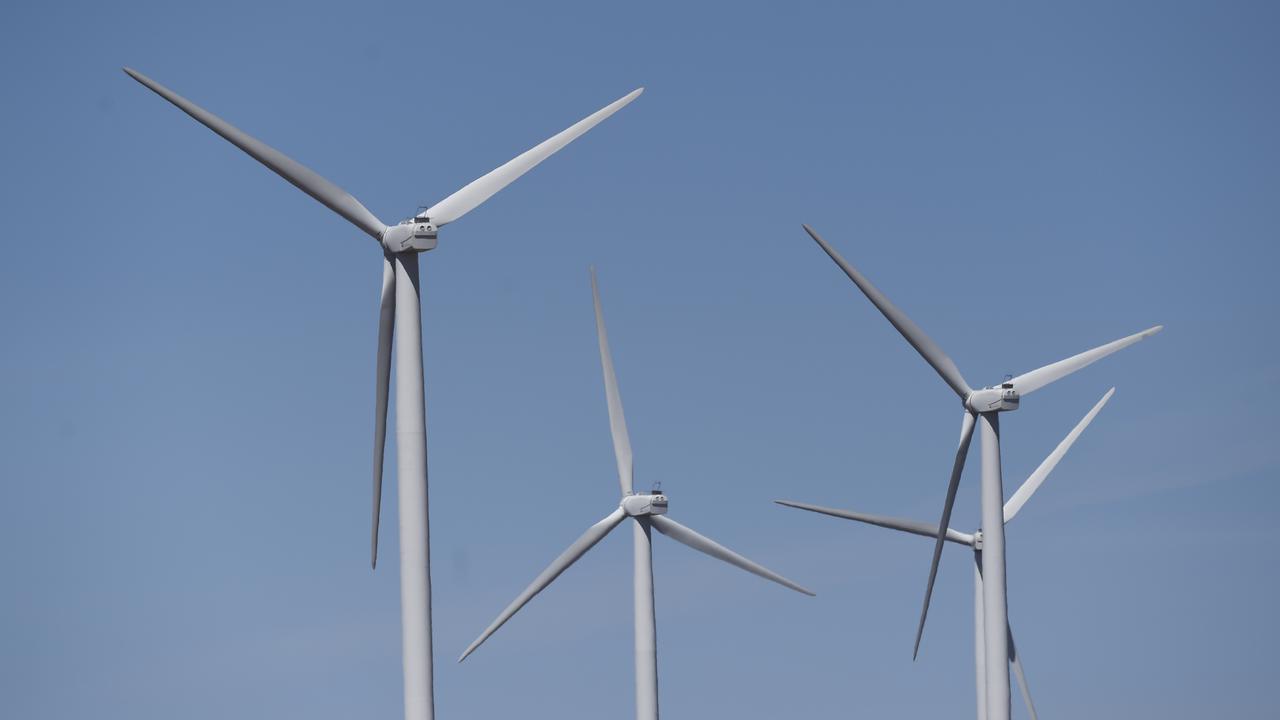 ATHERTON, Australia — The federal government has vetoed an AUD 370 million ($286.8 million) green energy project in far north Queensland despite its potential to deliver hundreds of jobs and cheaper energy.

The Kaban Wind Farm and accompanying grid augmentation were expected to generate 250 jobs in the region and deliver more affordable power to households and businesses.

It was claimed the project would deliver power price savings of AUD 461 million ($357.3 million) over 30 years.

The proposed energy hub, to be based 80km west of Cairns, was green-lit by the board of the Northern Australia Infrastructure Facility in December 2020. 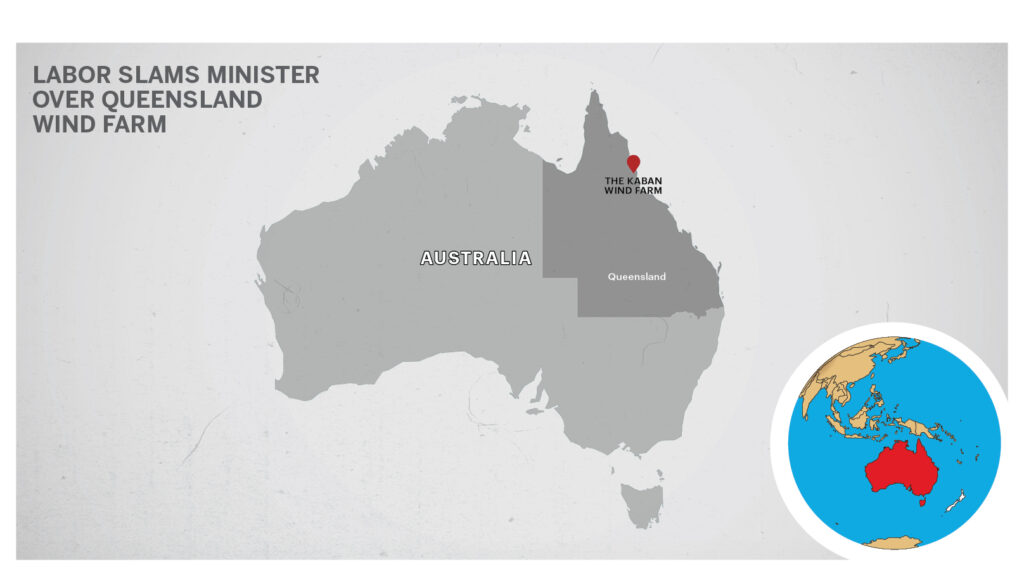 But Minister for Northern Australia Keith Pitt exercised his ministerial powers and vetoed the project because it was “inconsistent with the objectives and policies of the Commonwealth government”.

At the time Frydenberg told parliament the ministerial powers could only be used in relation to projects “contrary to the national interest”.

Pitt reportedly told the head of the facility in March he was not convinced the project would result in lower energy prices.

The veto decision was attacked by Labor’s climate spokesman Chris Bowen, who accused the government of killing off the project because it was against their “non-existent energy policy”.

“North Queensland should be getting 250 new energy jobs and cheaper power bills, but they’ve been hung out to dry,” he said on Thursday.

“Queensland has the resources and the workers to continue to power the country and the world, but a government that is leaving them behind.”

Opposition Northern Australia spokesman Murray Watt said the facility had been struggling to fund projects for more than five years.

“The facility has been notoriously slow at getting money out to projects since it was announced six years ago,” he said.

“Now that it finds a project to fund, the minister secretly knocks it off. This government’s ideological obsession against renewables is costing jobs and lower power prices. They are holding regional Queensland back.”

Shadow Minister for Climate Change and Energy Chris Bowen tweeted ‘When a Minister lets his anti-renewable prejudice get in the way of North Queensland jobs, yes we do slam him.’