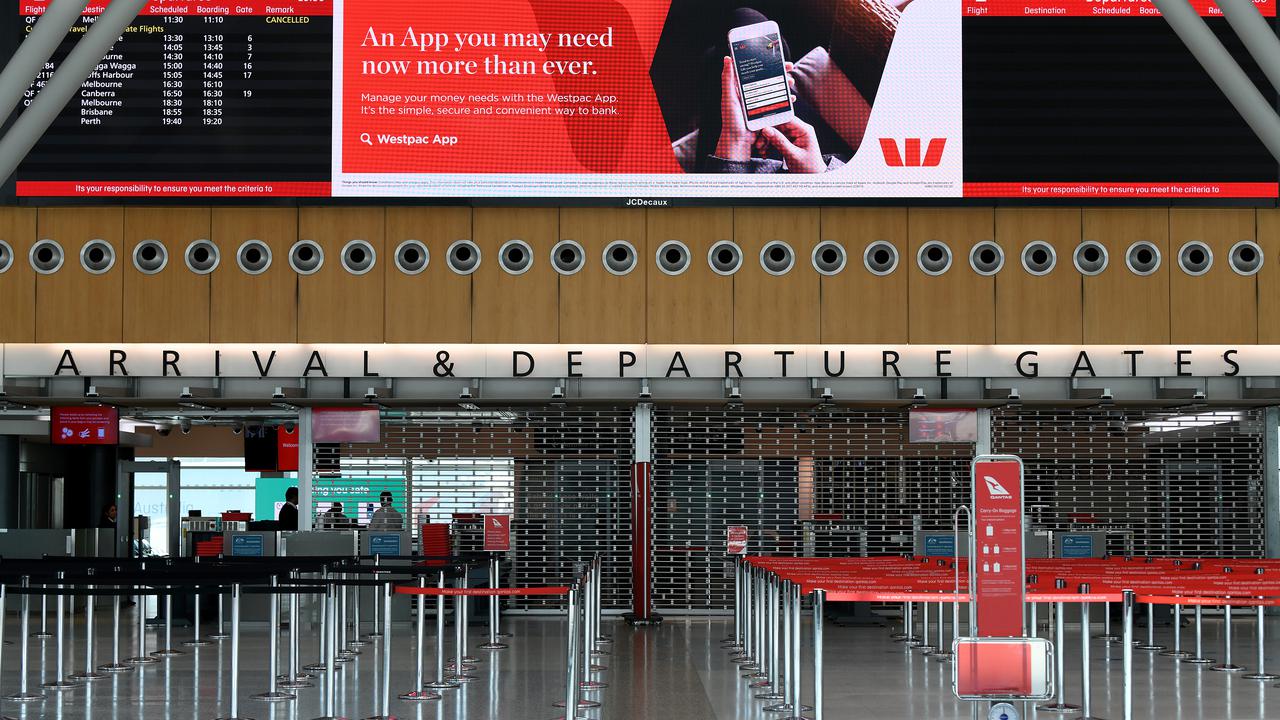 BRISBANE, Australia — Australia’s international borders are likely to remain shut well into next year as large parts of the world grapple with a continuing coronavirus nightmare.

The devastating situation in India has highlighted the volatility of the disease, which has killed millions around the globe.

“They are not reopening anytime soon,” he said. “Australians do not want us to reopen borders and risk Covid entering into this country, and risk the consequential loss of life, economic damage, and loss of jobs across Australia.”

While the minister refused to be pinned down on a timeline, he said any decision on overseas travel remained some way off.

“We are dealing now in May of 2021 with arguably a more uncertain environment in the management of Covid than we had a few months ago,” said Birmingham. “Australians would be surprised if it resumed at the end of this year or frankly any earlier than that.”

He said India’s case spike and outbreaks in other parts of the world were behind his reluctance to name a date to restart overseas travel.

Prime Minister Scott Morrison has reiterated his support for a vaccination passport to increase the chances of quarantine-free travel.

“I do like this idea. I have been saying this for a while. But we’ve got to make sure the health systems can support that,” he said.

He claimed more evidence was needed to prove vaccination stopped people from transmitting the disease.

The federal government has also tasked medical experts with investigating safe home quarantine to increase the number of arrivals and departures.

“Ultimately, that will be up to each state and territory because they administer these things. It’s their public health orders that need to be satisfied,” said Morrison. “That is the next step, but I still think that step is some way away.”

As per reports from the Australian Department of Health, there are 243 active cases in the nation, out of which 54 are hospitalized. The total number of cases and deaths in Australia stands at 29865 and 910, respectively.

The first cases of Covid-19 in Australia were identified in late January 2020. Following a peak of cases at the end of March, low numbers of cases were reported each day until early June 2020. From mid-June 2020, cases increased and peaked in early August 2020 and then declined. Since late September 2020, a low number of new cases continue to be reported each day.