India's flight pause eased the pressure on Australia's quarantine system but worries people about safety of those in subcontinent
By Paul Osborne May 6, 2021
Facebook
Twitter
Linkedin
Email 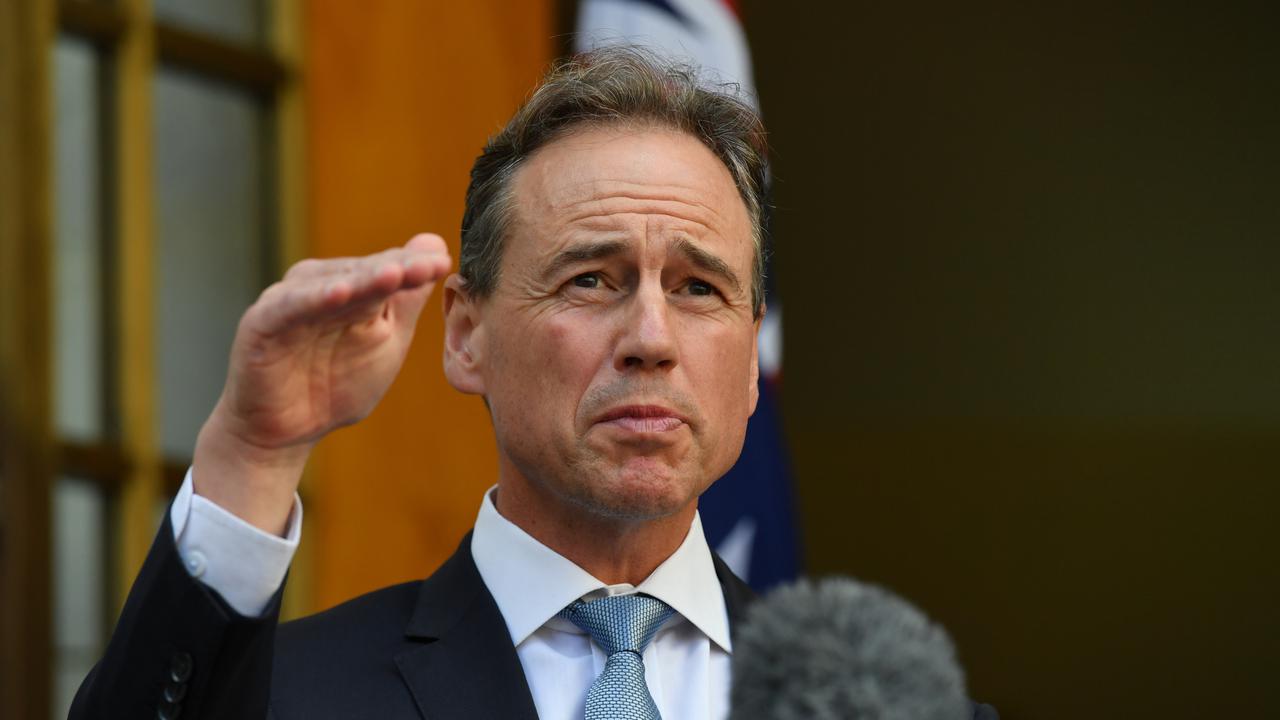 CANBERRA, Australia — The Morrison government insists the pause on flights out of India to ramp up Covid-19 quarantine is worth the effort, as the number of “vulnerable” Australians there rises.

The confidence came as retired cricketer Mike Hussey was confirmed as positive to the virus and plans were being rolled out to get players, support staff, umpires and commentators out of India and to a safe haven either in the Maldives or Sri Lanka.

Hussey was described on May 5 as being in “pretty good spirits” in hotel quarantine with mild symptoms.

He had been in India as the batting coach for the Indian Premier League‘s Chennai Super Kings.

Once the Australian government confirms its plans post-May 15 the cricket contingent of about 38 people will take their next steps.

High commissioner and former New South Wales premier Barry O’Farrell has confirmed the number of Australians deemed “vulnerable” — facing health or financial difficulty — in India had risen from around 600 to 900.

Health Minister Greg Hunt says the government will resume repatriation of Australians as soon as possible but is sticking by the planned date for the removal of the pause on May 15.

He says the suspension of flights is working.

“We have dropped from 13 per cent (positive rate) to 0.3 per cent, so that’s the significance,” Hunt said.

The Morrison government has been heavily criticized for stranding Australians in India, with many questioning the harshness of the pause and the potential for fines or even jail to be imposed for breaches of biosecurity rules.

But Hunt said a lot of work was being done during the pause including tripling the capacity of Darwin’s Howard Springs facility and improving testing at points of departure.

At the same time, Australia is sending more supplies such as oxygen, masks and ventilators to India as its official count of cases surpasses 20 million and the death toll soars to 223,000.

The government is also facing a Federal Court challenge to its outbound travel ban from the libertarian group LibertyWorks, which argues it is a “fundamental breach” of human rights and can’t legally be enforced.

The date for the challenge is expected to be known by the end of this week.

There are 9000 Australians in India who want to come home.

He said the pause was “fully consistent with international human rights law” but he understood the concerns within the community and wanted to get repatriation flights going as soon as possible.

Labor leader Anthony Albanese described the situation as a shambles and called on the government to improve the vaccination program and fix quarantine flaws.