This common job in Mexico underscores different attitudes that people have toward informal employment.
By Carlos Moron May 6, 2021
Facebook
Twitter
Linkedin
Email 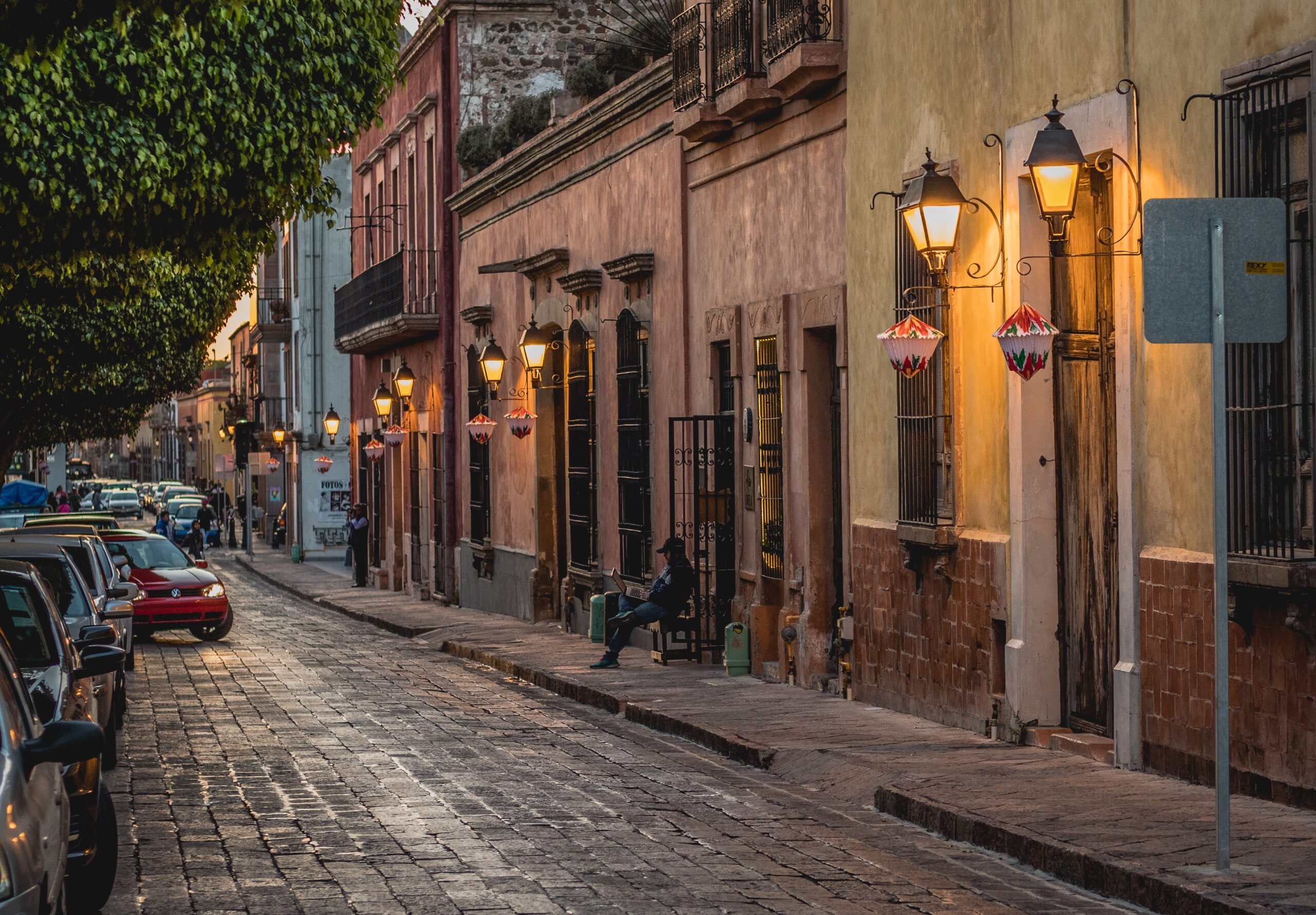 Franeleros help people park in the street and take care of the cars while the owner is away. (Arturo Ruiz/Unsplash)

In Mexico, being a ‘franelero’ is a profession that awakens a massive divide among the Mexican population. Some people consider them almost heroes who protect drivers and cars. Others see them as practically a mafia that claims public streets as theirs and takes advantage of desperate drivers looking to park.

Franeleros work in Mexico’s streets, helping drivers find places to park in busy areas, such as near significant office buildings or hospitals. Drivers pay them a tip not just for helping them park but for taking care of their vehicles and even washing them. They are called franeleros due to the flannel towel they use to indicate to drivers the availability of parking spaces.

“They are a great help on busy days, especially for those who need someone to take care of their car while they work,” said Williams Tejeda Vallejo, a radio station worker in the city of Veracruz.

For many people, far from being helpful, the franeleros are like a plague. In Mexico City, motorists complain that they take over parking spaces dedicated to bikes and motorcycles.

The government has started a campaign to regulate or eliminate franeleros: people are encouraged to tweet to @UCS_GCDMX or go to their local police to report them.

Franeleros are not hired by any business, but they work for any tip they can get. Typically, the tip is between 10 and 30 pesos per vehicle to let a person park on the street, which is part of public property.

If people refuse to pay — as they are not obligated — franeleros can go as far as to warn that they will not be held accountable for any damage or theft in the driver’s absence. To many drivers, this sounds like a clear threat that something will happen to their vehicle if they do not pay. Some franeleros will even put rocks or boxes in the street to block drivers from parking if they have not paid.

The income of a franelero depends entirely on the tips or agreed amount of money drivers give them.

“Whenever they offer me a car wash, I prefer telling them that I will pay them extra if they take care good care of my car. That way, I know that it will be okay, even if I forgot to put some money in the parking meter. They are good support for drivers and for people who live in the city,” said Tejeda Vallejo.

In Veracruz, franeleros, in addition to helping people park and wash their cars, offer to pay the parking meter fee so that drivers can avoid having to pay a fine.

Eduardo Canseco Jiménez dedicates himself to the franelero life in Veracruz, where he takes care of parked cars on his street.

“I start working at 9 am every morning,” he said. “I work in the Independencia and Juárez streets, in Veracruz historic public square. There are several franeleros here, and we all respect each other’s streets to avoid any problem that may arise.”

He deals with all kinds of customers.

“It is just like any other profession: there are some amicable people that give us pretty hefty tips for helping them, while there are others who do not pay us anything. Moreover, besides taking care of cars, we also offer to pay the parking meter fees and wash their cars. We need to continue earning money, to bring bread back home,” said Canseco Jiménez.

In the coastal area of Veracruz’s port, restaurant waiters double as franeleros who offer up parking spaces for customers. But if drivers are not going to order anything at the restaurant, the waiters do not let them park, ignoring the fact that the street is public property.

Despite the complaints against franeleros, many people consider them honest people who work to bring money back home. Hundreds of families subsist on this activity, which is common in all urban cities of Mexico.