The Australian Federal Police will be out of bounds for the Inspector-General of Intelligence and Security under new laws.
By Marion Rae May 6, 2021
Facebook
Twitter
Linkedin
Email 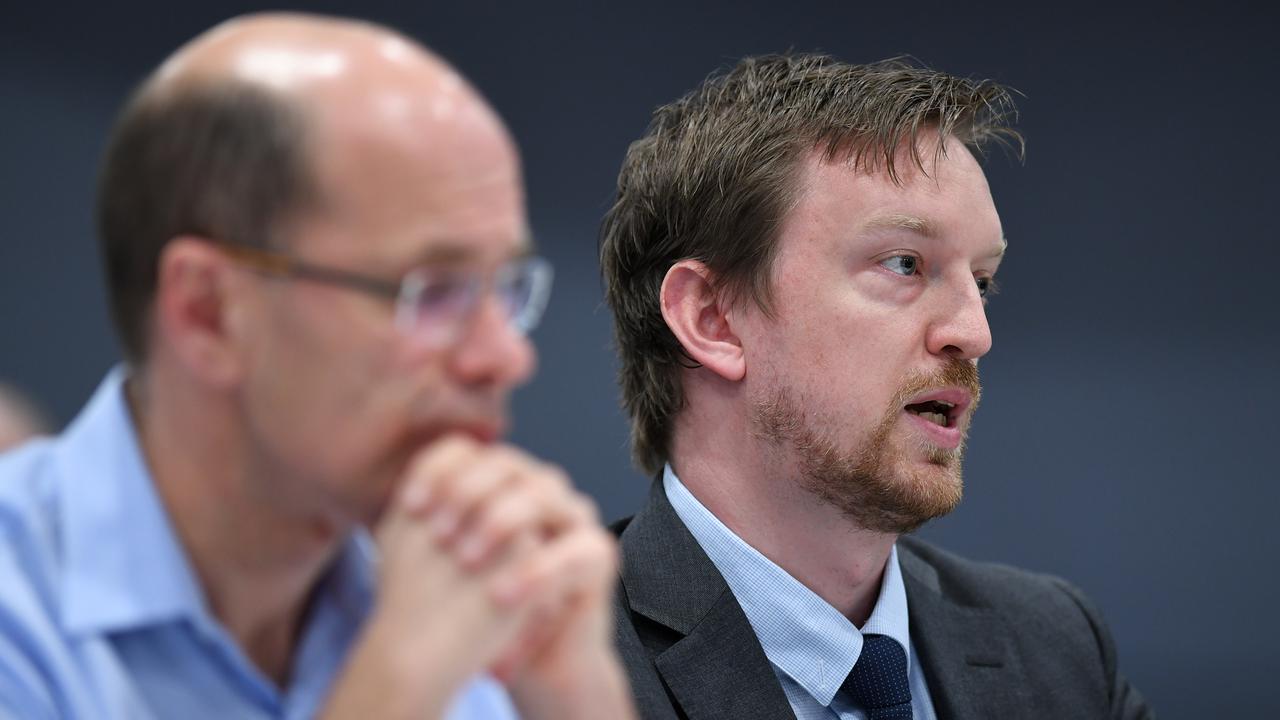 CANBERRA, Australia — Proposed laws intended to keep Australia’s network of intelligence agencies in check will leave out the federal police and Home Affairs.

The narrow approach of the intelligence oversight bill does not go far enough. George Williams, head of the Gilbert and Tobin Centre of Public Law, and Keiran Hardy, a researcher at the Griffith Criminology Institute, told parliament’s security committee on May 6.

“We believe it should be extended to go further,” Williams said.

He said the work of the national intelligence community includes covert powers and operations outside the usual bounds of law enforcement and therefore needs more effort to maintain community confidence.

“It requires a specialized kind of oversight — the gold standard that the Inspector-General of Intelligence and Security provides,” he said.

Williams also called for a broader body of work on Australia lacking the parliamentary oversight enjoyed by other members of Five Eyes, particularly the United States and the United Kingdom where parliamentary committees exercise more influence on powerful agencies.

The Five Eyes is an intelligence alliance comprising Australia, Canada, New Zealand, the United Kingdom, and the United States. These countries are parties to the multilateral UKUSA Agreement, a treaty for cooperation in signals intelligence.

The new bill will expand the Inspector-General of Intelligence and Security remit o include the Australian Criminal Intelligence Commission and Australian Transaction Reports and Analysis Centre, which gathers financial intelligence on money laundering, organized crime, and terrorism financing.

“We were surprised to see Home Affairs not included given its close relation to the intelligence community,” Hardy said

The Inspector-General of Intelligence and Security powers means it can interrogate intelligence agencies’ activities more thoroughly than a parliamentary committee or commonwealth ombudsman, similar to a royal commission.

The inspector-general checks whether intelligence activities comply with human rights laws or are discriminatory and whether operations are within the bounds of laws and regulations.

Critics say the latest Richardson review is a watered-down version of the Independent Intelligence Review of 2017, which found a “compelling case” to cover the intelligence functions of the federal police and Home Affairs and the Australian Transaction Reports and Analysis Centre and Australian Criminal Intelligence Commission.

“It’s important to err on the side of that comprehensive approach that will give people confidence.”