Indigenous groups have raised serious concerns to buy water in the Murray-Darling Basin could be funneled to other uses.
By Matt Coughlan May 6, 2021
Facebook
Twitter
Linkedin
Email 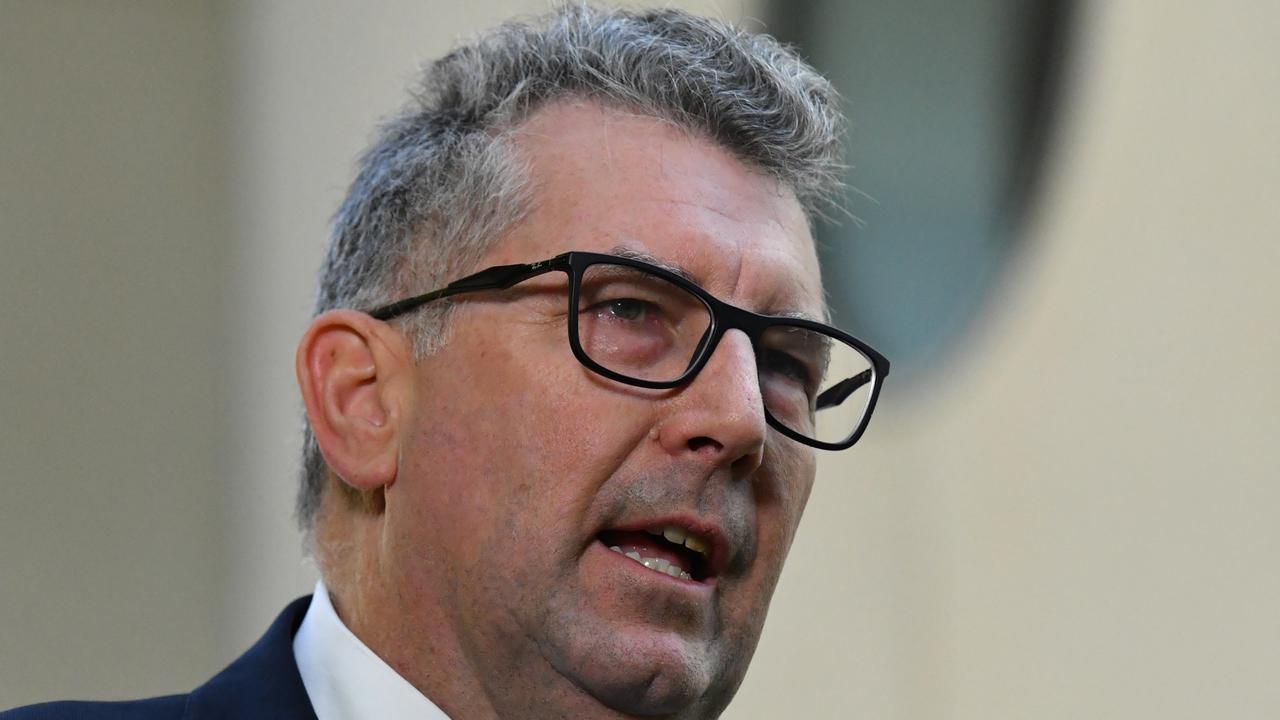 Indigenous groups are urging Minister Keith Pitt not to use a water rights fund for other aims. (Mick Tsikas/AAP Image)

The coalition promised in 2018 to create the fund designed to allow First Nations people in the Murray-Darling Basin to buy water for cultural and economic benefit.

Earlier this year, Water Minister Keith Pitt said he would look at all opportunities to deliver the money in a way that would create jobs. 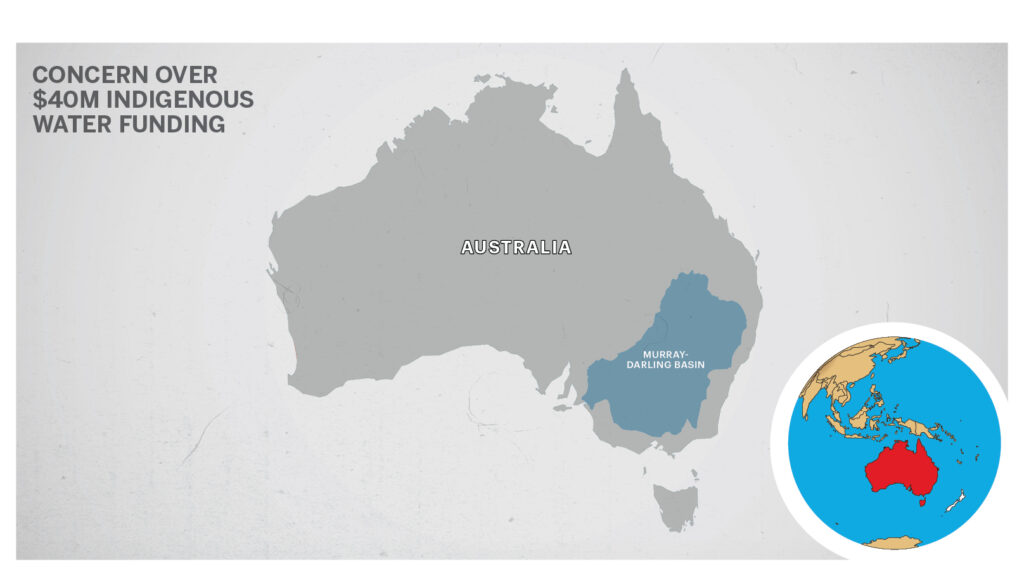 “Handing back the water and enabling real decision-making power are the first steps in addressing the ongoing injustices that began with colonization,” he told a Senate committee on May 6.

Paton said there were concerns the money would be used for other purposes without the authorization of traditional owners.

New South Wales Nationals senator Perin Davey said the money could be invested in a trust which would allow spending for job creation, infrastructure, or developing Indigenous land.

“For people to say this money has to be spent on water entitlements that can then be used by traditional owners, they’re actually tying your hands behind your back,” she said.

She questioned if traditional owners not reaching a consensus on how to spend the money was the reason there was no “silver bullet” on delivering the cash.

Paton acknowledged some First Nations people had different priorities which added complexities to the program.

“However, the investment needs to ultimately be focused on delivering for the basin and the health of the country. That’s where the focus needs to remain.”

On May 6, the Murray Lower Darling Rivers Indigenous Nations warned abandoning funding for water rights would be a betrayal.

The group questioned why water programs worth more than double the promised fund was rolled out quickly while Indigenous groups had waited three years.

Senator Davey said the government remained committed to the AUD 40 million ($30.93 million) despite the delay.

“We are being asked to pick winners and losers in our country. Again, the solution is being presented in the form of intrusive infrastructure on the sensitive country,” he said.

Whittaker said waterways were being worked to breaking point.

“The ongoing health and productivity of the Murray-Darling Basin is not sustainable when economics and corporate greed are placed before the health of the country.”